London: Irish voters have overwhelmingly endorsed a plan to liberalise the country's constitution to make it easier for couples to divorce.

Election officials said on Sunday a constitutional requirement that couples be separated for four years before being allowed to divorce will be removed. 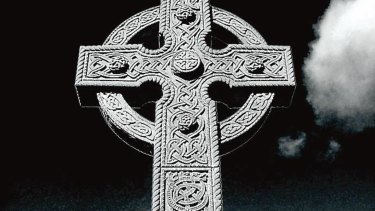 It will fall to Ireland's Parliament to come up with new legislation to govern divorce.

Officials say more than 82 per cent of voters endorsed the change, which follows liberalisation of abortion laws approved in a referendum last year.

Voter turnout on the referendum vote was just over 50 per cent.