Home » World News » Is this the final Brexit delay? – The Sun

Is this the final Brexit delay? – The Sun

EU chiefs have warned that the latest Brexit delay to 31 January 2020 "may be the last one".

Will there be any more delays to Brexit?

Brits voted to leave the European Union on June 23, 2016. Then on March 29 2017 Theresa May then triggered Article 50 which began the withdrawal agreement.

Mr Johnson is adamant that this will be the last delay in his fight to get Britain out of the European Union. 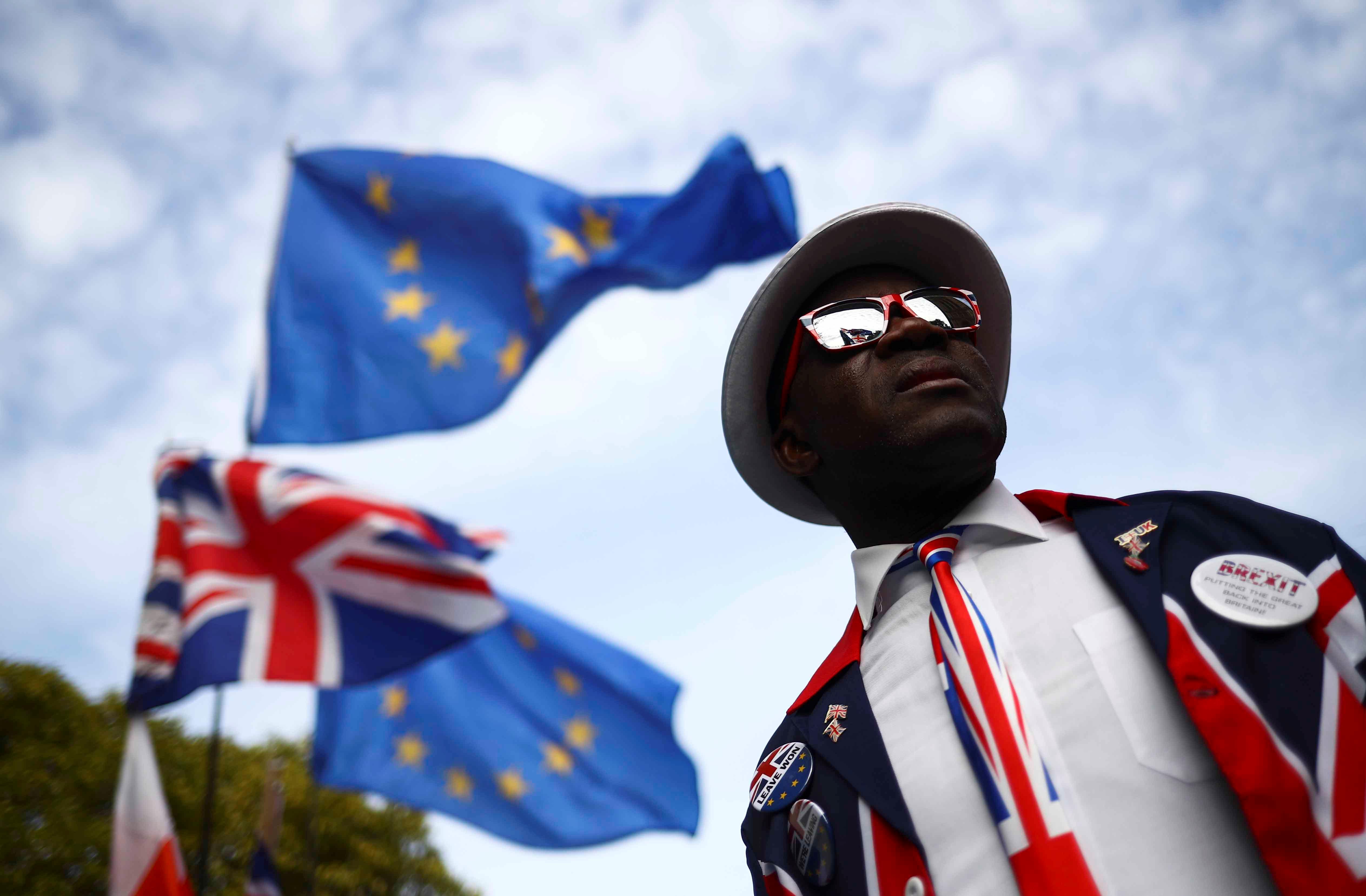 What has the EU said?

On Tuesday, Mr Tusk tweeted: "I also want to say goodbye to you as my mission here is coming to an end," the former Polish prime minister wrote in a message addressed "to my British friends".

"I will keep my fingers crossed for you."

He added that the formal decision to offer a three-month delay to avoid a no-deal Brexit has been rubber stamped.

Jean-Claude Juncker, President of the European Commission recently said that Brexit had been a "waste of time and a waste of energy".

"For the duration of the extension the United Kingdom remains a member state with all the rights and obligations set out in the treaties and under EU law.

"The decision was taken unanimously by the European Council by written procedure, with the agreement of the UK."