The dead were all foreign paramilitaries fighting alongside President Bashar al-Assad's forces, the Syrian Observatory for Human Rights said. 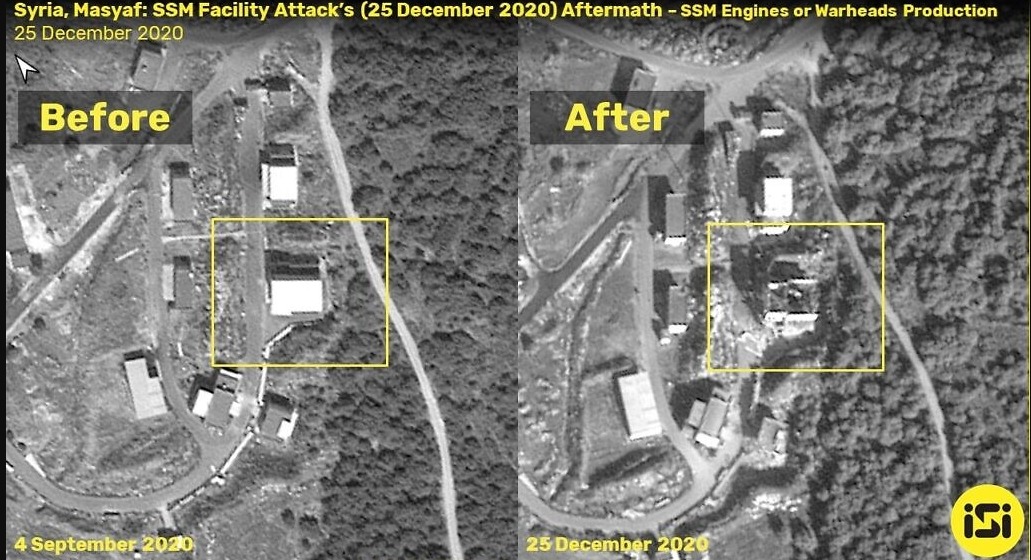 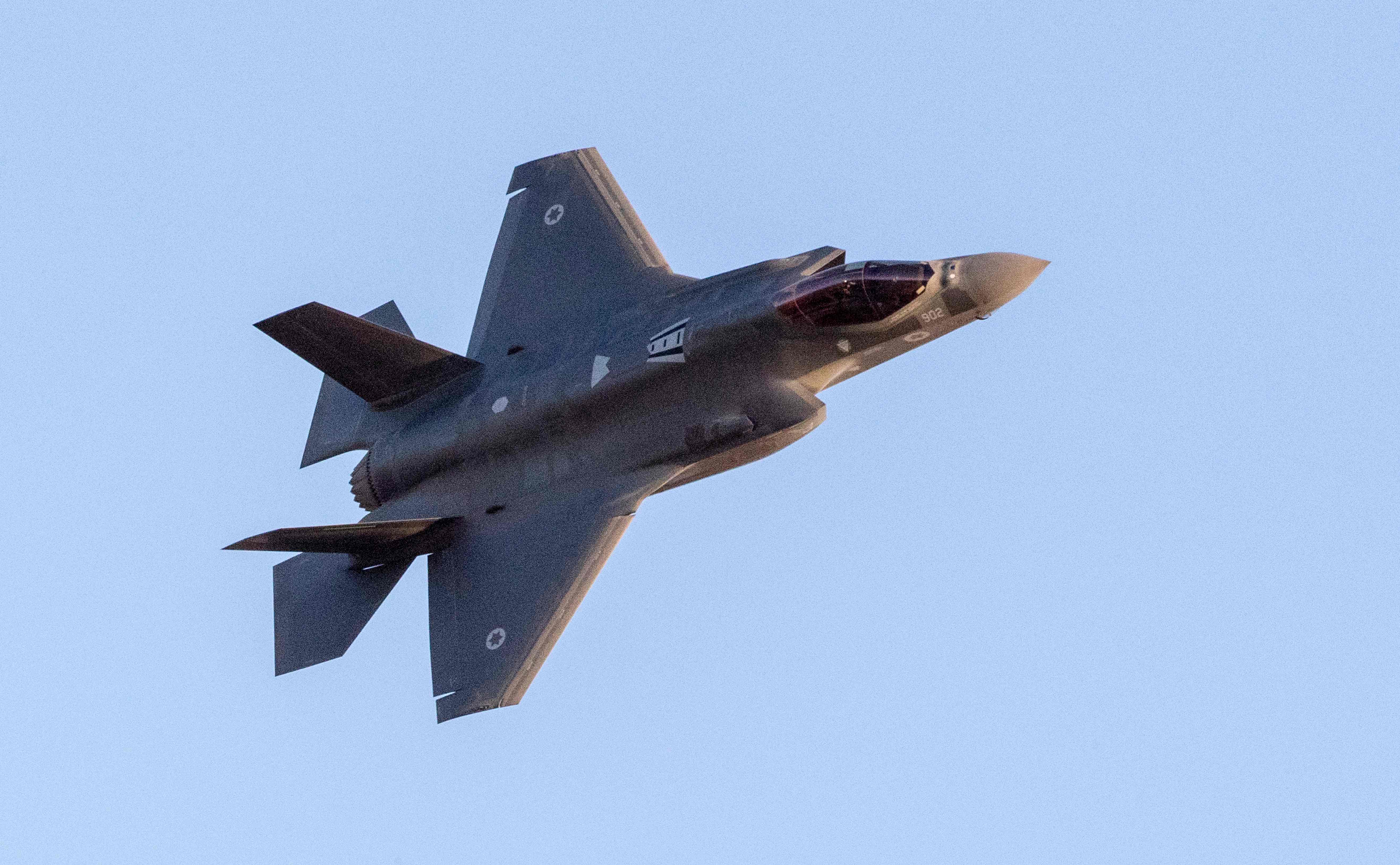 One also targeted in Friday’s attack was a government-run research centre, where surface-to-surface missiles are developed and stored, the UK-based watchdog said.

Iranian experts are believed to work in the research centre.

One of the destroyed buildings had been rebuilt following a previous attack, the company indicated, the Times of Israel reports. 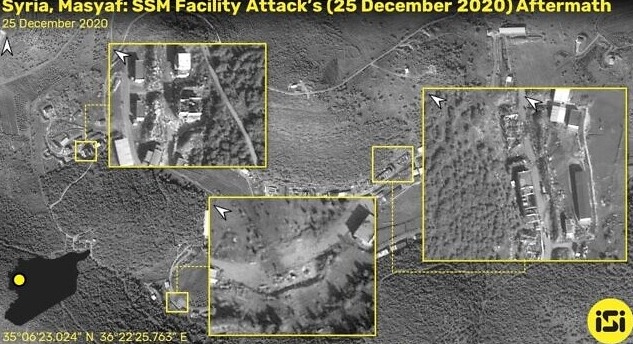 The Israeli military said it would not comment on reports in foreign media and rarely admits being behind air strikes on Syria.

The research centre in Masyaf has been hit several times by Israeli strikes in recent years.

According to the United States, sarin gas was being developed at the centre.

But the claim is denied by Syrian authorities, who say the country has possessed no chemical weapons since it dismantled its arsenal under a 2013 agreement.

"Our air defences intercepted an Israeli attack on the Masyaf area," SANA reported.

It said air defences hit "most" missiles before they reached their target.

The Israeli activity in the skies was heard over parts of neighbouring Lebanon, where many took to social media to denounce the Christmas Day attack.

But the Christmas Eve flights were louder than usual, frightening residents of Beirut who have endured multiple crises in the past year,

A catastrophic August 4 explosion at the city's port that killed over 200 people and destroyed parts of the capital.

Israel has launched hundreds of strikes in Syria since the start of the civil war in 2011.

Israel rarely confirms details of its operations in Syria, but says Iran's presence in support of President Bashar al-Assad is a threat to which it will continue to respond.