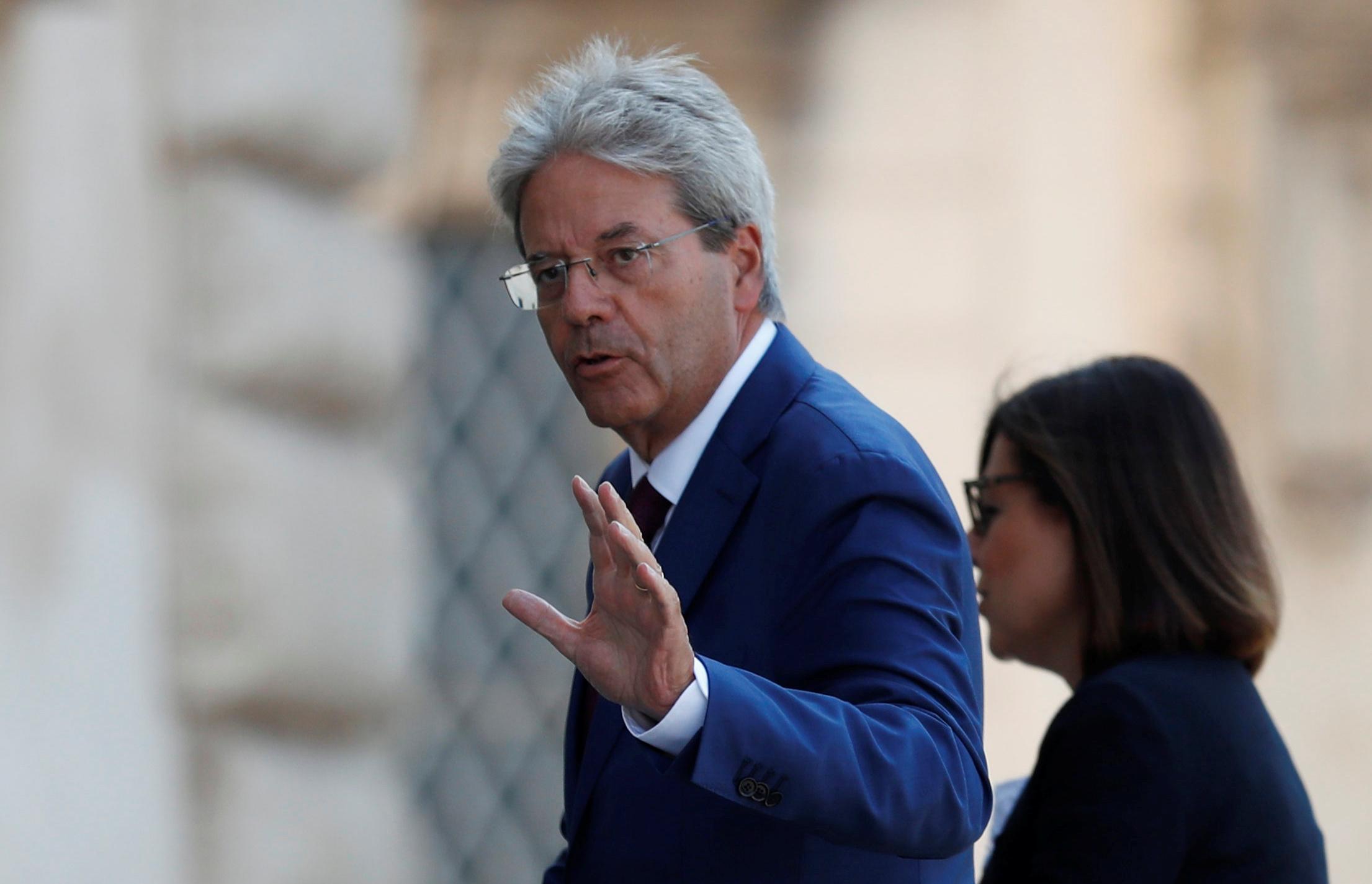 ROME (Reuters) – Italy’s President Sergio Mattarella wants political parties to reach a deal to form a new coalition government in the next few days if they want to avoid snap elections, a source close to him said on Thursday.

The president has started consultations to find a new government after the ruling coalition collapsed and Prime Minister Giuseppe Conte resigned this week.

On Thursday, Mattarella will meet delegations from the center-left Democratic Party (PD) and the anti-establishment 5-Star Movement, which could forge a new ruling coalition.

The president wants clear signals of a possible deal on Thursday and to see major developments by early next week, the source said.

Conte had overseen a coalition comprising 5-Star and the League, a far-right party led by Interior Minister Matteo Salvini who declared the alliance unworkable this month. He called for early elections, hoping to cash in on his surge in opinion polls.

Financial markets have rallied since Conte’s resignation, seemingly hopeful that a 5-Star-PD coalition can be ushered in and snap polls avoided.

Some investors fear that if Salvini uses elections to form a League-led government as prime minister, he will ramp up spending and set the heavily indebted nation on a collision course with the European Union.

Italian stocks rose and government bond yields extended their declines in early trading on the report that the president was urging progress on the new government.