Mr Bannon, co-founder of the far-right news site Breitbart, was made chief executive of Donald Trump’s presidential campaign back in August 2016. According to 2019 book ‘Kushner Inc’, he had a run-in with Ivanka and Jared almost right away. After being appointed campaign chief on August 14, he told his predecessor Paul Manafort that he was not going to sack him as long as he stayed out of the way.

However, a damning article on Mr Manafort came out in The New York Times the next day and Mr Bannon changed his mind – he needed to go.

Unfortunately for him, though, his new role had not yet been announced, so he needed Jared Kushner to dismiss Mr Manafort.

It was then that he discovered Jared was on a yachting holiday with Ivanka in Croatia.

Author Vicky Ward wrote: “Upon being told that Kushner and Ivanka Trump were vacationing on a yacht in Croatia – he didn’t know it belonged to billionaire David Gedden, a big Democratic fundraiser – Bannon exercised his new authority. 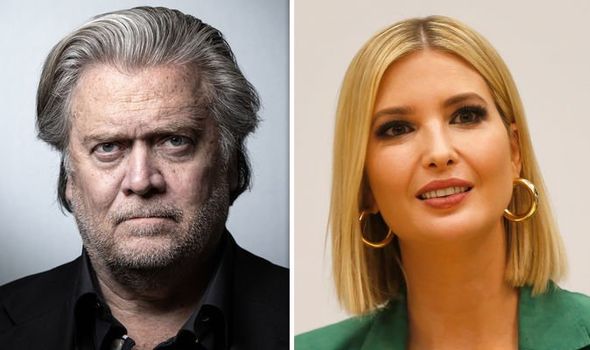 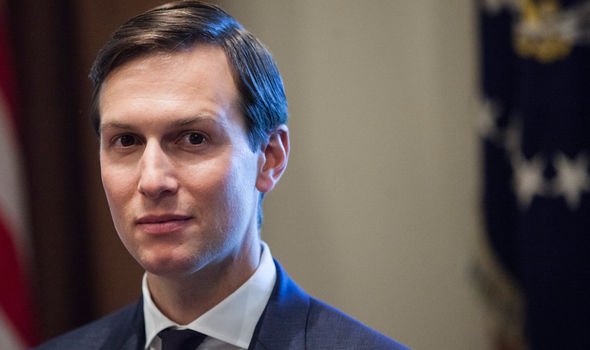 “He phoned Kushner and told him he had to return to New York immediately because Manafort needed to be fired.

“Trump ‘wouldn’t want to do it’ Bannon said.”

It was apparently Mr Trump’s view that as it was Jared who brought Mr Manafort on board in the first place, he should be the one to face the music.

Mr Bannon reportedly told Jared: “He’s got to go. You’re the only one able to do it.” 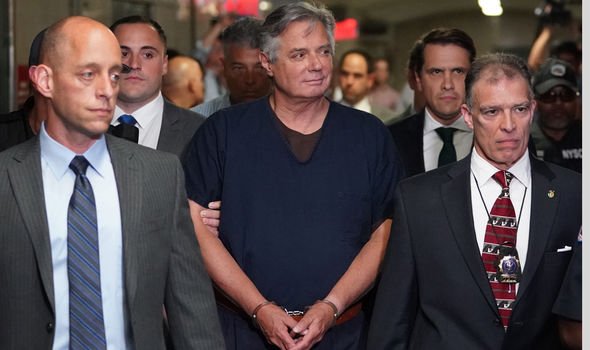 The chief executive told Jared that the media would “start coming after you guys” if he and Ivanka stayed out on a yacht while the campaign they were supposed to be leading fell apart.

Pictures of Ivanka having fun with Wendi Deng Murdoch were already doing the rounds online.

In response to the urgent phone call, the couple flew back to New York straight away, arriving on August 16. 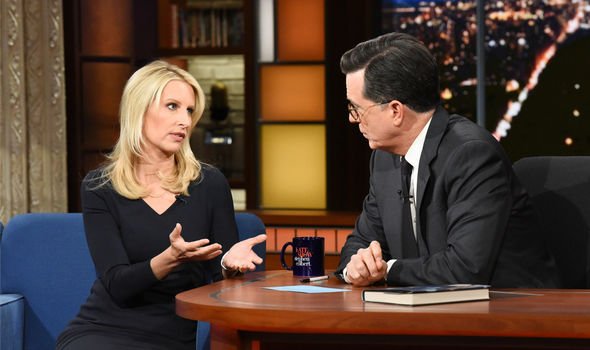 While Mr Bannon was waiting for the couple to return from Croatia, he set about studying the numbers of the campaign and discovered that they were doing a lot worse financially than he had been told.

Over the phone, Jared connected him to the chief operating officer Jeff DeWit, the state treasurer of Arizona.

However, he apparently found that Mr DeWit did not seem to know much about accounting – in fact, he was a stockbroker by trade, not an accountant. 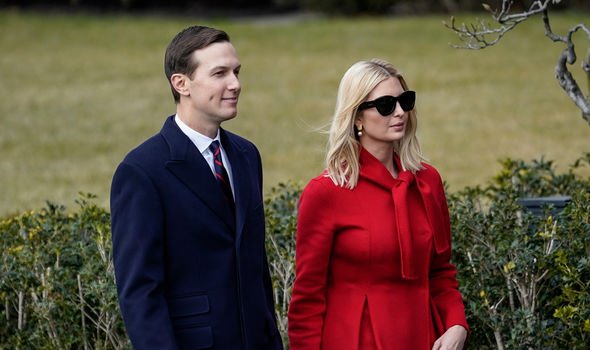 As far as Mr Bannon was concerned, the campaign was in the red – a far cry from Jared’s claim that they had $25million (£19million) to spend.

When Jared and Ivanka got back, he told them: “You understand you’re broke now, right?”

After the successful election of Mr Trump, the new President made Mr Bannon White House Chief Strategist for the first seven months of his administration.

However, he left his position in August 2017, claiming that he only intended to be in Mr Trump’s employment for a year.

In January 2018, he was disavowed by President Trump for critical comments reported in the book Fire and Fury.