Donald Trump’s latest controversy has sparked shock and disdain as the President is accused of reviving an anti-Semitic trope. The President appeared to accuse the loyalty of Jewish Americans who chose to vote for the Democrats and claimed they showed “a total lack of knowledge or great disloyalty.” CNN’s Anderson Cooper savaged Trump’s daughter Ivanka Trump following the comments arguing that in a few days a video would surface of “The First Daughter” attempting to convince her father to change his language.

Mr Cooper said: “President Trump has cancelled a trip to Denmark, a keen NATO ally because the Danish Prime Minister would not sell him Greenland.

“Calling the idea absurd which made our very stable genius call her nasty and then cancel the official trip.

“Don’t worry America, alienating allies is all part of the plan.

“The Denmark disk capped the day in which the President accused Jewish Americans of being either ignorant or disloyal if they supported the Democrats.

“It should be noted that throughout history calling Jews disloyal has been a common anti-Semitic trope.

JUST IN: Ivanka Trump trolled for controversial posts on nature 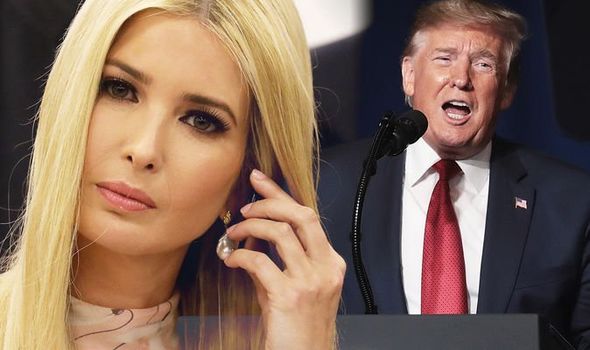 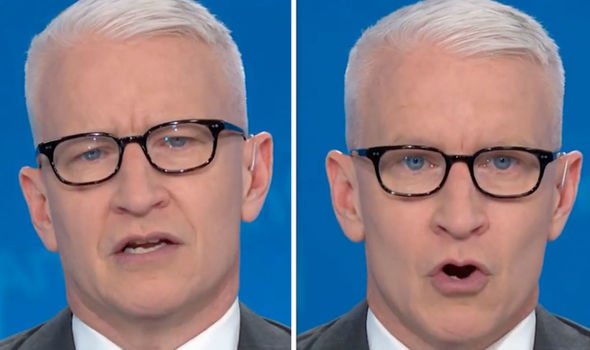 “It has been a pretext to exclude Jews, to take their businesses, put them in ghettos or expel them from schools or exterminate them.

“Today the President repeated the disloyalty claim although this time specifying that American Jews who voted for Democrats would somehow be disloyal to Jews and to the state of Israel.

“Nevertheless the theme of disloyal American Jews from this President continues.

“Ivanka Trump must be very proud of her dad tonight. 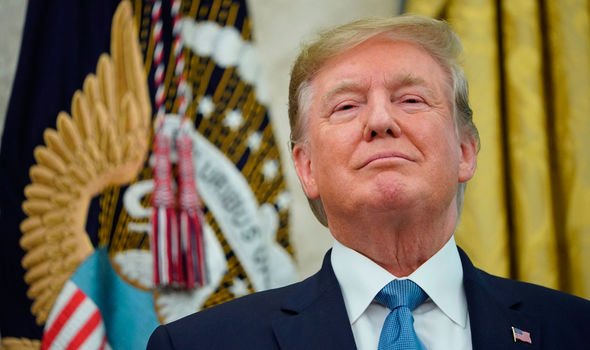 “You can probably just watch for an Ivanka leak in the coming days on how she tried to talk her father to change that kind of language.

“It is a classic Ivanka move.”

Ivanka has previously spoken about her religion in a 2015 interview as she explained:” I always shied away from it being a public conversation because it’s such a personal thing.

“It’s been such a great life decision for me,” she added.

China warned crackdown on Beijing supremacy ‘no1 priority’ of US [USA] 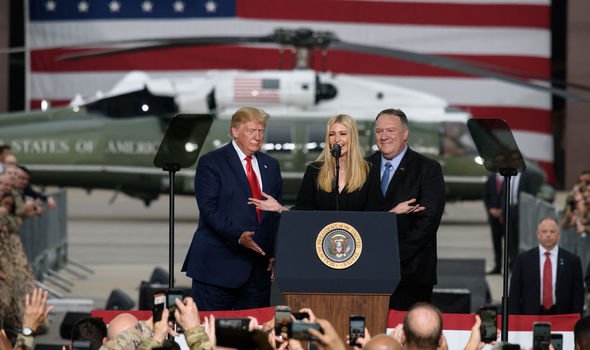 “I am very modern, but I’m also a very traditional person, and I think that’s an interesting juxtaposition in how I was raised as well.

“I really find that with Judaism, it creates an amazing blueprint for family connectivity.”

J Street, the progressive Jewish American lobbying group, released a statement in which it called Trump’s remarks “dangerous and shameful”.

A spokesperson for the group said: “This vast majority of our community rejected and continues to abhor the xenophobia, bigotry and extremism of Donald Trump and his allies.”