A man dubbed Japan’s “Twitter killer” has been sentenced to death for murdering and dismembering nine people he contacted through the social media platform.

Takahiro Shiraishi was arrested in 2017 after body parts were found in his flat in the city of Zama, near Tokyo.

The 30-year-old admitted strangling and dismembering eight women and one man aged 15-26, from Tokyo and four other prefectures, between August and October that year. 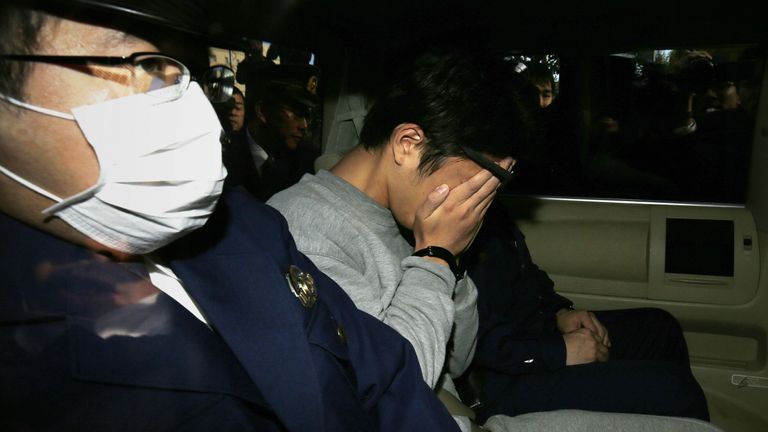 He is also alleged to have stolen cash from them and sexually assaulted all his female victims.

Shiraishi, who set up his Twitter profile in March 2017, targeted his victims as they had expressed suicidal intentions on the platform.

He used a handle which loosely translates as “hangman”, The Japan Times reported, and sent them messages promising to help them die.

His Twitter profile reportedly included the words: “I want to help people who are really in pain. Please DM me anytime.”

Authorities became involved when one of the female victims, a 23-year-old, was reported missing.

They searched Shiraishi’s flat on Halloween that year and found parts of the nine bodies stuffed in coolers. 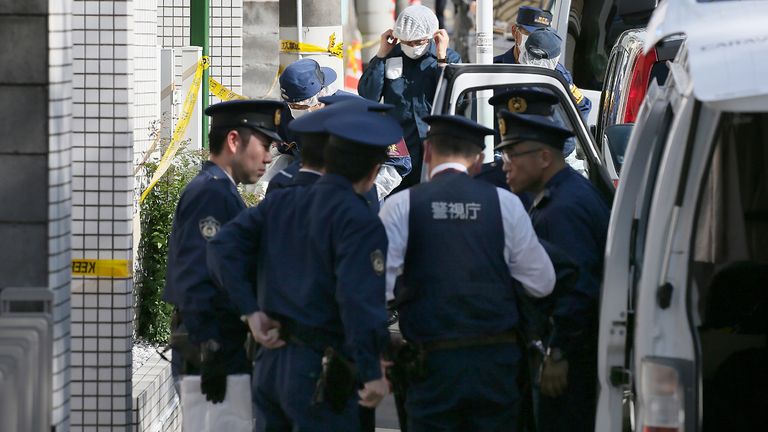 According to Japanese media, the only male victim, aged 20, was killed after confronting Shiraishi about the whereabouts of his girlfriend.

Shiraishi was found guilty by the Tachikawa branch of the Tokyo District Court and sentenced to death for his crimes.

The father of one of the victims, a 25-year-old woman, told the court he would never forgive Shiraishi, according to public broadcaster NHK.

He said: “Even now, when I see a woman of my daughter’s age, I mistake her for my daughter. This pain will never go away. Give her back to me!”

Shiraishi’s lawyers argued his charges should be changed to the lesser offence of homicide with consent.

They said his victims apparently gave consent to be killed, according to the messages that were sent.

However, Judge Naokuni Yano ruled this was not the case.

According to NHK, he told the court: “None of the nine victims consented to be killed, including by silent consent.

“It is extremely grave that the lives of nine young people were taken away. The dignity of the victims was trampled upon.”

He said Shiraishi had committed “extremely vicious crimes” but was mentally fit to be held responsible based on five months of psychiatric testing before his indictment.

Following the case, Twitter introduced warnings and links to support groups and charities anytime words related to suicide or self-harm are searched in Japan.