JOE Biden will be a “fresh start” for the Special Relationship with Britain and the Western alliance will be “closer and stronger” than ever, a top pal claims.

Senator Chris Coons of Delaware, who is close to the likely next President, moved to scotch talk that Mr Biden is anti-Boris and anti-UK. 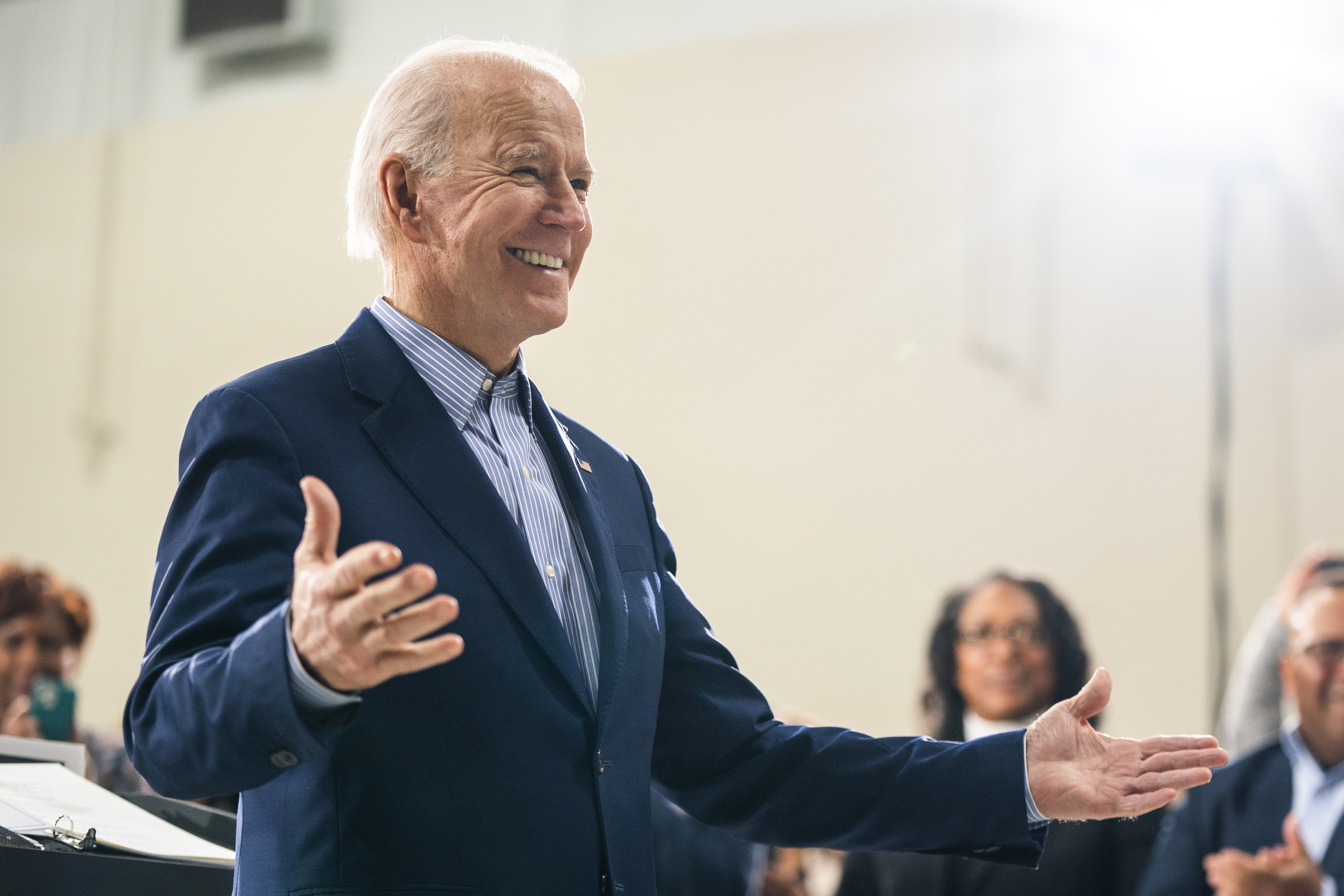 And he said it was time for a reset after the diplomatic chaos of the Trump years, as world leaders began making overtures to the next likely White House boss.

The Biden friend and Democrat colleague told the BBC: “I would expect Mr Biden, who has deep experience in Foreign Policy, to re-engage, reimagine our alliances and our relationships, but particularly our special relationship with the United Kingdom.”

He added that “at times President Trump has strained and destabilised North Atlantic relations, the US and UK, US and EU but in particular the vital NATO strategic relationship.

“I think all of that would get a fresh look from a new administration… and I would expect our alliances to be close, stronger and more secure than they have ever been.”

“I expect Joe Biden to re-energize our focus on democracy and open society in the face of challenges from Russia, China and Iran and elsewhere in the world," he added.

But in one word of caution, Senator Coons added the likely incoming administration would be keeping an eye on Brexit talks.

He said: “I expect he would be concerned about making sure the Good Friday accords are protected and respected and the ways in which the UK EU terms are negotiated do not put risk the stability of the border in Northern Ireland."

Mr Johnson was previously warned he faces an uphill struggle after he was perceived by many Democrats of being a close Trump ally.

When he won his own election victory last December, Mr Biden described Mr Johnson as a "physical and emotional clone” of the US President.

Former Chancellor George Osborne told CNN: " I don't think Joe Biden will feel particularly warmly toward this British government, and they're going to have to work very hard to change that.”

Last night Downing Street confirmed that Mr Biden has never met with the Prime Minister and cautioned that the time must be given for the US Election process to unfold, in a coded dig at President Trump who demanded counting cease.