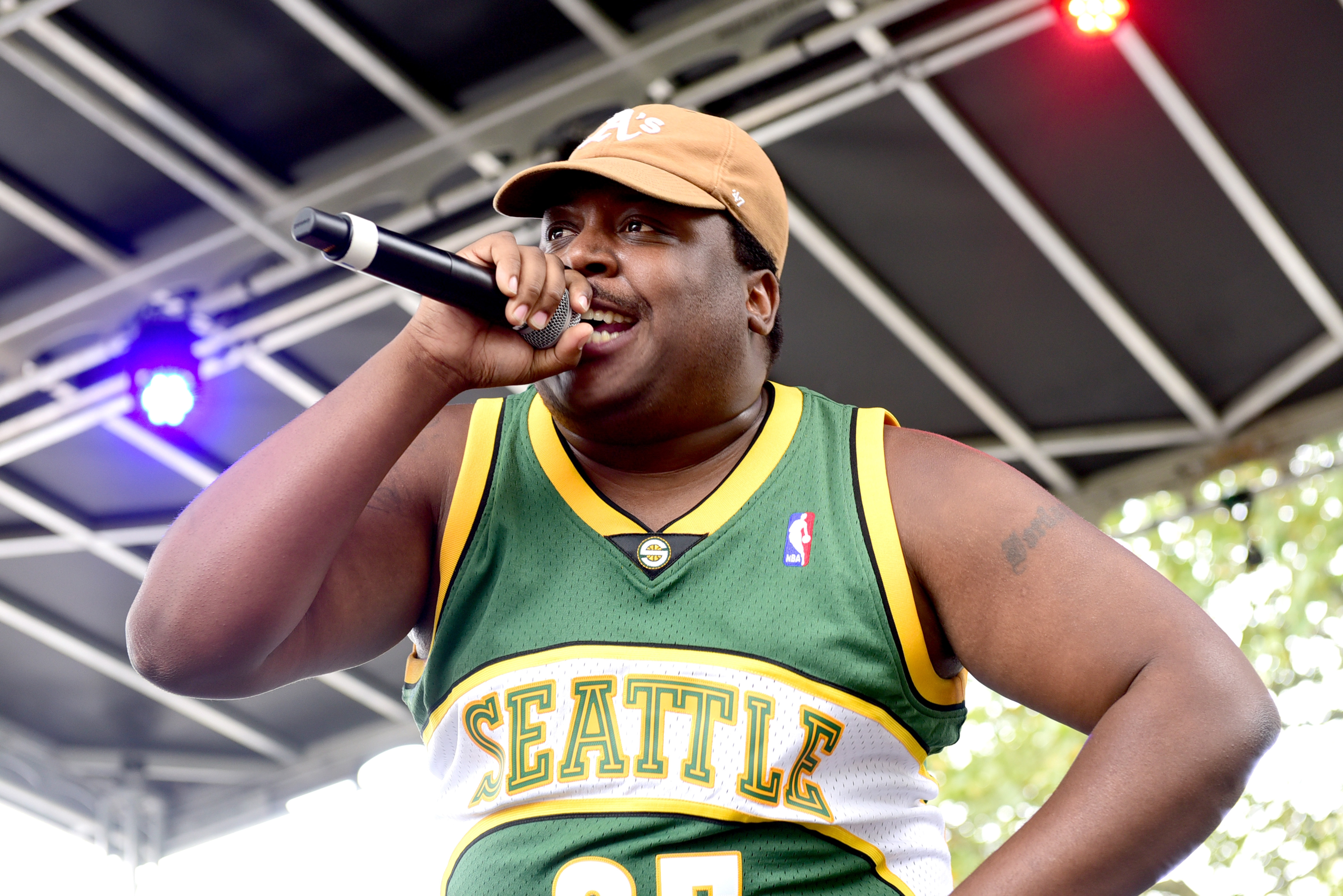 Mr Groggs has been part of the trio since 2012 after meeting fellow member Nathaniel Ritchie while working at Ritchie's mom's shoe store.

Injury Reserve’s social media account captioned a picture of the rapper: “REST IN POWER Jordan Alexander Groggs a loving father, life partner and friend.” and shared a link to a GoFundMe for Groggs’ family.

Groggs is survived by his long term partner, Anna Ford, and their four children, Joey, Jayden, Toph and Ari.

On the GoFundMe set up to support his family, it states: “Groggs’s heart has touched everyone he has came across.

"He will live on through his family, supporters, and the communities he was apart of. Jordan Alexander Groggs is survived by Anna and their four children Joey, Jayden, Toph, and Ari.”

The trio came together in 2013 when Groggs and Ritichie With a T met while he was working for Ritchie With a T's mom at her shoe shop.

Mr Groggs and Injury Reserve made a name for themselves two years after forming with their debut 'Live from the Dentist Office' in Tempe, Phoenix, 2015.

The album was recorded in an actual dentist office that they used after hours courtesy of their producer and bandmate, Parker Corey's grandad.

Dubbed the "only good rap act in Arizona" by the Phoenix New Times, "Groggs' voice and clever delivery" gained instant praise from artists and local stations throughout the state.

The group swiftly became a big name in Arizona's often overlooked music scene, a community that has been rocked by his passing, and grew to make a name for themselves nationally.

The initially Tempe-based trio – which also featured MC Ritchie With a T – dropped an even better second album, Floss.

Following the incredible success of Floss, IR outgrew the Phoenix music scene and moved to California in early 2017.

They landed a deal with Loma Vista Recordings, who represent Iggy Pop among other big names and dropped a self-titled album, Injury Reserve, in May 2019.

In the album's final track, Three Man Weave, Groggs raps about his childhood dreams of playing basketball when he grew up after his uncle invested in him and sent him to basketball camp.

After apologising to his uncle for his misguided investment he raps: "Then I found somethin' I was good at, somethin' that I believed in." 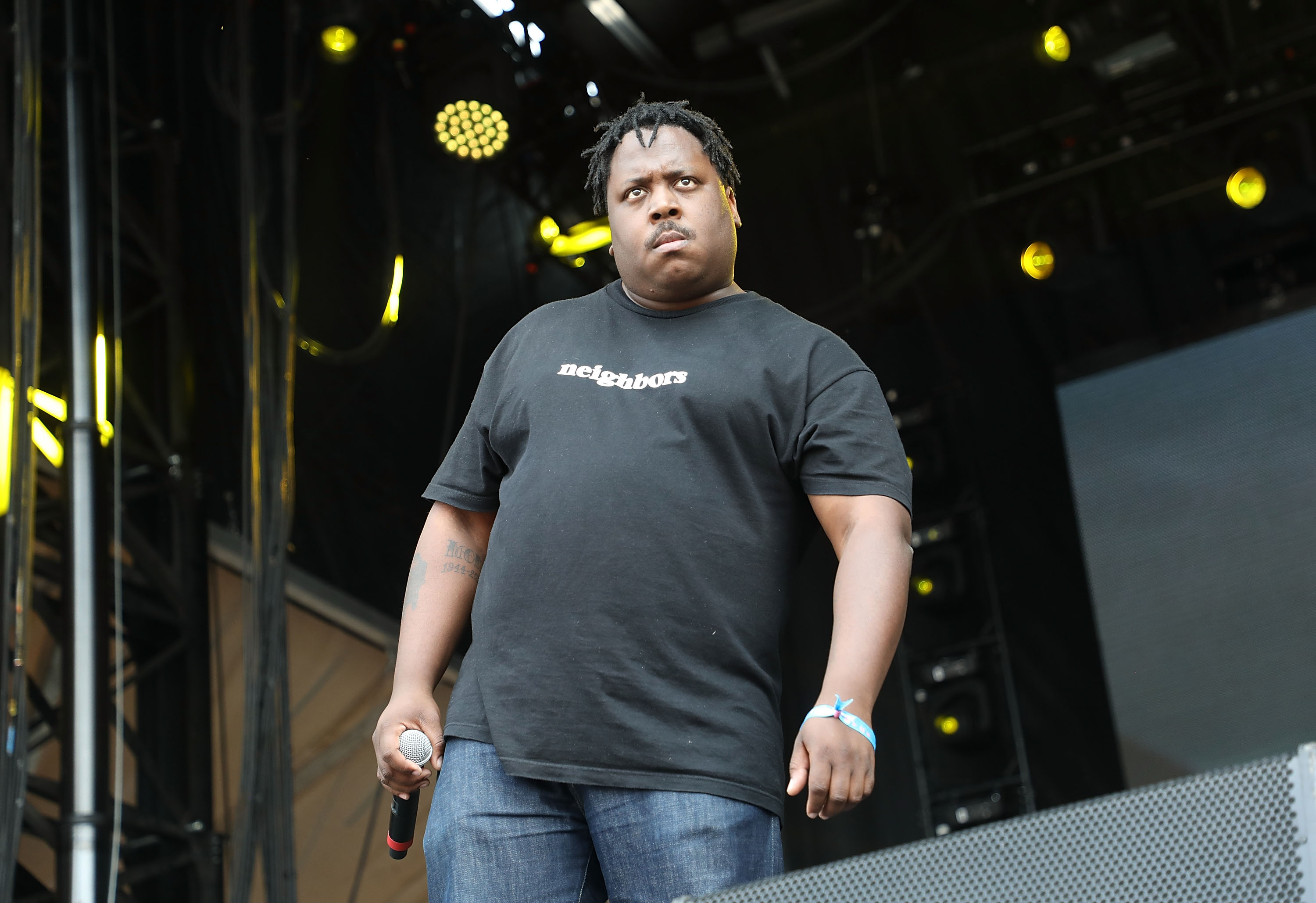 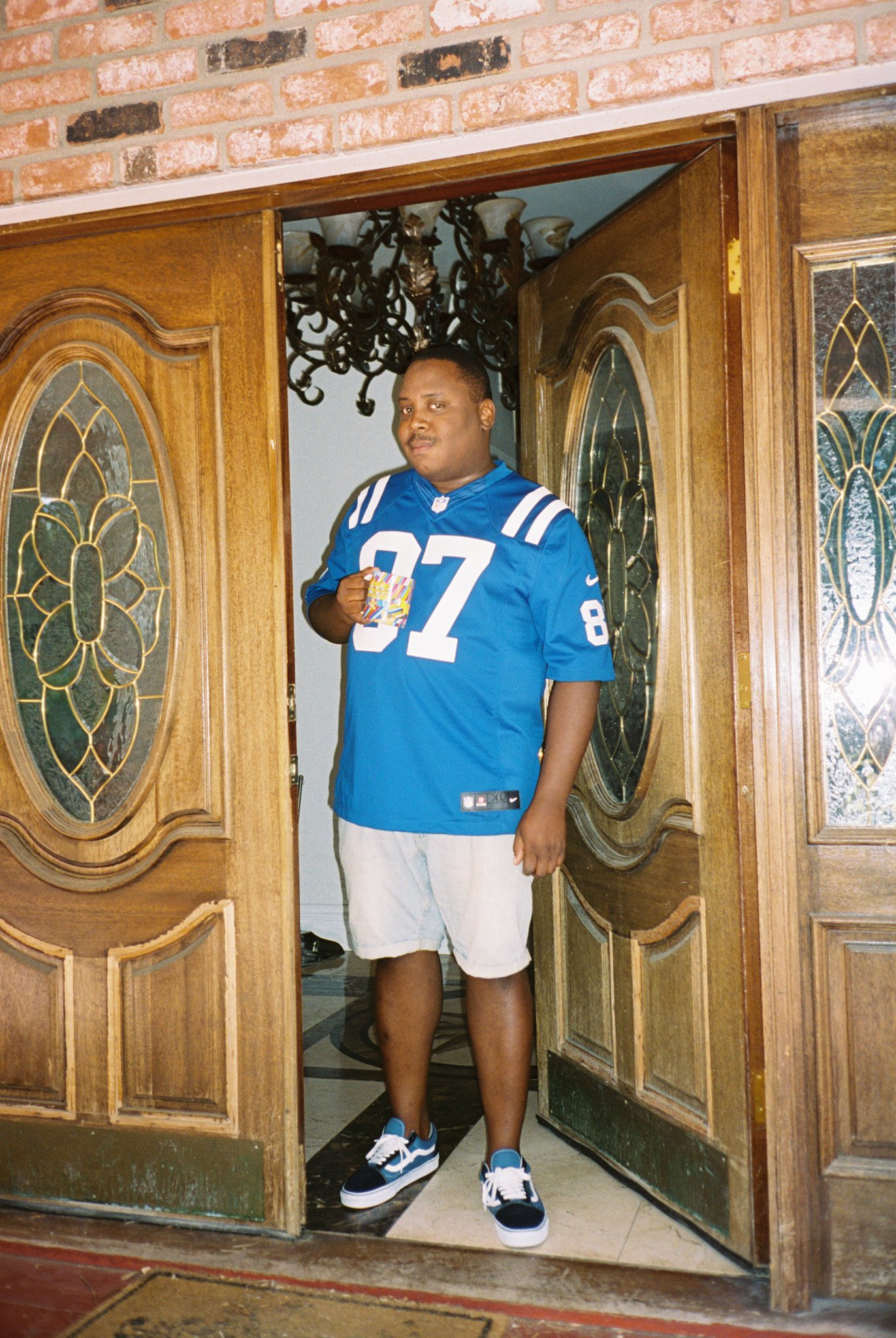