Timmy Kinner rampaged through the three-year-old's do as revenge for being kicked out of his Idaho apartment, cops said. 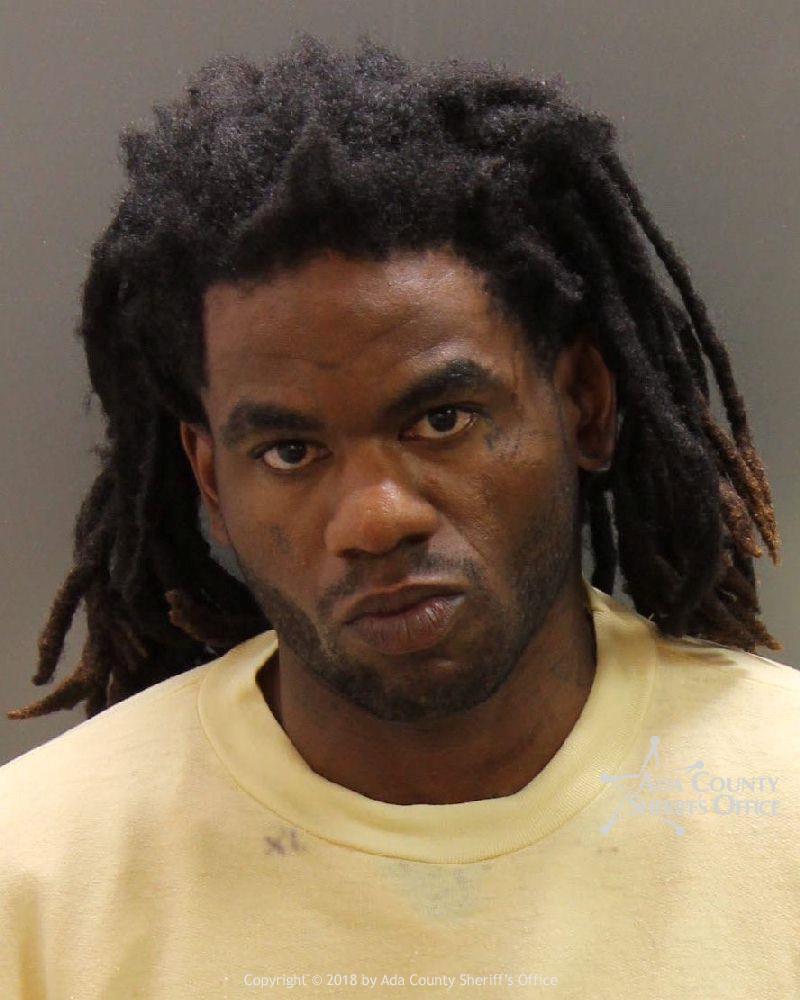 The complex houses many resettled refugee families in the town of Boise.

"This incident is not a representation of our community but a single evil individual who attacked people without provocation that we are aware of at this time," Police Chief William Bones said Sunday.

The victims included the three-year-old birthday girl and five other children ages 4 to 12.

Three adults who came to their defence were also hurt, some are in hospital in serious condition.

Kinner had been staying with a girl, who asked him to leave when she became concerned by his behaviour. 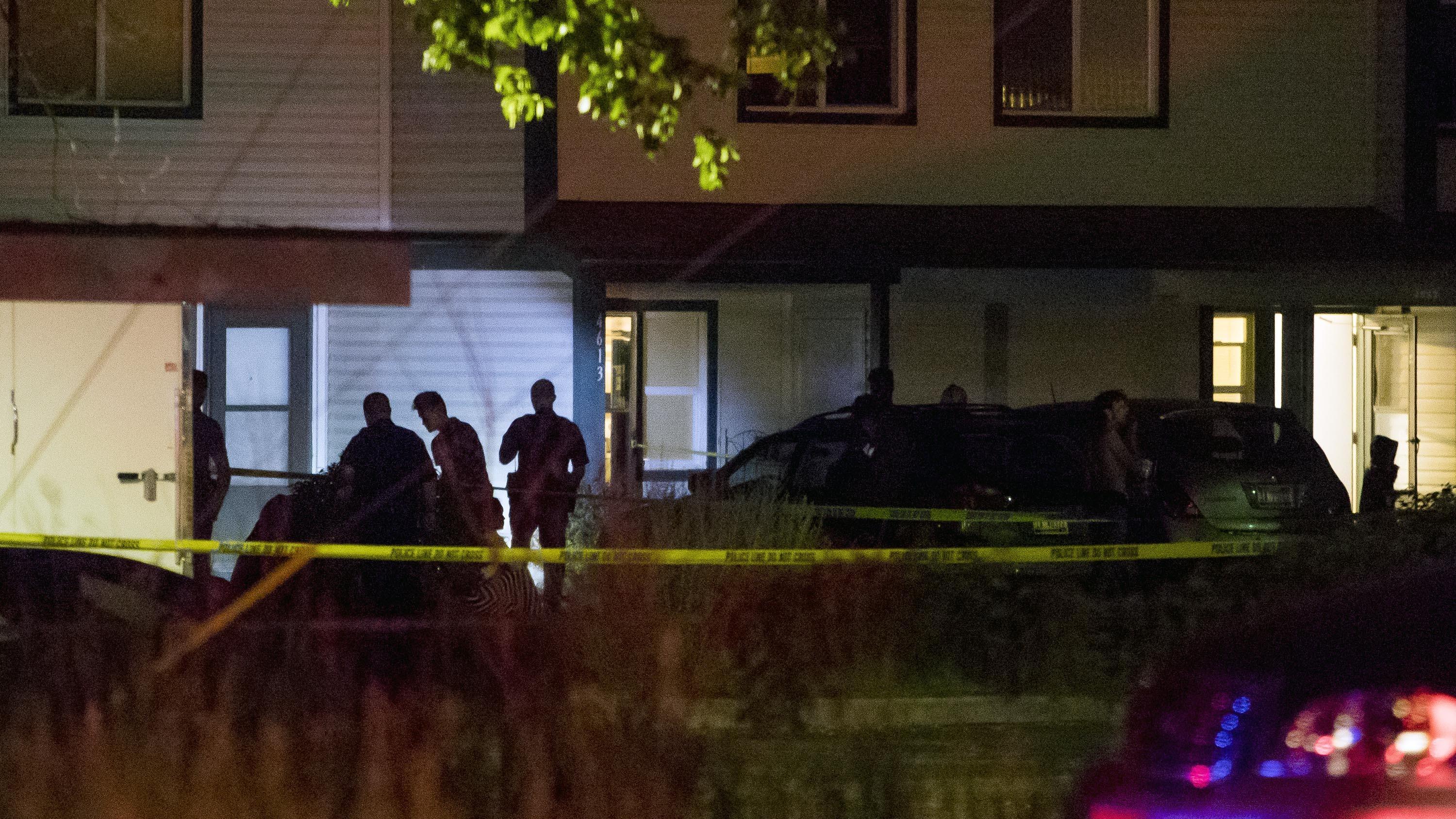 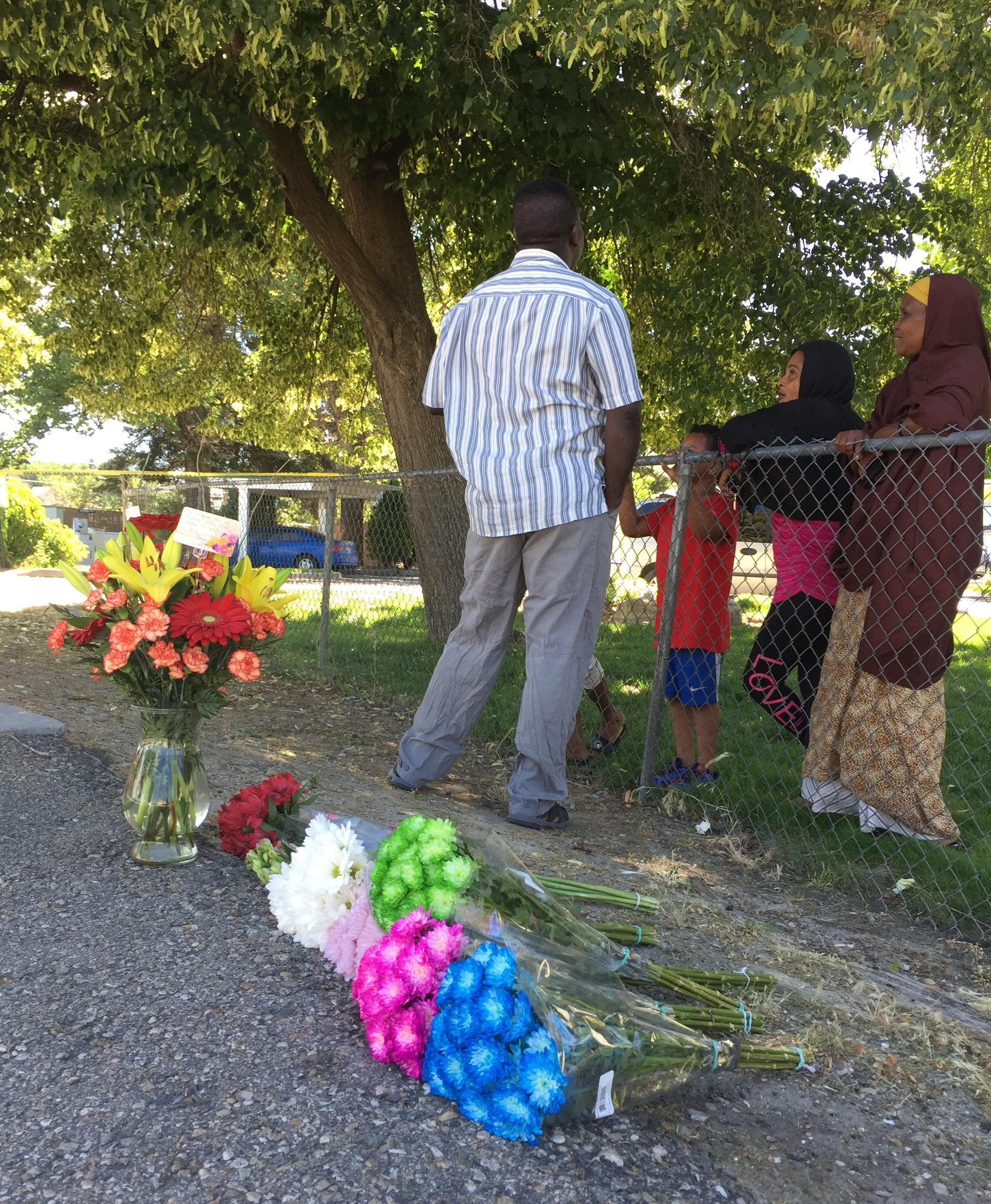 Esrom Habte, 12, and Fathi Mahamoud, 11, were playing in the grass behind their apartment when the attack began.

"We saw him saying bad words and stabbing a kid and a grown-up and really hard and a lot of times," Esrom said.

The two ran into an apartment and hid in a closet with other children until police told them it was safe to come out, he said.

Kinner, 30, was arrested near the scene and charged with aggravated battery and of injury to a child.

Investigators recovered the knife he was believed to have used in a nearby canal.

"The crime scene, the faces of the parents struggling, the tears coming down their faces, the faces of the children in their hospital beds will be something that I carry with me for the rest of my life, as will every first responder that night," said the Boise Police Department chief.

Residents of the apartments and the rest of the community were "reeling" from the violence, Bones said, and will need long-term community support.

"This isn't something that gets over in the days or weeks that follow. … The level of the some of the injuries will be life-altering," Bones said.