Mohammed Pappu, 26, accused Jewish bankers of deliberately starting wars so they can control the world. 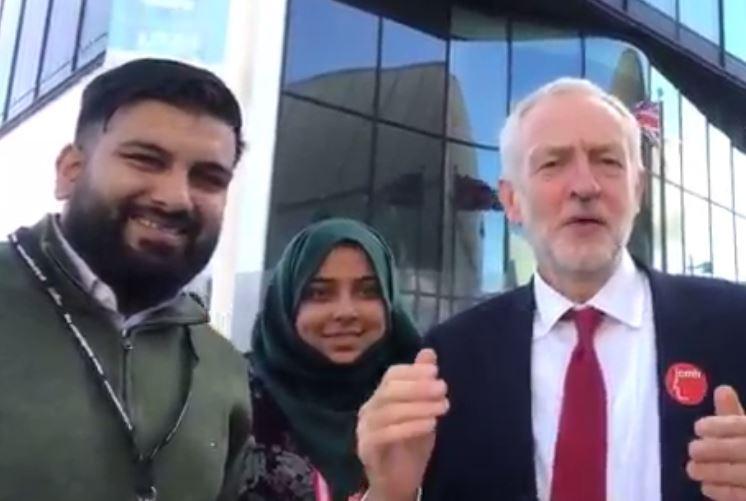 He also shared the claim that the Smurfs are demonic and Muslim families will suffer "the torment of Hell" if they watch the popular cartoon.

Mr Pappu – who recently filmed a video with Jeremy Corbyn – apologised after the hate-filled posts were exposed by The Times.

He is a Labour councillor in Tower Hamlets, the East London borough which has been hit by a string of scandals.

He was head of governance scrutiny – a role which comes with a £19,000 payout. 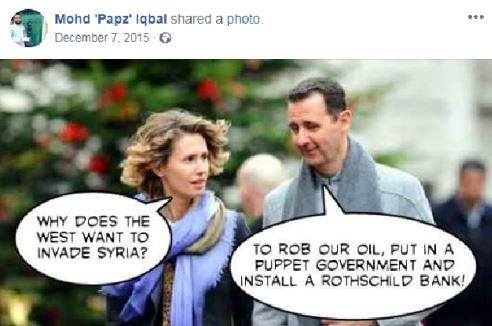 At Labour's party conference last month, Mr Pappu was featured in a video alongside Mr Corbyn.

The party boss said in a message to Tower Hamlets activists: "We've set out our agenda to create a fair, just and decent society – I know you're with us on that."

Among the hate-filled posts shared on Facebook by Mr Pappu in recent years is an image of Syrian tyrant Bashar al-Assad accusing the Rothschild banking family of goading Western leaders to "invade Syria".

He also accused Israel of staging multiple terror attacks including 9/11, The Times reported.

Mr Pappu resigned from his council scrutiny role and apologised for the Facebook posts.

He said: "I apologise unreservedly for having shared these posts. I regret having done so and they absolutely do not reflect my views.

"They were posts which I shared at a time when I was developing my political ideas and I accept they paint a picture of conspiracies and political perspectives that do not belong in mainstream politics."

Tower Hamlets council and the Labour party both vowed to launch investigations into his behaviour.