The rate of new coronavirus infections in Leeds has soared to 420 cases per 100,000 and hospital admissions have continued to rise – putting pressure on local NHS services. 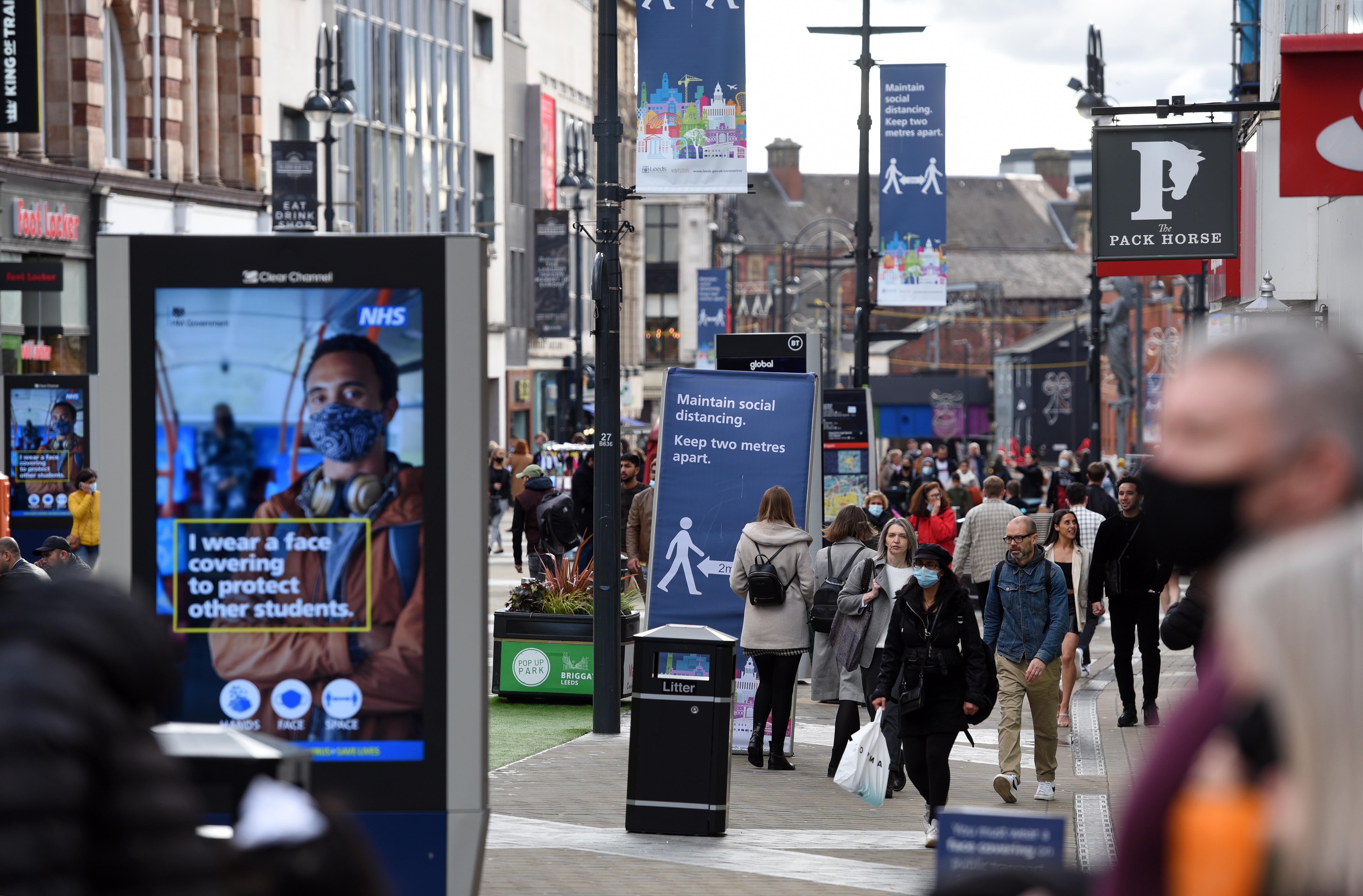 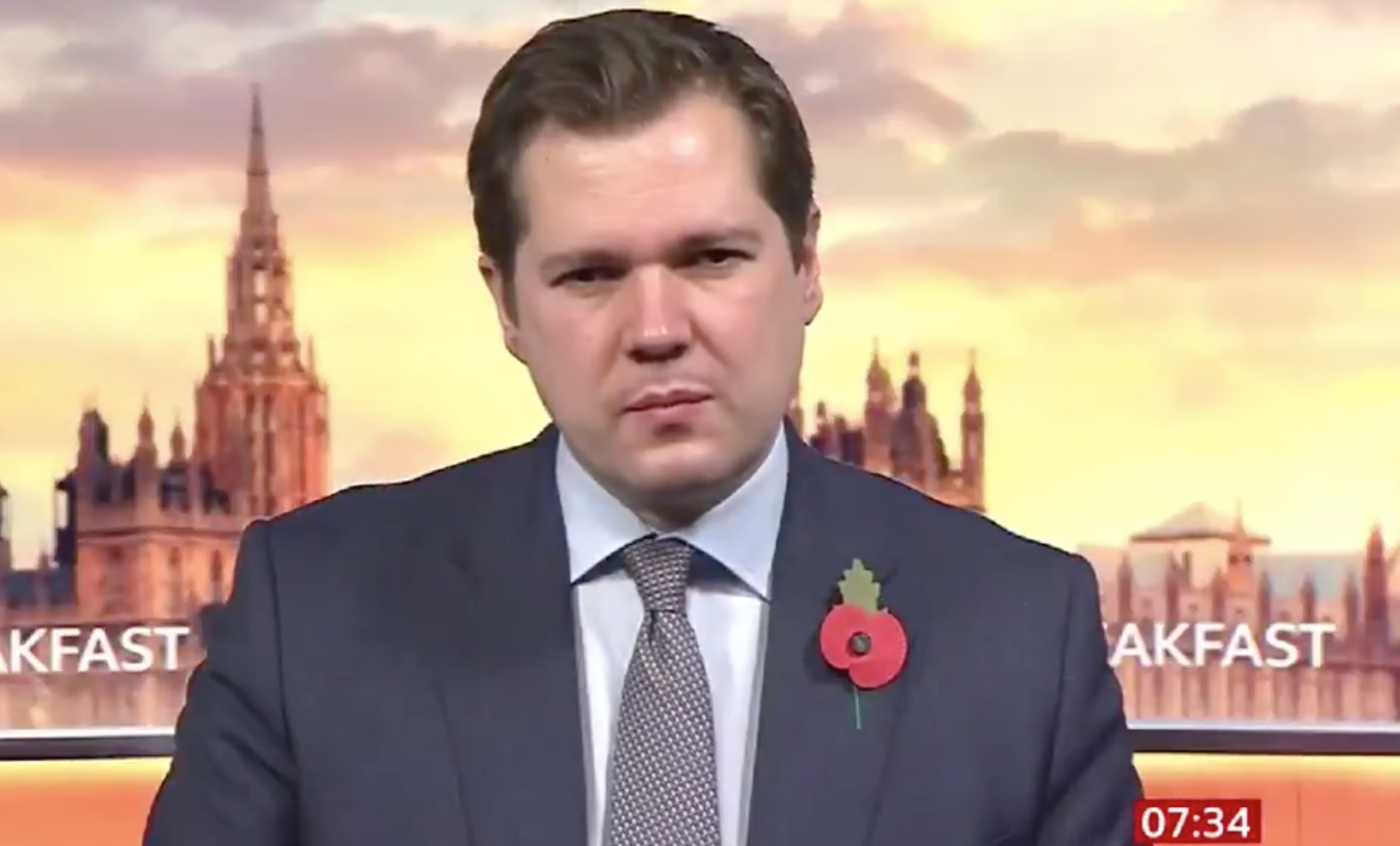 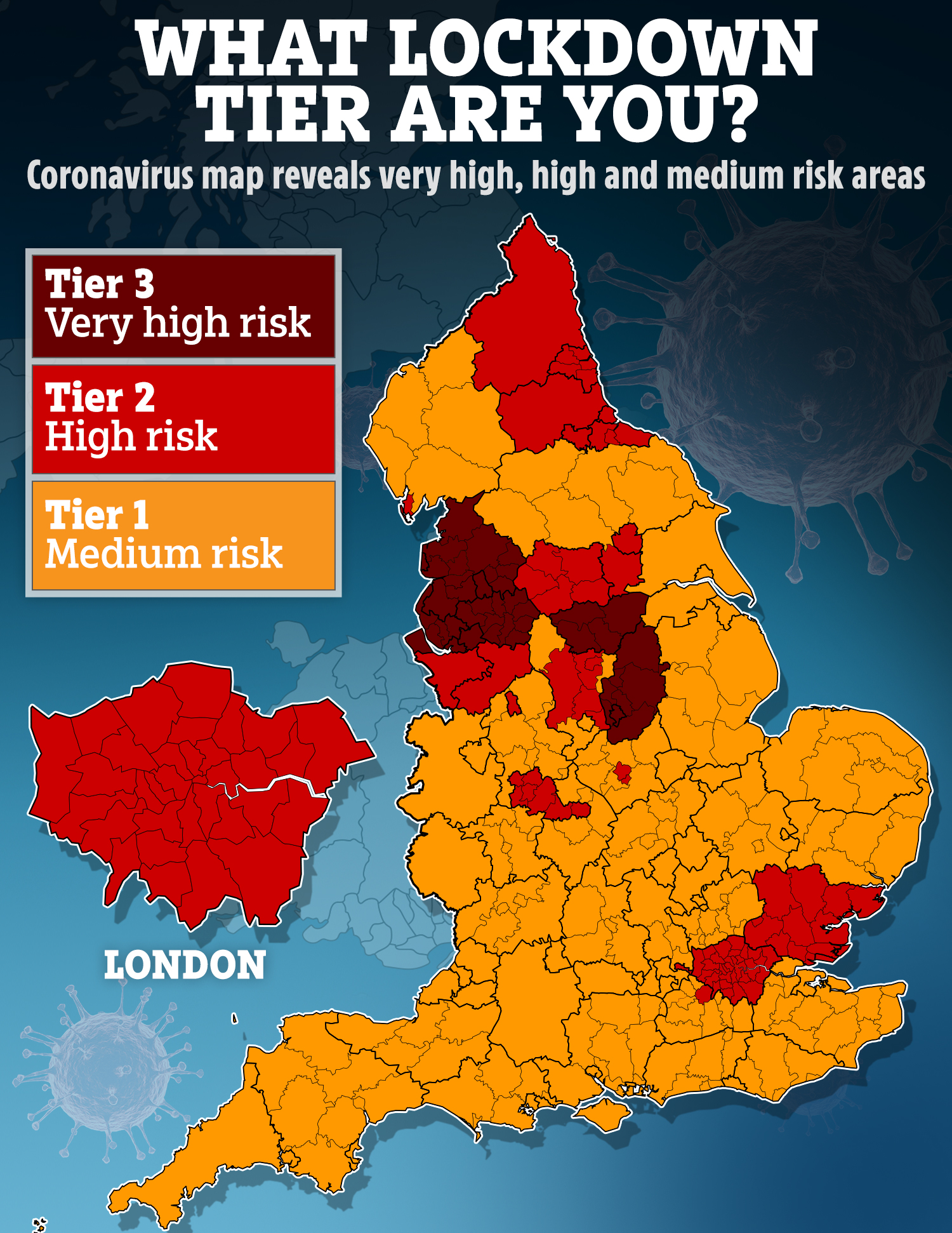 Communities Secretary Robert Jenrick told BBC Radio 4: "We're having discussions later today with Leeds and West Yorkshire where there's also a concerning rise in the number of cases and pressure on the local NHS."

And there have been concerning reports that hospitals in Leeds have hit "98 per cent capacity".

One attendee at a Leeds City Council data briefing yesterday said the situation is dire, and new admissions are past the point they were at in the April peak.

It would mean another 2.3 million Brits will be plunged into the toughest restrictions, as fears grow over another national lockdown.

Leader of Bradford Council Susan Hinchcliffe stressed the talks with the Government were not a "stand off" with Downing Street, after Manchester Mayor's Andy Burnham almighty row over drastic new rules.

Ms Hinchcliffe, who is also chairwoman of the West Yorkshire Combine Authority, said the Government was "unflinching in their resolve" to put the regions into the highest tier of lockdown.

But the Yorkshire leader pushed for a "national lockdown", saying it was "the only thing that's worked."

Mr Jenrick said the Government will "try everything in our power" to avoid "a blanket national lockdown".

And he warned it could lead to repeated shutdowns.

The Housing Secretary said coronavirus rates are in a "bad place" all over the country.

There has been a determined push back from the Kirklees Council's Outbreak Control Board, including Tory MPs Jason McCartney and Mark Eastwood, who have said it would be "devastating".

They said in a statement: "The closure of our pubs and bars will have a devastating impact on our economy and people's livelihoods, and we have not seen the evidence that this will directly impact on infection rates.

"We also do not feel comfortable agreeing for Kirklees to enter Tier 3 without any indication of how we get out of these restrictions and how long they will last."

Birmingham and the West Midlands are also expected to be thrown into the highest Covid alert level.

There are more than 300 patients with coronavirus in hospital beds at University Hospitals Birmingham.

Of that number, 34 are fighting for life in intensive care.