Home » World News » Lonely bachelor so fed up of being single he’s offering $25,000 to anyone who’ll help him find love – The Sun

Lonely bachelor so fed up of being single he’s offering $25,000 to anyone who’ll help him find love – The Sun

Love is in the air — and the bank — for one lonely bachelor looking for love.

Jeff Gebhart, 49, is done looking for love on apps, and is now offering $25,000 to anyone who can help him find a soulmate. 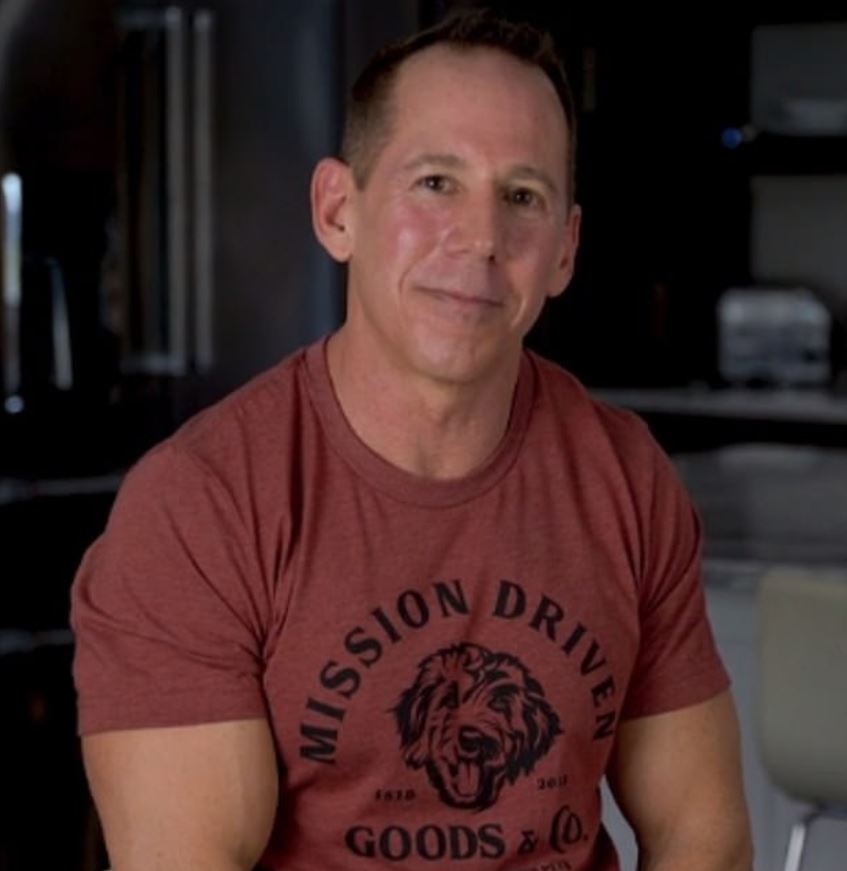 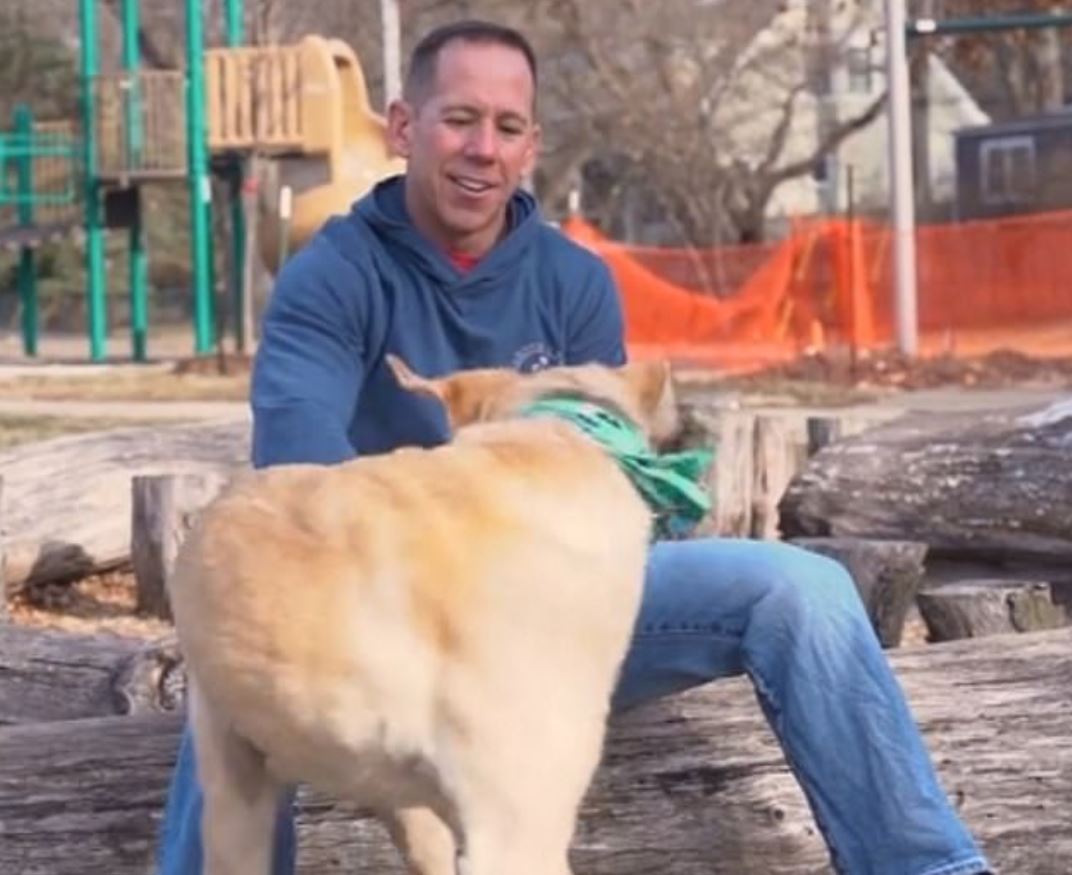 “It’s a little weird, I get it — adding money into something where I’m honestly interested in finding a soulmate,” Gebhart said in a video he created on a his quest for love.

The Prairie Village, Kansas bachelor explained that he calculated the money that would have been spent on dates per month, multiplied by how many months it would take him to find love.

This equated to the $25,000 reward hes offering to whoever can help him find a partner.

“I’d rather that money go to someone who’s interested in helping me along in this quest rather than all the businesses that are associated with dating,” Gebhart explained.

Gebhart explained the quest was born out of a desire to find love — and not on an app.

“I think that a lot of people kind of treat each other poorly through that. It’s a toxic community. I kind of have a choice there, so I’m choosing not to do that,” the bachelor said. 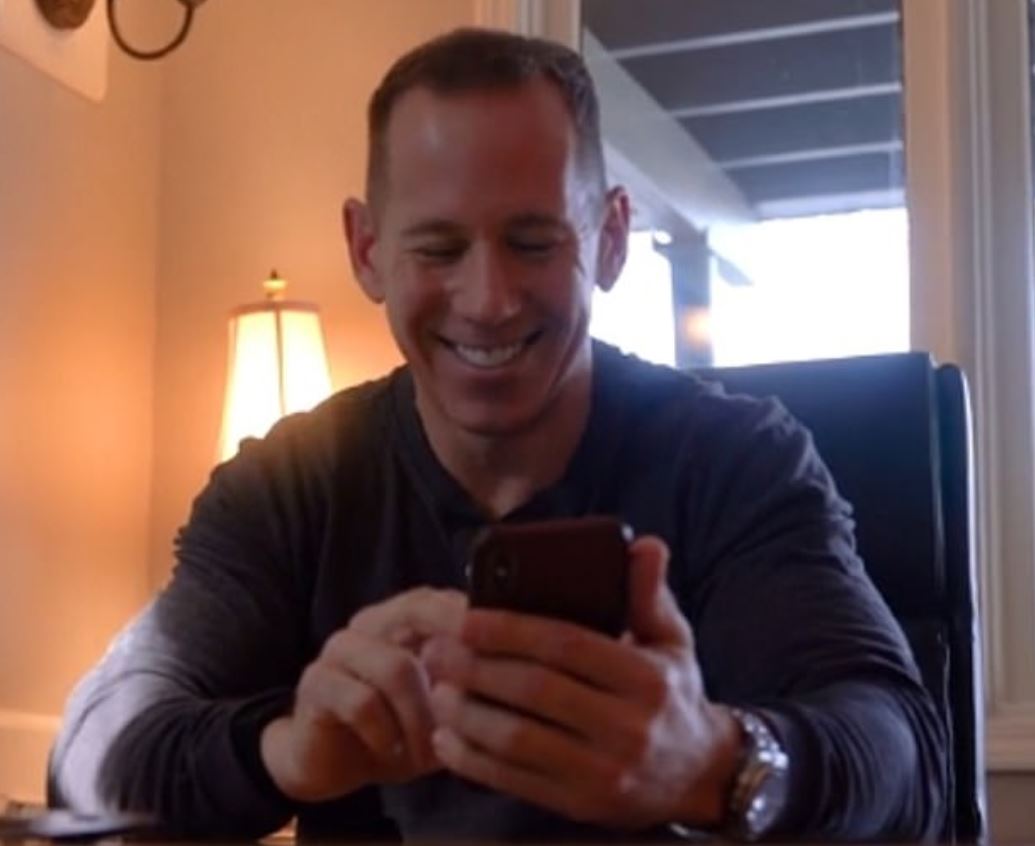 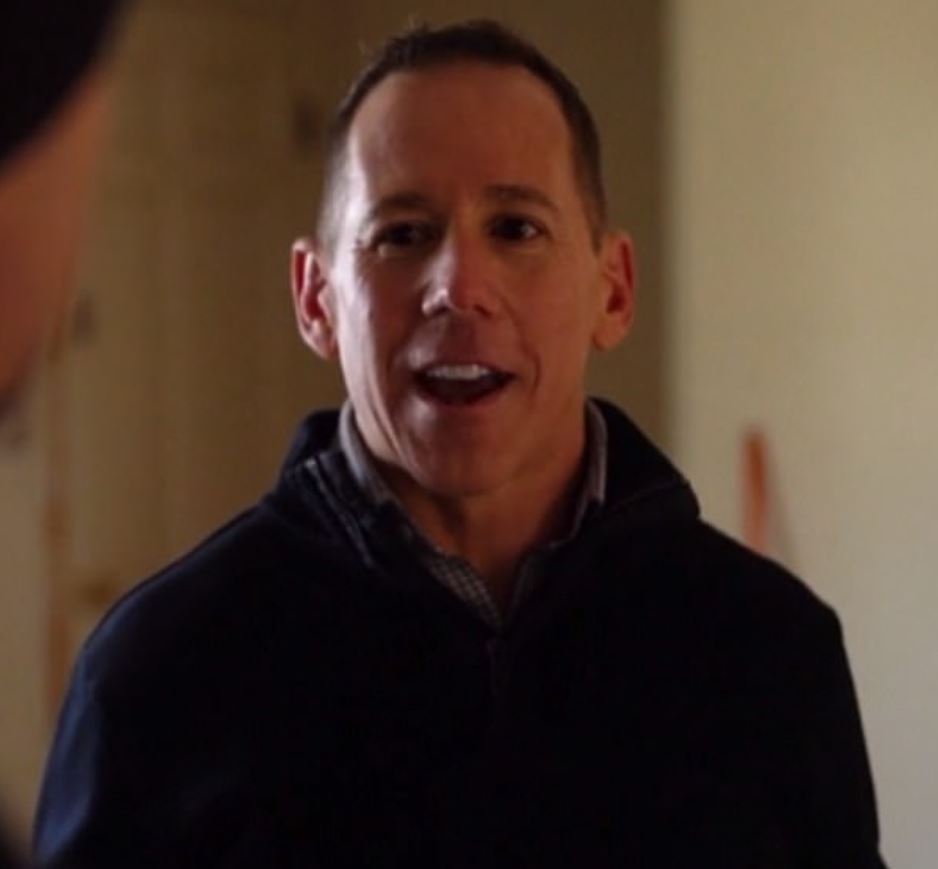 He added: “I’m trying to develop a better way, and I think this is it.”

"I would never have the opportunity to meet these women. Not at the grocery store, not at the gym, not anywhere. So this is my effort to reach out to those people who I feel are a lot like me."

Gebhart has created a website where people can refer a girl who they think would be a good match — or women can refer themselves.

In addition to the $25,000 reward to whoever helps him find his soulmate, Gebhart said on his website he will also match the amount with a donation to a no-kill dog shelter or charity.

An entrepreneur, Gebhart said he enjoys running, real estate, and hanging out with his dog, Gunner.

“Although I've been in several long-term relationships, I've never been engaged or married and do not have any children,” he said on his website.

Those who think they have the perfect match for Gebhart —or are the one themselves — can go to his website.

“Self nominated women are not entitled to the referral payout,” Gebhart said.

France CRISIS: Protesters ‘under attack’ from Macron as violent clashes ERUPT with police

Kelowna Family Day filled with fun for everyone