The bodies of Jennair Gerardot, 48, and Meredith Chapman, 33, were found at the younger woman's home in Radnor, Pennsylvania, on Monday night. 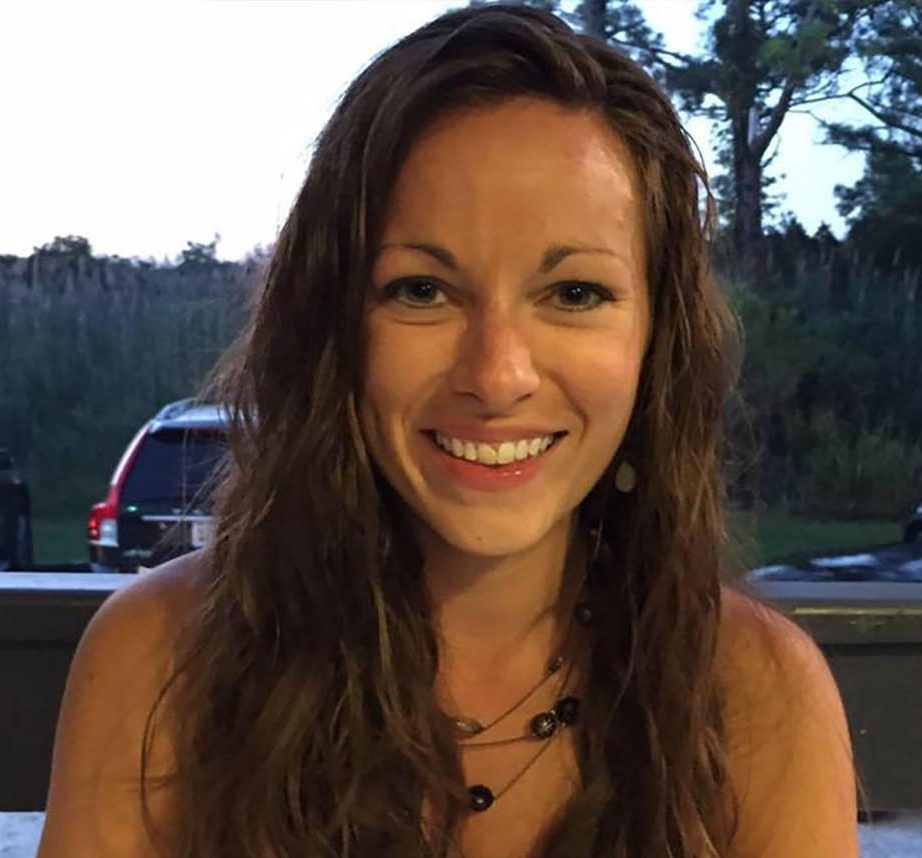 Local cops in said Gerardot meticulously planned the grisly slaying after discovering the affair, according to the Philadelphia Inquirer.

Police Superintendent William Colarulo said. “She went to great lengths to disguise herself.

“She wore a wig, and took a train from Delaware to Radnor.

“She broke into the victim’s house, and cleaned up the glass so the victim didn’t realize someone was in her home.” 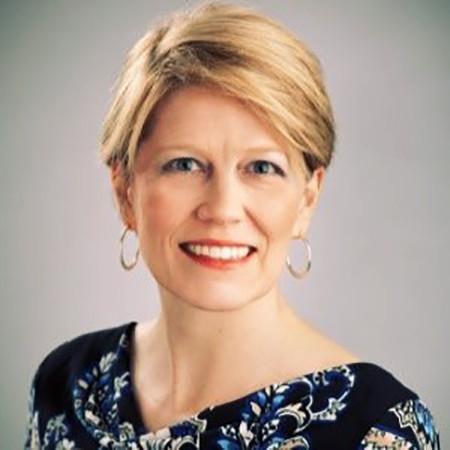 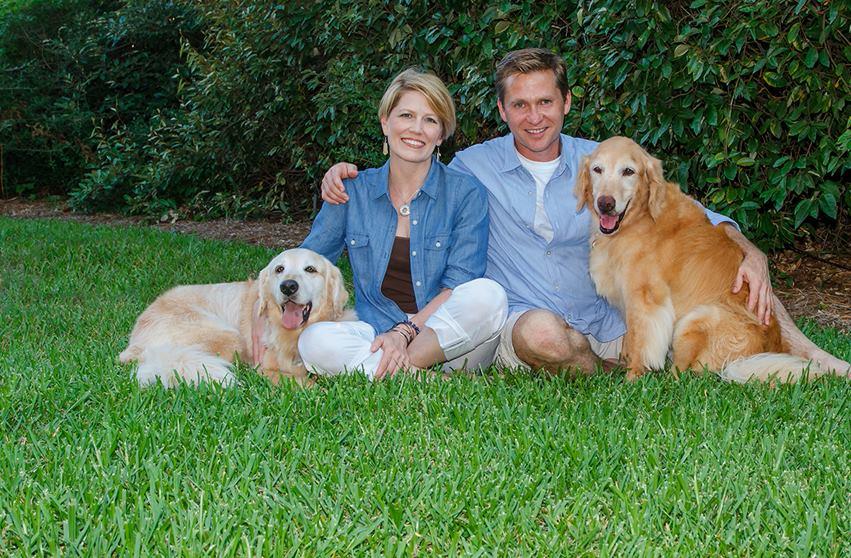 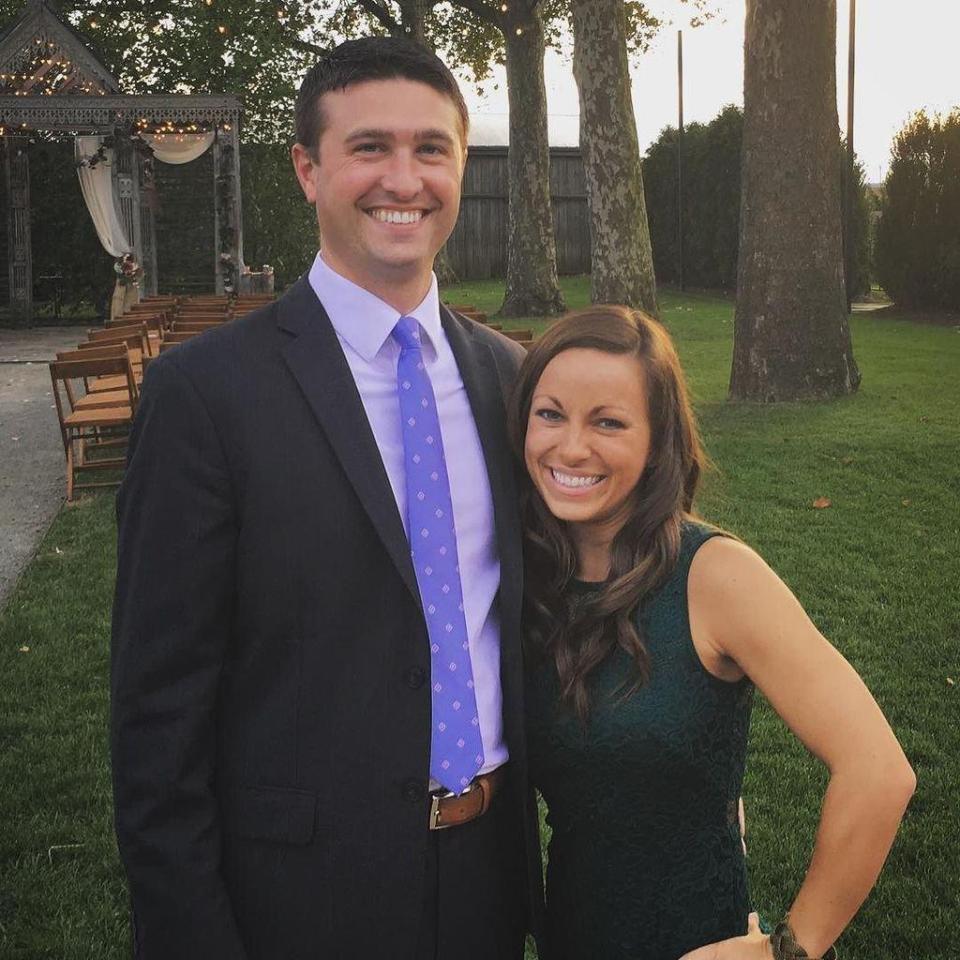 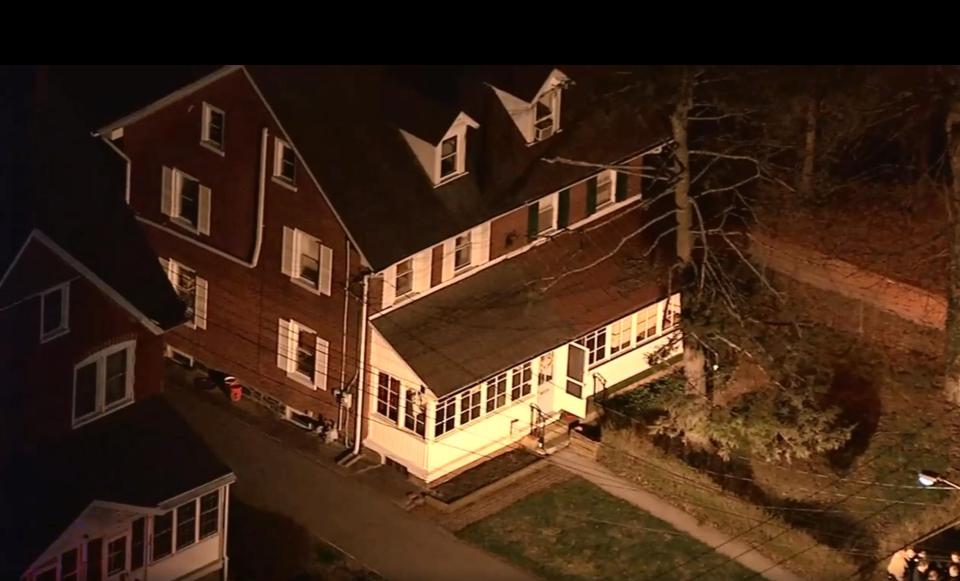 Cops said Gerardot gunned down Chapman at around 7 p.m. when she walked in the door before the scorned wife shot herself.

The alleged assailant’s body was found near the kitchen, not far from the victim’s, news station WACU reported.

Gerardot’s husband reportedly alerted authorities that they may find his wife inside the crime scene.

Colarulo added: “There were emails and text messages indicating what [Gerardot] might do.” 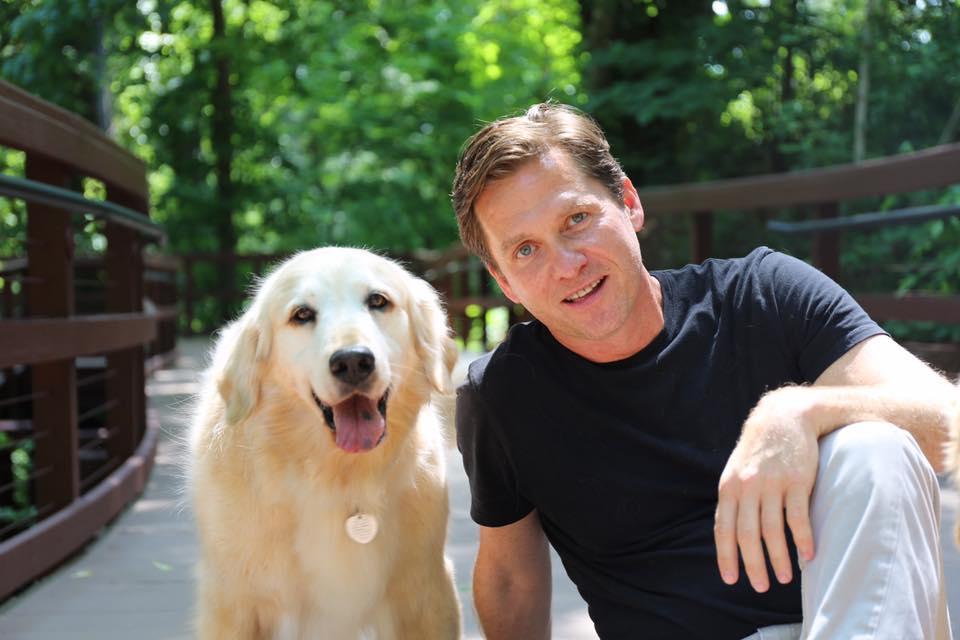 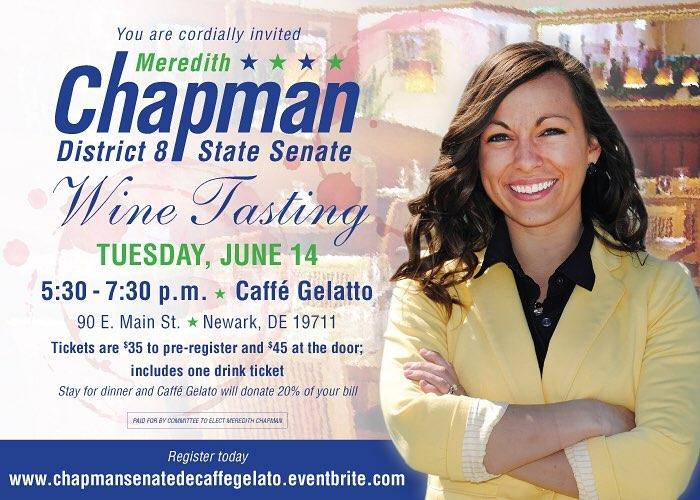 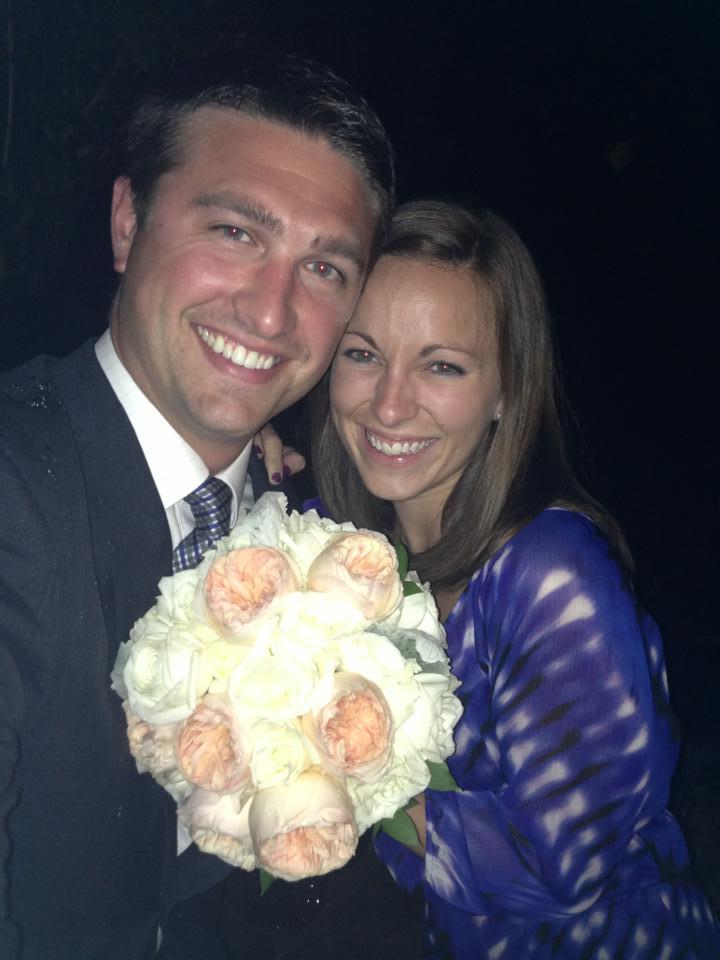 Mark Gerardot, worked at the University of Delaware, where Chapman was previously employed before starting a new job as assistant vice president at Villanova University.

Mrs Chapman was still married but was no longer living with her husband, police said.

She also unsuccessfully made a bid for a state Senate seat in Delaware in 2016.

Her husband, Luke, was also involved in politics as a former Newark city councilman.

Cops added that Mr Gerardot is not under suspicion and it's believed he was at the house because he was supposed to meet Mrs Chapman for a dinner date and became worried when she didn't turn up.

"You had a man who’s married who’s having an affair with this other woman. His wife knew that.

"This was a calculated attack."