A FORMER school teacher has avoided spending time behind bars after kicking a defenseless kindergarten student in a shocking attack caught on video.

Crystal Smith, 55, was initially sentenced to 30 days in jail before being granted one year of probation, at a hearing in Johnson County District Court, Kansas on Thursday. 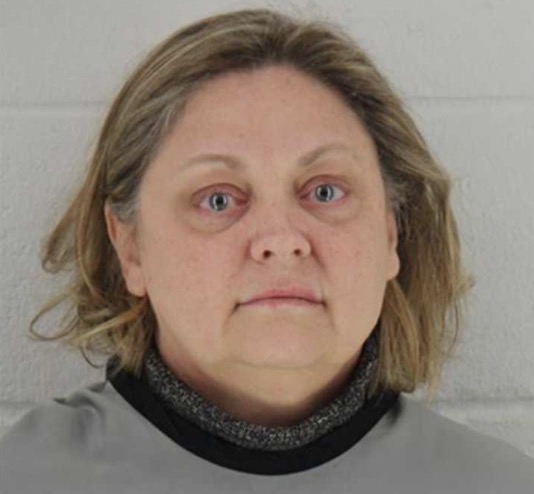 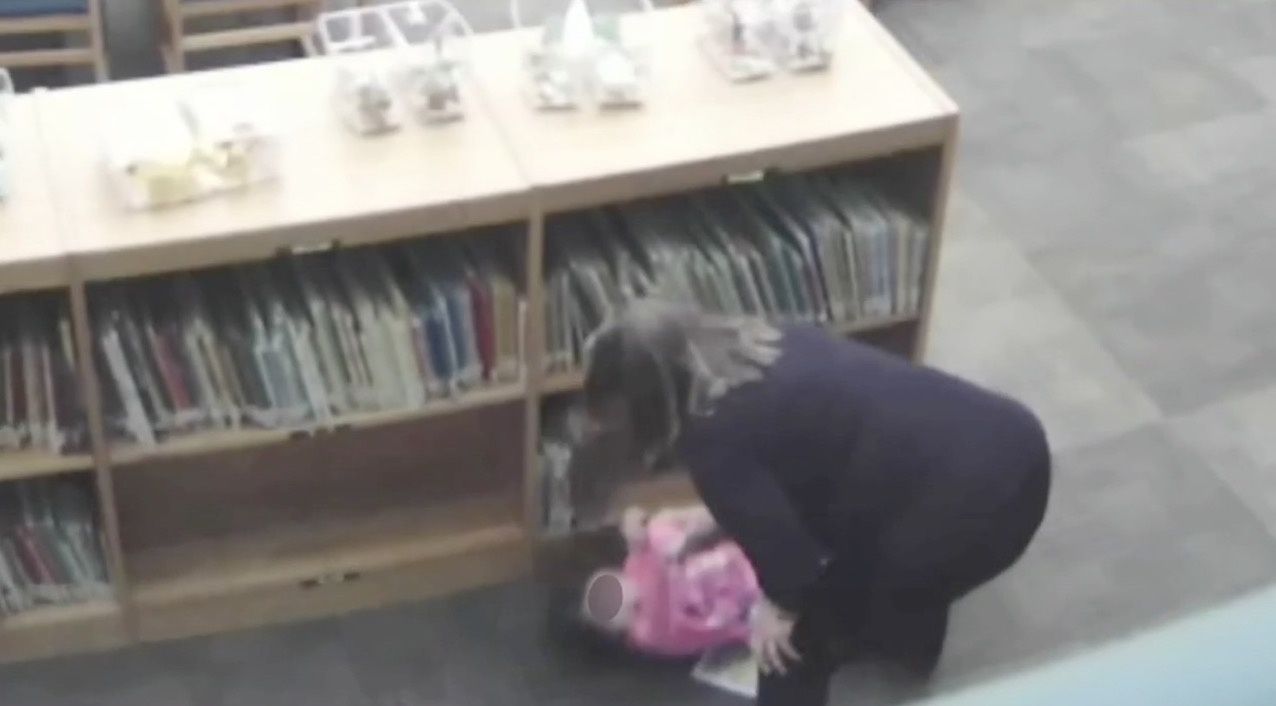 The attack came to light after the five-year-old girl went home from Bluejacket-Flint Elementary School in Shawnee and told her mom that she had been assaulted by Smith while they were in the library, in February 2019.

The student’s mother confronted Smith, who denied inflicting any harm. Smith allegedly said the girl was not being truthful and any injuries or marks may have been self-inflicted, according to court documents.

Security camera footage was soon played back and showed the child crawl into a bookshelf after the rest of the class left the library. Smith then appears and aggressively yanks her out, before kicking the little girl as she lays huddled on the floor.

The girl eventually stood up and walked out of the library behind Smith. 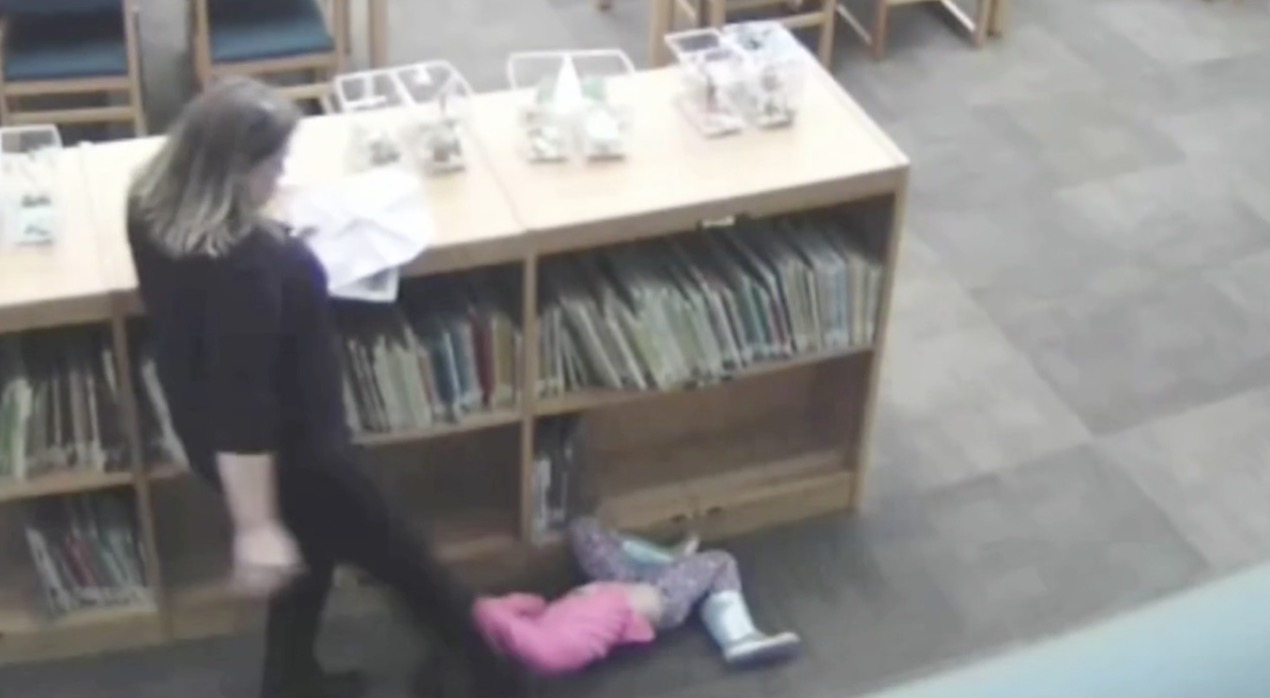 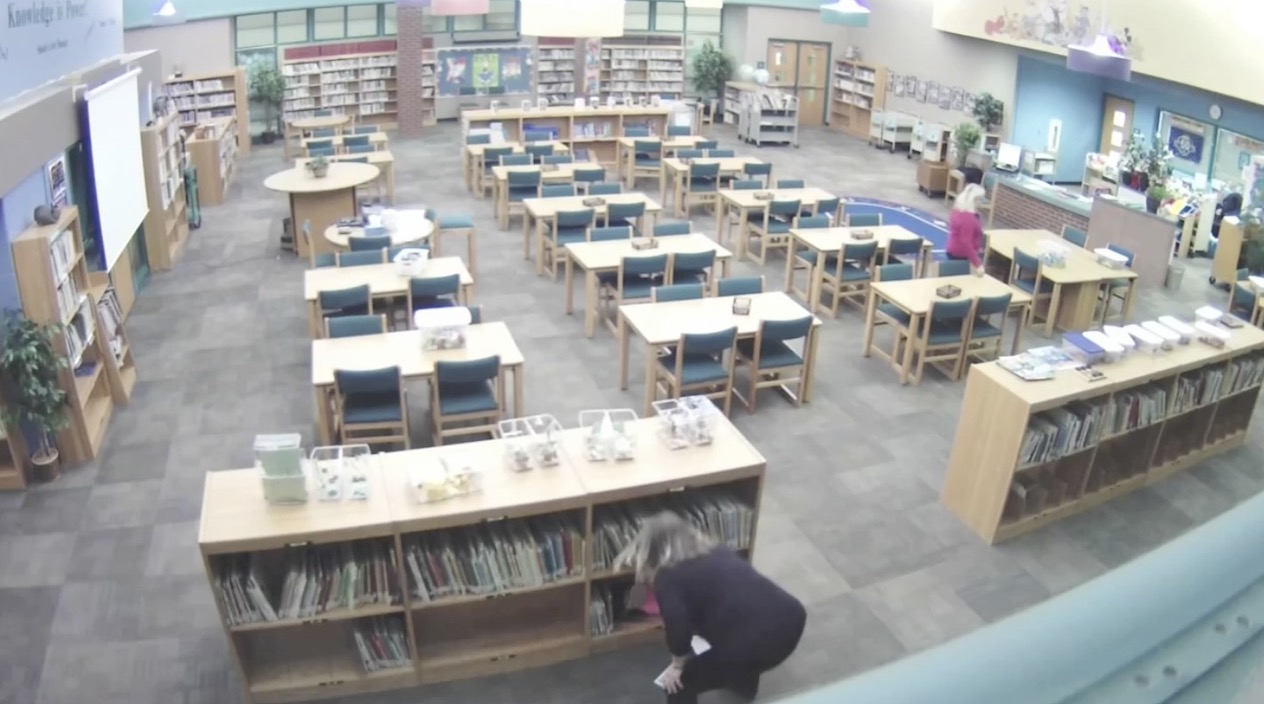 When administrators called Smith in to discuss the incident, she was placed on leave and her employment was terminated once the investigation was completed, a district spokesman said at the time.

The district said this was Smith’s first year teaching in the district.

Family attorney Dan Zmijewski said the attack had left the victim terrified of going to school.

He told KCTV: "She is really young so it’s pretty devastating to her.

“At first she was completely, totally terrified of schools and libraries because it happened in the library … that is, unfortunately, one of the safest places you think you can go as a child.

"It required her to get therapy as a result of all this."