THE roadworks-riddled M20 has again been rated England’s worst motorway.

The link between London and Dover has had reduced speed limits for much of the past two years. 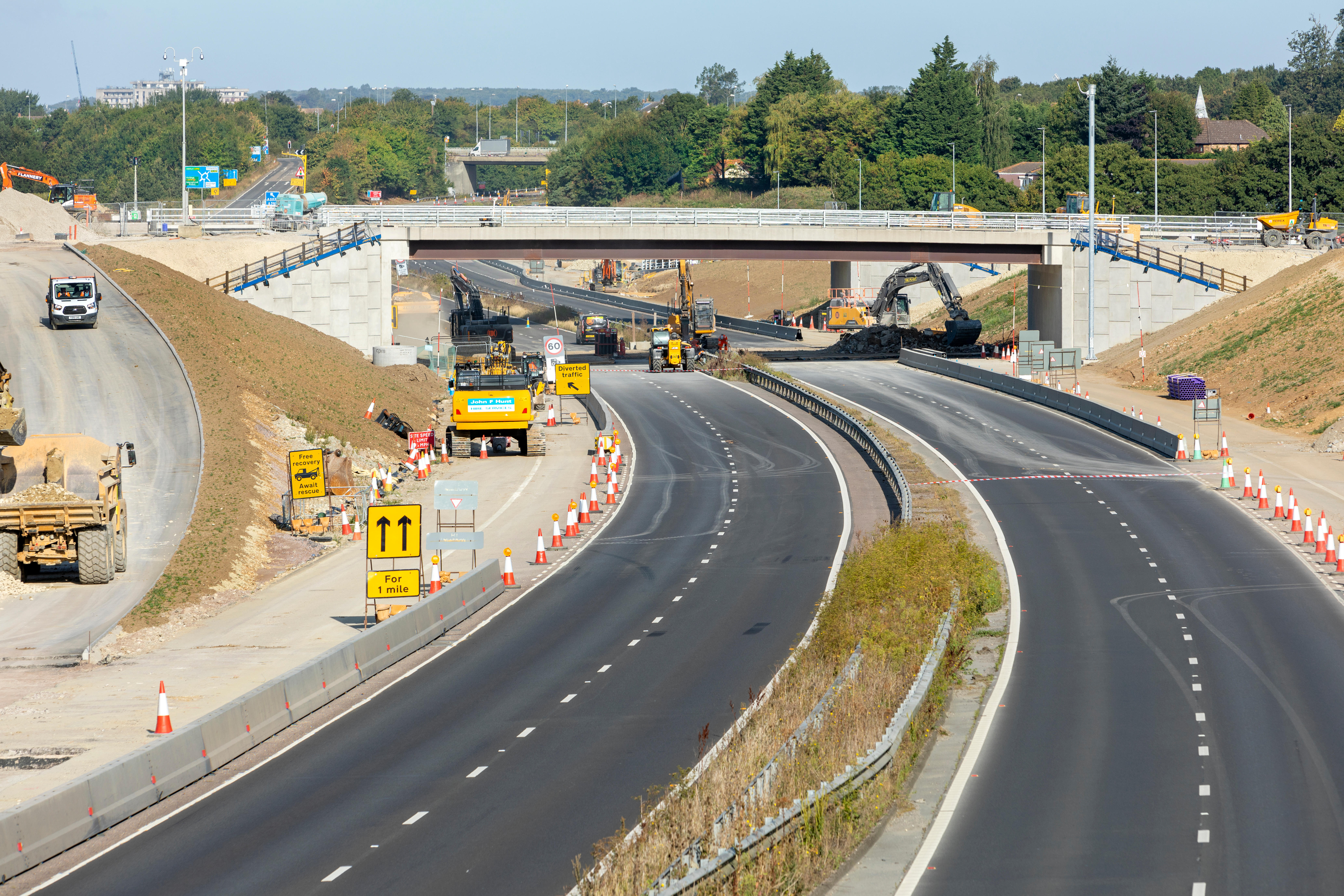 And it was ranked last in a watchdog’s survey of major roads for the second year in a row.

In the poll of more than 8,000 drivers, only 63 per cent were satisfied with their latest journey on it.

The M23 between Gatwick and the capital got the second lowest rating at 64 per cent. 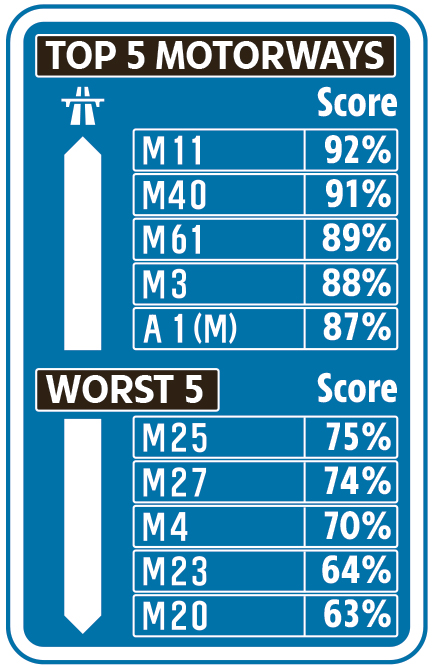 The M11 between London and Cambridge came top with 92 per cent in the Transport Focus poll.

Overall satisfaction with roadworks management, the responsibility of Highways England, was just 68 per cent.

Transport Focus chief executive Anthony Smith said: “As drivers return to the roads, it is vital that management of roadworks is looked at.” 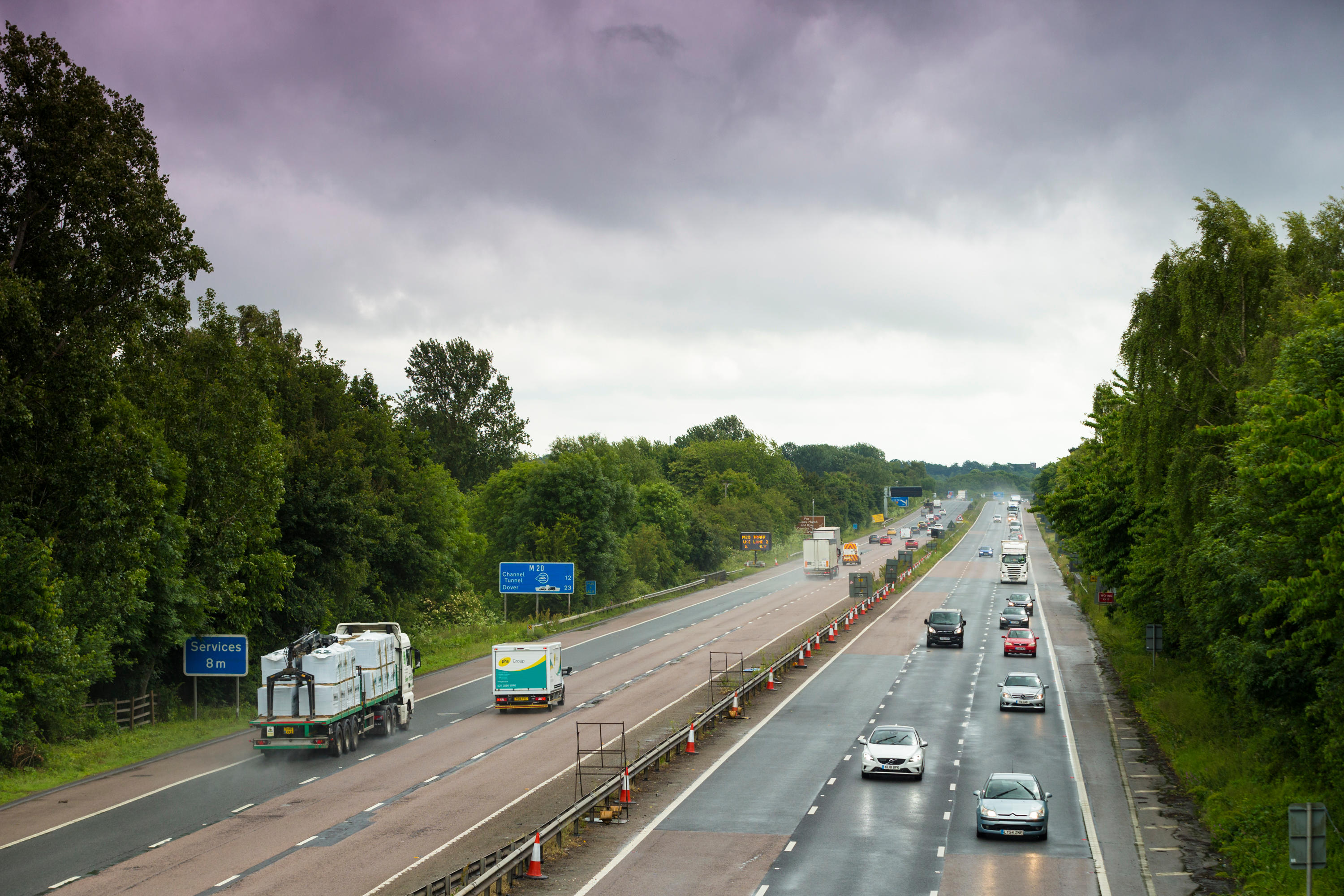