NEW measures designed to stamp out drunken tourism in British holiday favourites Magaluf and Ibiza have been approved by regional government chiefs. 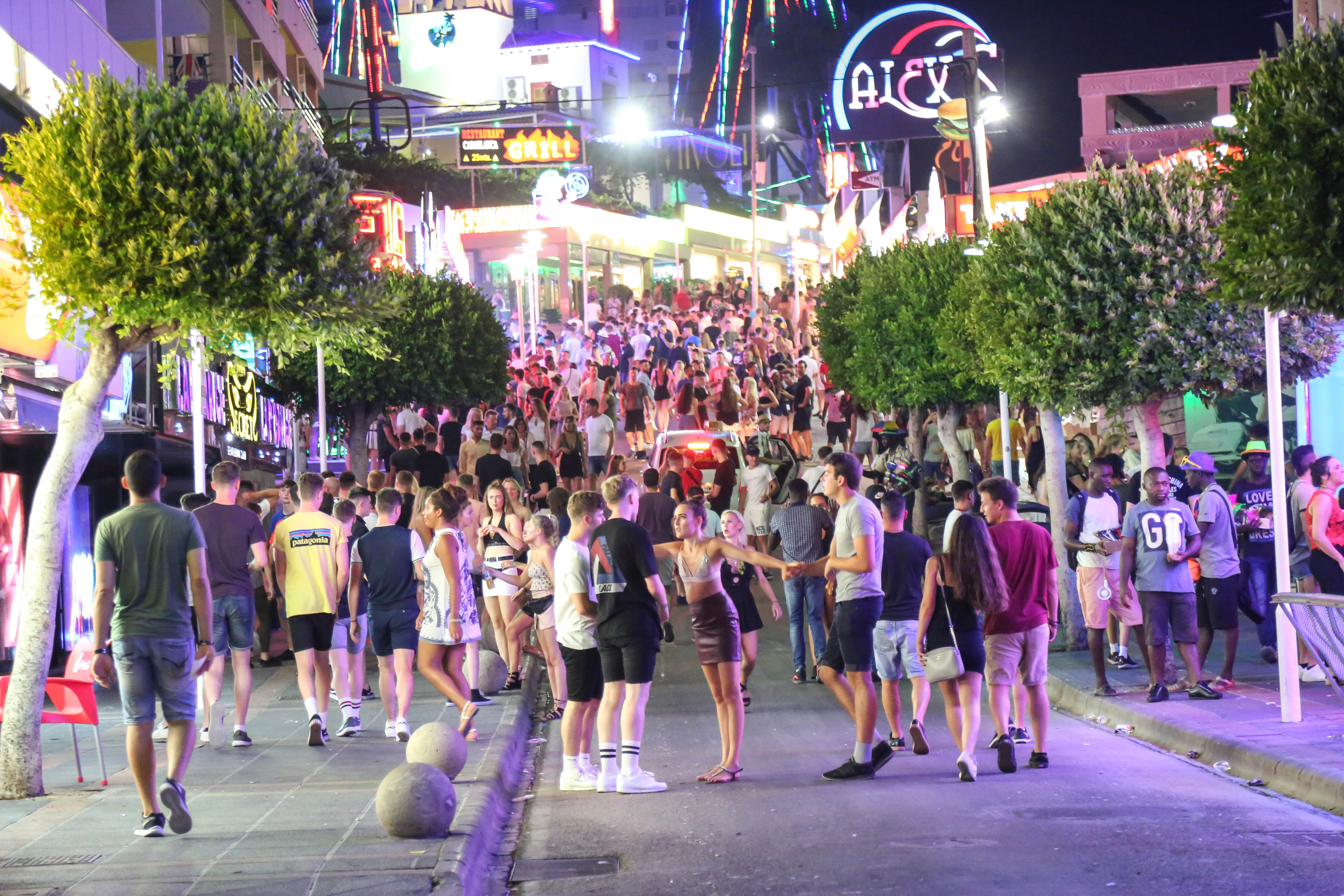 It affects West End in Ibiza, and two resorts in Majorca – Brit favourite Magaluf, and s’Arenal, favoured by Germans.
Shops in the three areas will also be banned from selling alcohol between 9.30pm and 8am.

The crackdown, implemented through a special decree, also tackles a problem dubbed balconing in Spain.

It is meant to stop holidaymakers jumping between their hotel balconies and leaping into pools from their rooms.

Hotels, which are not currently legally obliged to kick out guests caught engaging in the dangerous practice, will be forced to expel them under the new rules.

Regional government tourism chief Iago Negueruela described the decree as an “exceptional” measure designed to tackle “a specific problem in a specific area.”

A regional government spokesman said: “It’s the first law in Europe that restricts the promotion and sale of alcohol in specific tourist areas.”

The concession of new "party boat" licences will also be suspended, with boats that are already licensed banned from embarking or disembarking tourists in the three areas covered by the decree.

Balconing is the term given to holidaymakers who decide to jump into a swimming pool from a hotel or apartment balcony, a stunt which claims several lives a year. 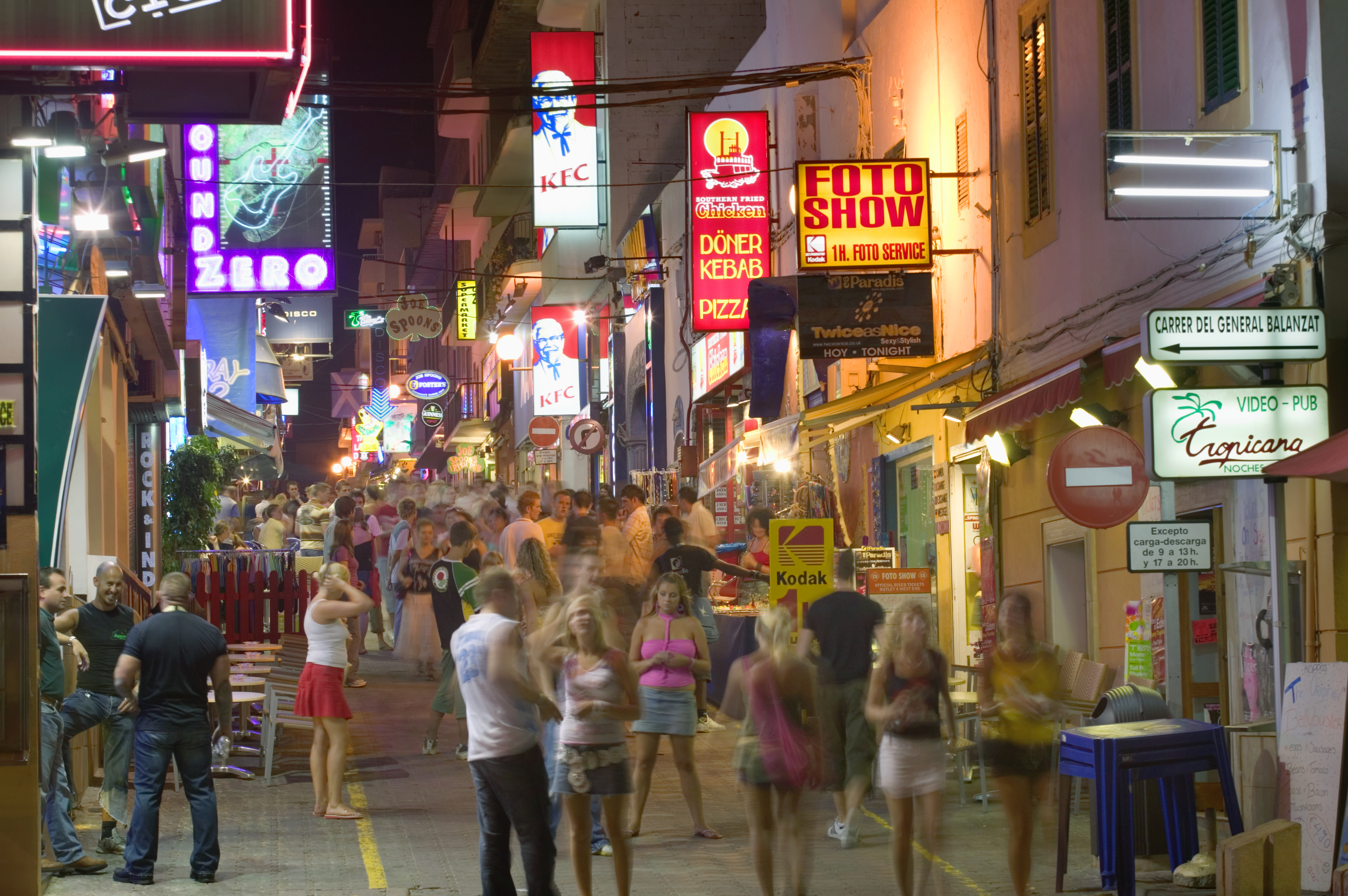 The decree, which will remain in force for the next five years, has been brought in as part of a regional government drive to halt the "cheapening" of the Balearic Islands.

A regional government spokesman said: “Efforts to promote the destination, to provide it with better quality through both public and private sector investments, and position it in an increasingly competitive and global market, have been affected recently by certain uncivic behaviour.

“Most of this type of behaviour is directly related to alcohol abuse in certain tourist areas of Majorca and Ibiza.”

Council leaders have been mounting a fightback to try to clean up the image of resorts like Magaluf since it was rocked by scandal in 2014 when a British holidaymaker was filmed performing sex acts on 24 men.

In 2018 council chiefs upped the ante against badly-behaving tourists in Magaluf by putting up street signs warning them of heavy fines for street drinking, nakedness and fighting.

The brightly coloured signs, which carried the banner line "Have fun with respect", were mounted on lampposts and other visible spots in the party resort. 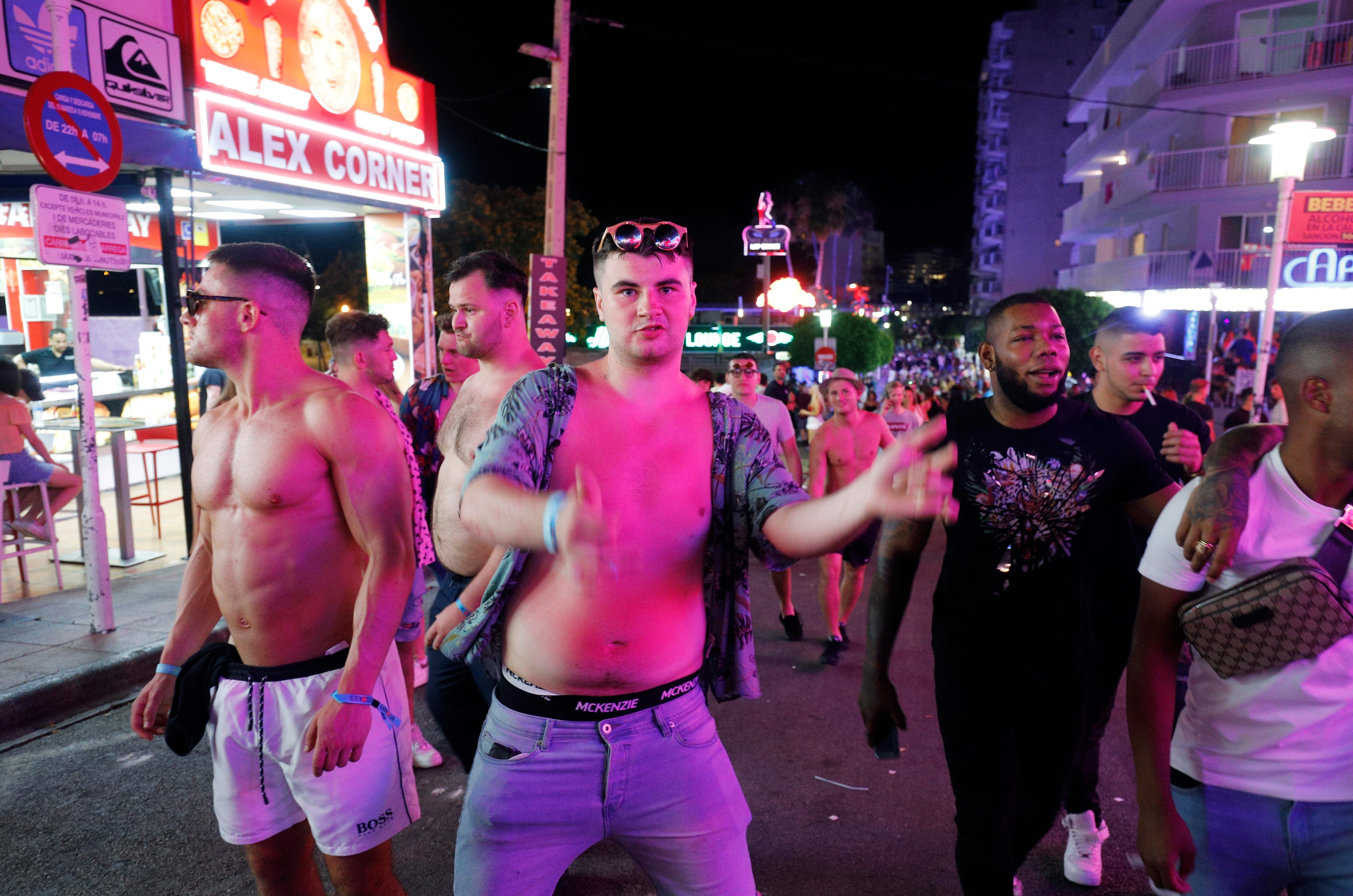