A STUNNING footage of a shark stalking prey in shallow waters near a popular surfing spot has been shared by a worried surfer. 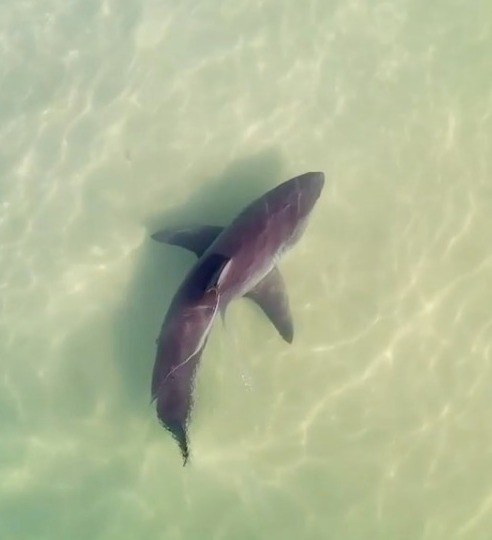 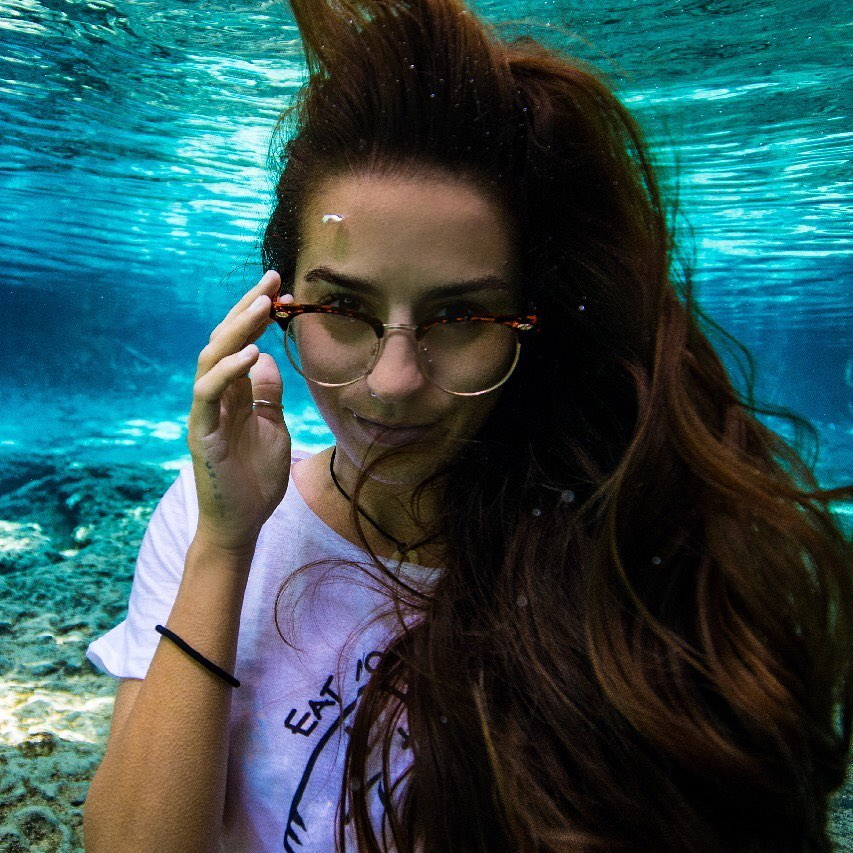 The shark was swimming towards the direction where a 40-tonne whale carcass had washed up last week onto Patchs Beach in South Ballina.

Stewart wrote on social media: “She was the most beautiful thing I’ve ever seen.

“I followed her for ages, watching her move in precision following oil coming from the dead whale.”

She issued a caution to surfers who may plan on swimming near the area.

“Let’s steer clear of Ballina/Evans Head surf breaks for a little while folks. Dead whale has attracted some sharks.”

In recent days, she has warned surfers of how dangerous the waters could be and advised on staying safe should they choose to risk surfing knowing well that there are sharks in the water.

“The beach was empty, but I warned the few people on my walk back, including one lone surfer.

“I told him there are sharks around, to which he replied, 'when isn't there', I continued to mention 'well it's different because of the whale carcass…' but he was already walking away,” she shared.

While she says she respects the choices of the surfers who decide to risk going into the water, she questioned whether they knew the consequences of their actions.

“In many ways, I respect the surfers who will go no matter what, but do they respect where their choices could lead? The trauma of the first responders and families?”, she wrote.

She also asked: “If you choose to surf downstream of a whale carcass, shouldn’t the shark be relieved of the blame and consequences?” 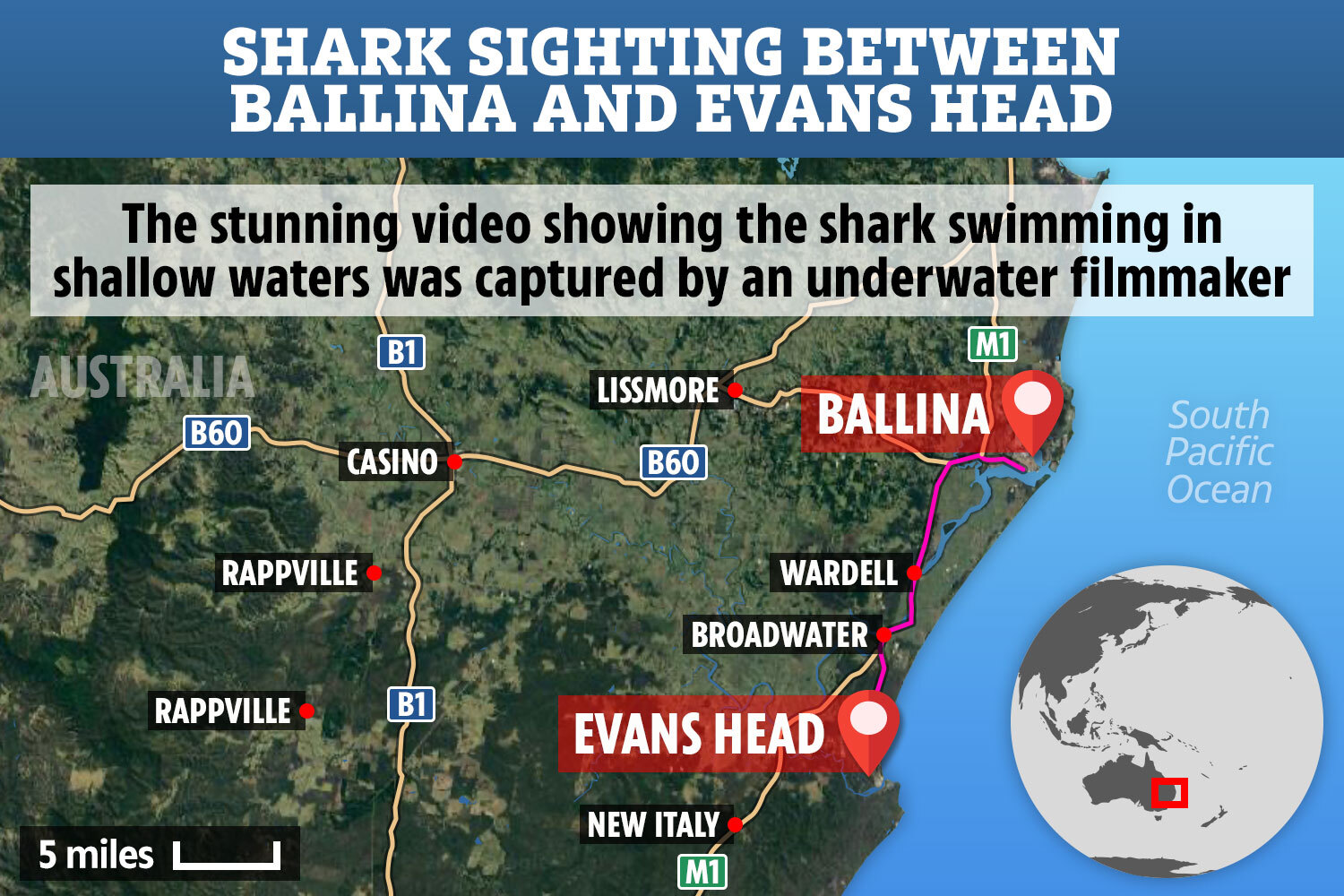 In anticipation of more tourists trooping to the area in the coming months due to warm weather and the September school holidays, Ballina Shire Council has began increasing its shark drone patrol as the area is one of the country’s hotspots for shark attacks.

According to Mail Online, there were 12 attacks in 2015 alone.

The mayor, however, has said the state government has ignored his requests for funding to protect surfers in the area.

He told The Australian: “I don’t think the nets will ever come back here”.

On September 7, a great white shark mauled estate agent Nick Slater, 46 to death on the Gold Coast in Queensland in a gruesome attack.

Footage showed how the shark bit the man on the leg as several surfers attempted to get him to safety.

It marked the first shark attack in the area in eight years and the first time a person had been fatally attacked since 1958. 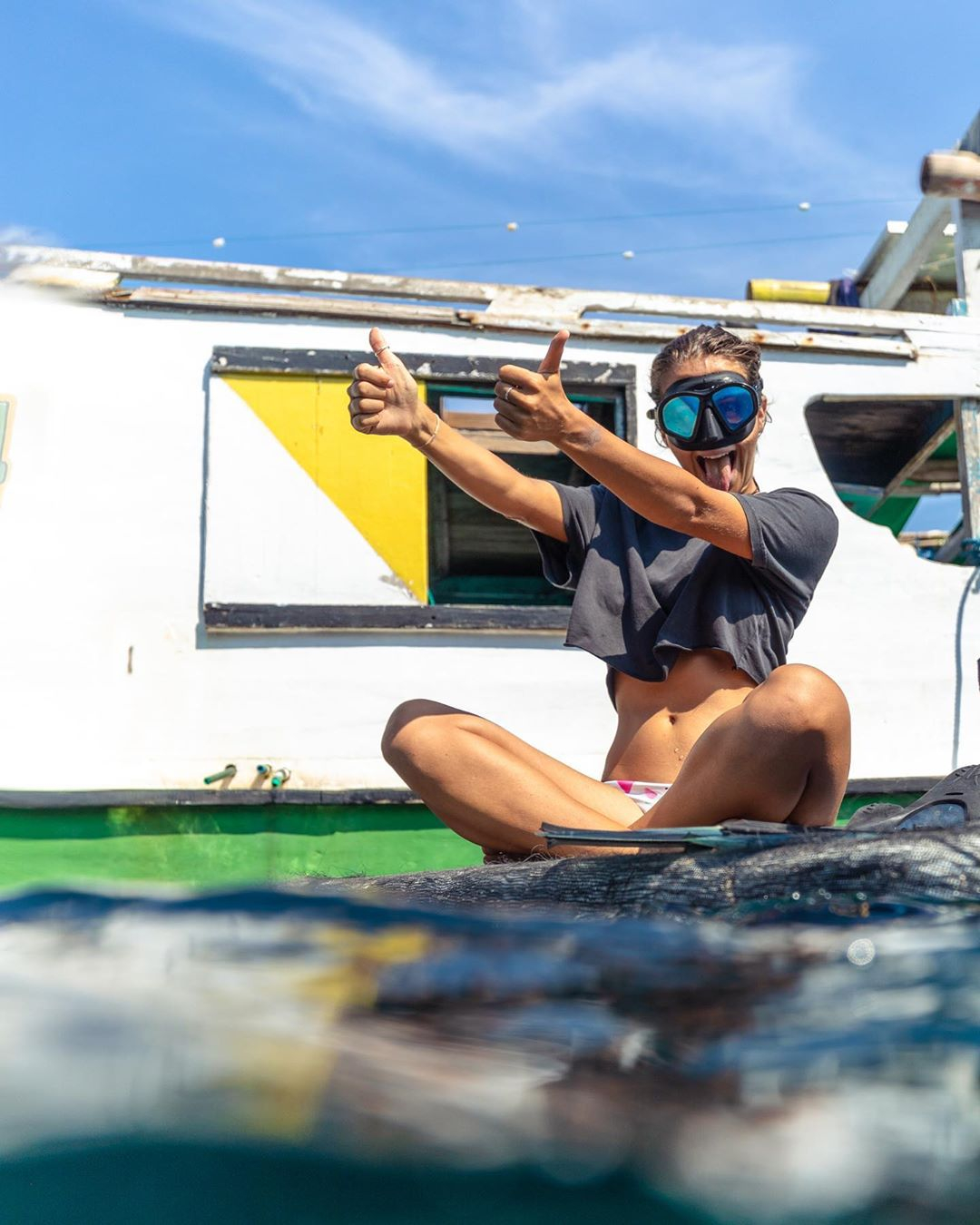 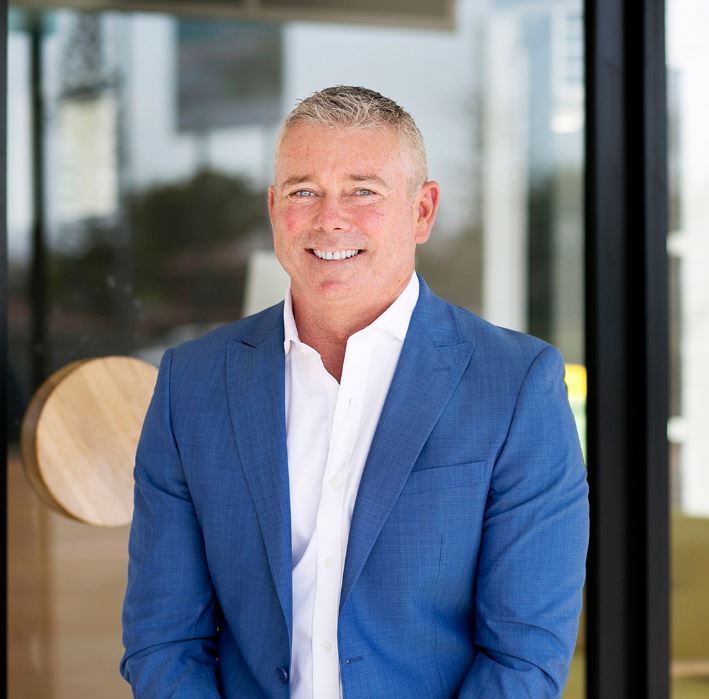 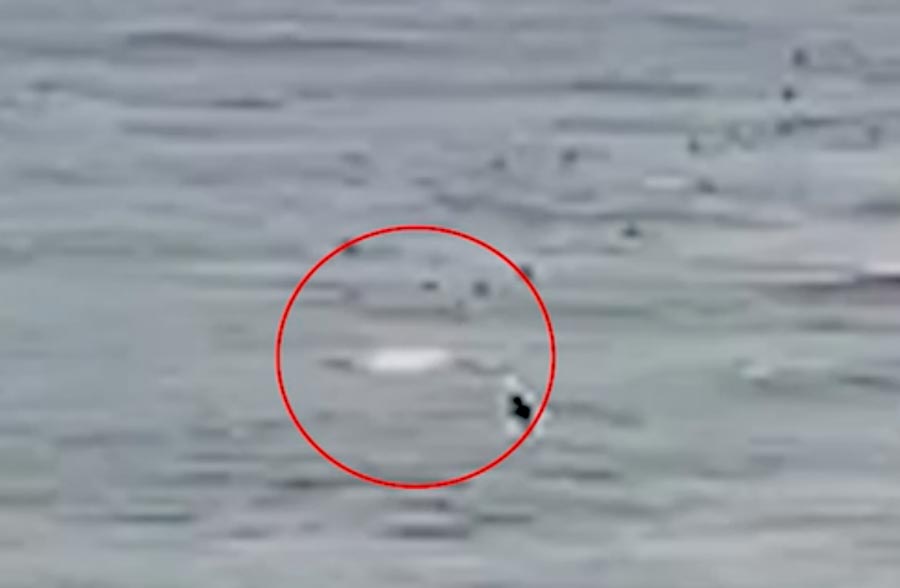