Massive search for California woman, dog who vanished near campground as husband parked 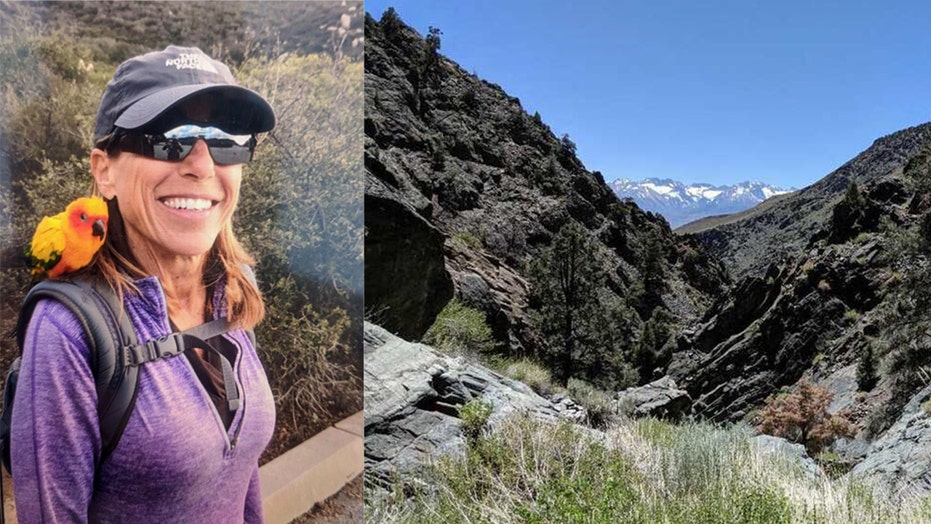 Authorities continued the massive search Monday for a hiker whose husband says she and their dog "vanished" from a California campground while he parked their vehicle. 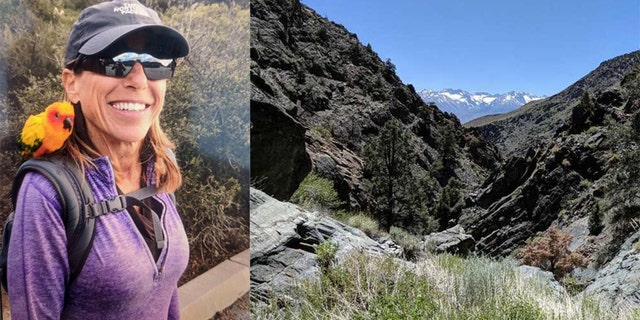 The couple's son, Greg, wrote on Facebook on Saturday that his parents "had found a campsite and she got out of the car with our dog to wait in the shade while he turned around and backed up the hill."

When Joseph returned about five minutes later, Sheryl, along with Miley, a 5-pound Yorkipoo, was gone.

Joseph Powell told investigators he searched for his wife for an hour before sending out an SOS through his satellite device.

Inyo County Search & Rescue and the sheriff's office wrote in a Facebook post they immediately began searching for Sheryl.

Greg Powell expressed frustration with investigators who he said refuse to acknowledge the possibility Sheryl was abducted.

"They keep insisting she just got lost," he wrote, adding his mom didn't have food or water and was simply setting up camp.

He said he believes authorities should be looking into a possible abduction, but, as of Saturday, were only investigating his dad and his mother's friends as suspects, something he called "absurd."

"My parents have an extremely loving relationship and my dad (who has refused to leave the campsite) is on the verge of breakdown," Greg wrote.

Anyone with information on Sheryl's whereabouts is urged to contact the Inyo County Sheriff's Office at 760-878-0383, option No. 4.