Home » World News » Meghan Markle and Prince Harry 'will have a baby within a year of royal wedding', pals claim

Meghan Markle and Prince Harry 'will have a baby within a year of royal wedding', pals claim

The former Suits star and Harry are keen to start a family soon after getting married next Saturday, according to the Mirror. 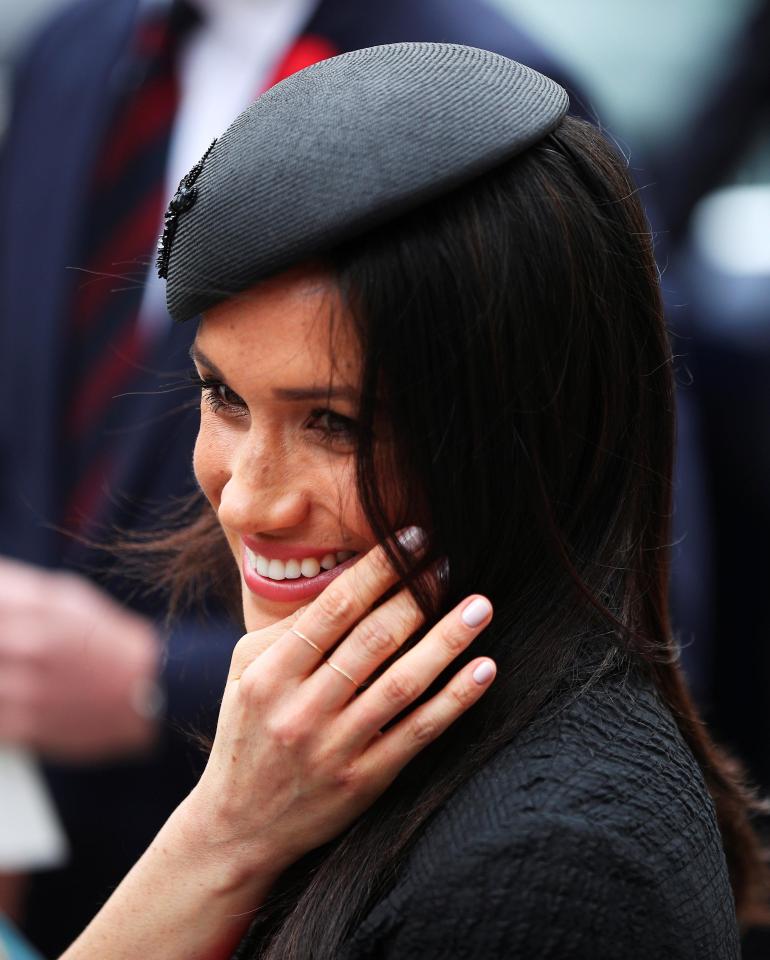 Friends of the royal told the paper the pair are "desperate" for kids and want to get started as soon as possible.

He said: "They are desperate for children as soon as possible, they hope it won't take long."

Meghan is said to be very excited at the prospect of becoming a mum to Harry's children.

She reportedly revealed to her former agent Gina Nelthorpe-Cowne: "I'd absolutely love to have children, and I can't wait to be a mother." 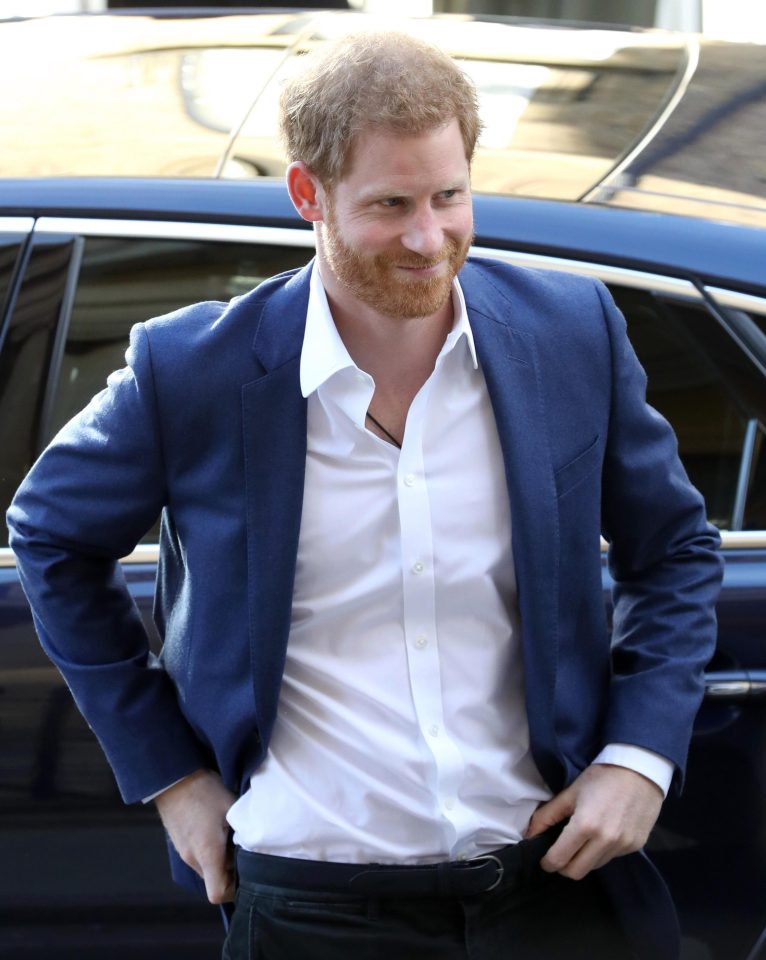 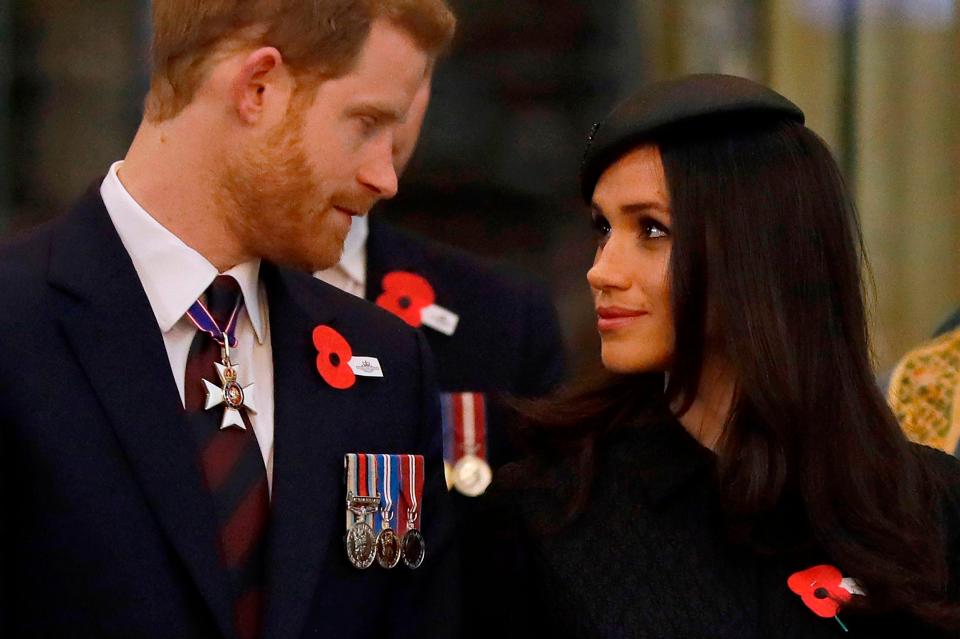 And in their engagement interview, Harry told the BBC's Mishal Husain: "Hopefully we'll start a family in the near future."

News of Harry and Meghan's future family comes as the Prince of Wales revealed his excitement for their upcoming wedding.

He said: "It's absolutely marvellous. It's going to be a very special day for everybody."

He and wife Camilla will be among the 800 guests at the chapel to witness the wedding of the year, also joined by future in-laws Thomas Markle Snr and Doria Ragland.

The palace last week confirmed that the nuptials would be "guided by tradition" but would include touches that "reflects the personalities" of Prince Harry and his bride-to-be.

Prince William will be best man for his younger brother, while Meghan won't have a maid of honour, with her bridesmaids and page boys instead all to be children.

Newborn Prince Louis will not be among the crowd, but his siblings Prince George, four, and Princess Charlotte, two, expected to be there.