Meghan Markle was unable to attend her 20-year high school reunion after it fell on May 5 — days before she gave birth to her and Prince Harry’s first-born child Archie.

The 37-year-old said sorry to her former classmates at Immaculate Heart High School in Los Angeles with an incredible personal letter.

In an envelope marked “Kensington Palace”, the former Suits actress apologised for not being at the reunion.

Her former school friends were buzzing when the letter arrived on official Kensington Palace stationery.

The reunion at the private Catholic girls school her estranged dad paid for her to attend saw 37 attend from the class of 1999, out of a possible 50. 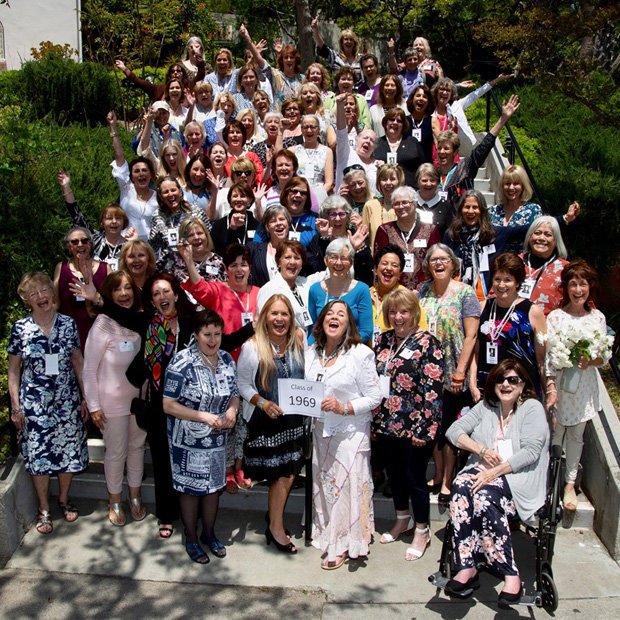 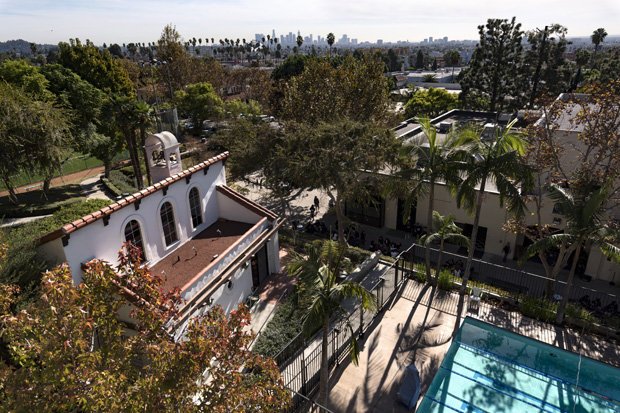 “Everyone was disappointed they didn’t get to catch up with Meghan given everything that has happened to her,” one pal told DailyMailTV.

But she said they were all “super excited” about the Duchess and her new baby.

She went on: “Hopefully she will be able to make it to the 25-year reunion and she is welcome to bring Harry and Archie along with her.”

The reunion for the class of 1999 as well as other classes ending in years 4 or 9 was held on Sunday, May 5.

One day later, Meghan gave birth to a 7lb 3 ounces baby boy, who is seventh in line to the throne.

As news of the birth came through, one classmate celebrated on social media, commenting “IT’S A BOY!” under a photo posted from the reunion.

The school also joined in the celebrations, congratulating the new parents on its Facebook page.

It wrote: “The school community extends best wishes of happiness to the Royal Family on this joyous event!” 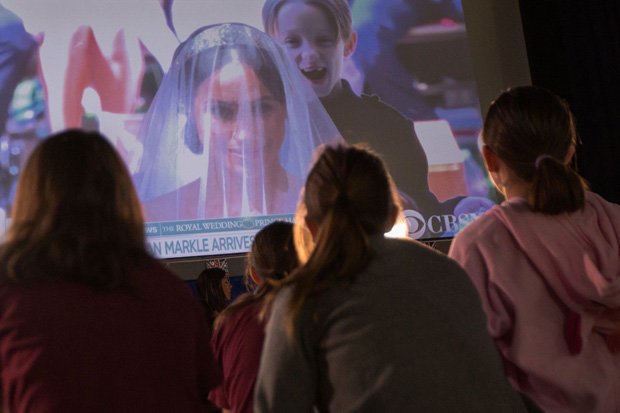 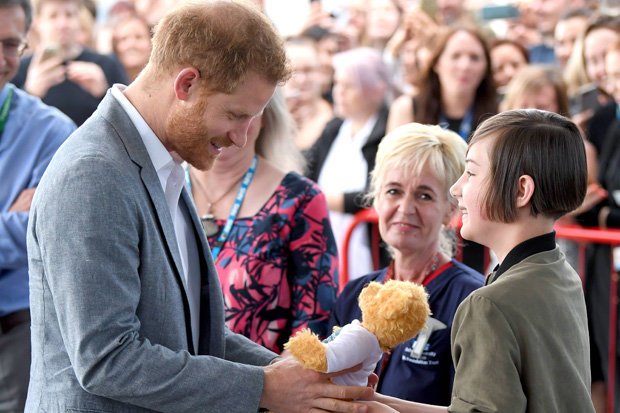 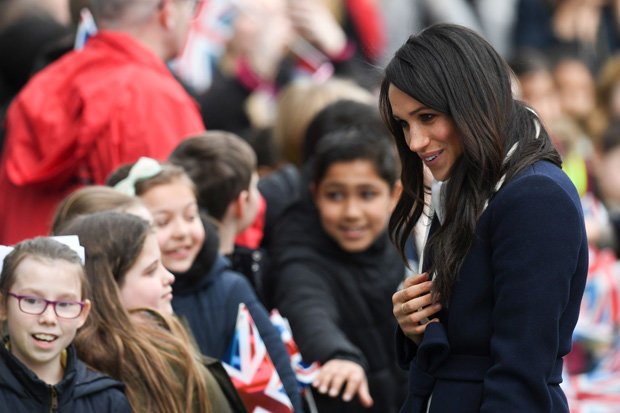 Despite moving to the UK last year, Meghan has still kept ties with her homeland.

Last month, Daily Star Online reported Meghan and Harry were looking for a house in California so the Duchess could be nearer her mum.

And the Royal Family could be set to grow even bigger in the coming years.

Bookies are predicting Meghan will announce her second pregnancy in just months.