Meghan Markle's uncle 'upset' after his family are shunned from wedding

Michael Markle, a retired US diplomat, says he is among a number relatives not on the guest list for the bride-to-be's wedding to Prince Harry in Windsor next month. 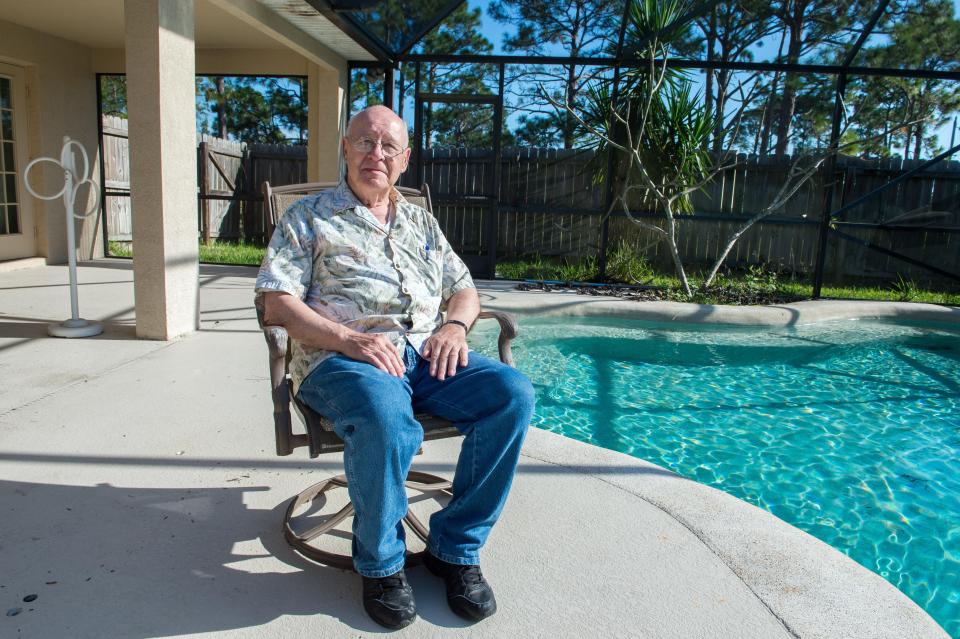 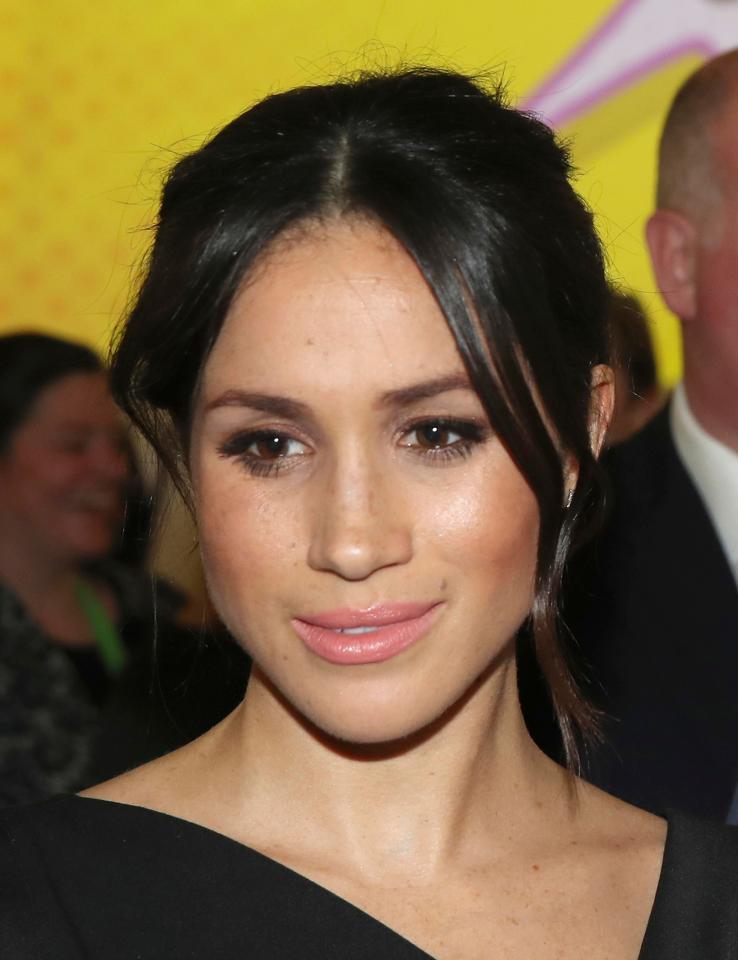 The 78-year-old, who is the brother of Meghan's father, Thomas, says none of her uncles including his brother Fred Markle, cousins or half-siblings have been invited.

But a list of 600 guests is believed to include a number of star names including David and Victoria Beckham.

Members of the Royal Family – including uncles, aunts and cousins of Harry – will also be out in full force.

Prince Andrew and daughters Beatrice and Eugenie; Prince Edward and wife Sophie; Princess Anne and her children Zara and Peter Phillips will all be in attendance. 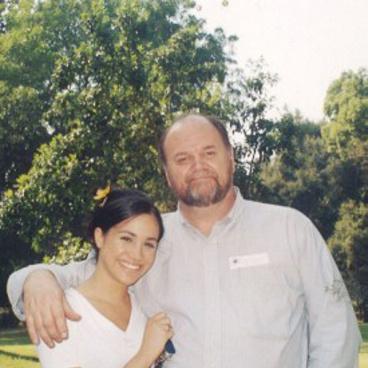 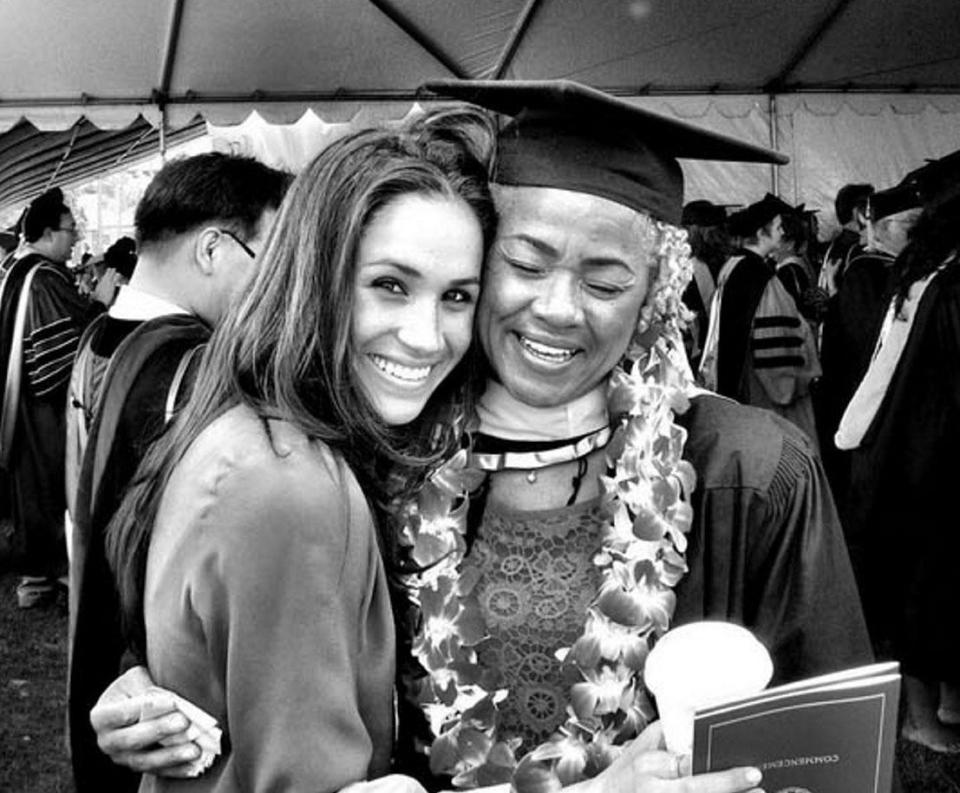 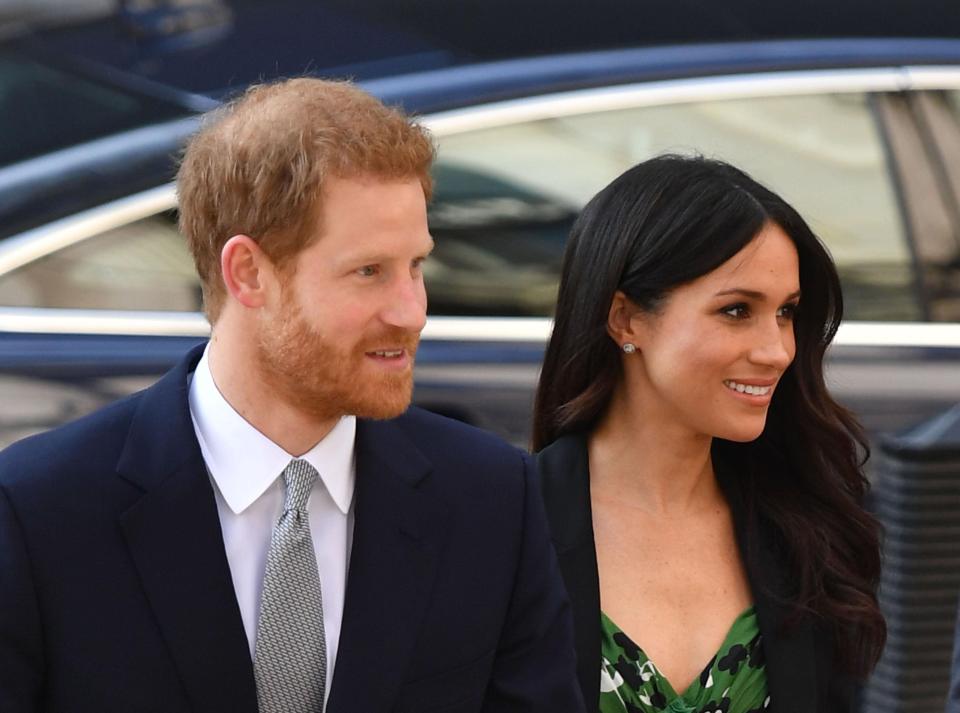 Micheal told the Mail on Sunday: "I’m upset and surprised about not being selected but if they don’t want me there, then I don’t want to go.

"This whole invitation thing has not been played out very well. I never did anything to embarrass Meghan. It seems to me they handled the arrangements poorly.

"It was not well thought-out because no Markles I know are going to the wedding, although you’d expect the bride’s father to be there. I’m disappointed, but I hope she has a good wedding."

It has not been confirmed if Meghan's reclusive father Thomas Markle will walk his daughter down the aisle on May 19. 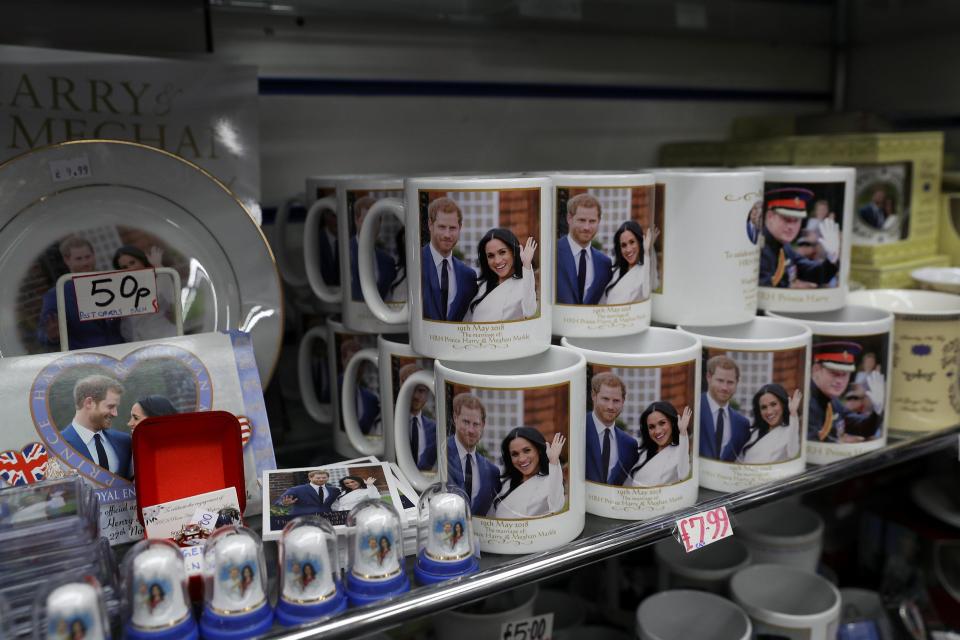 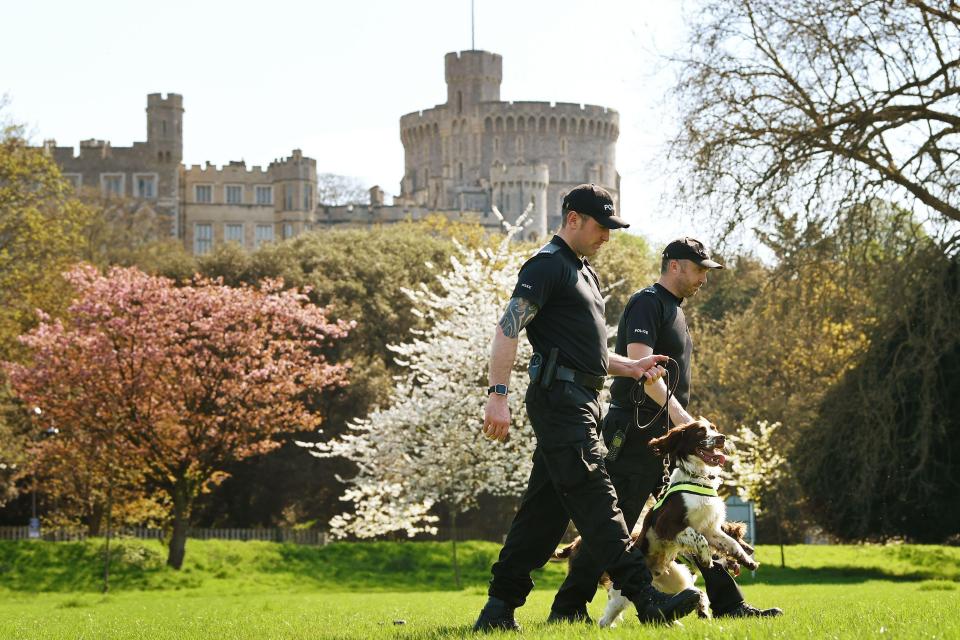 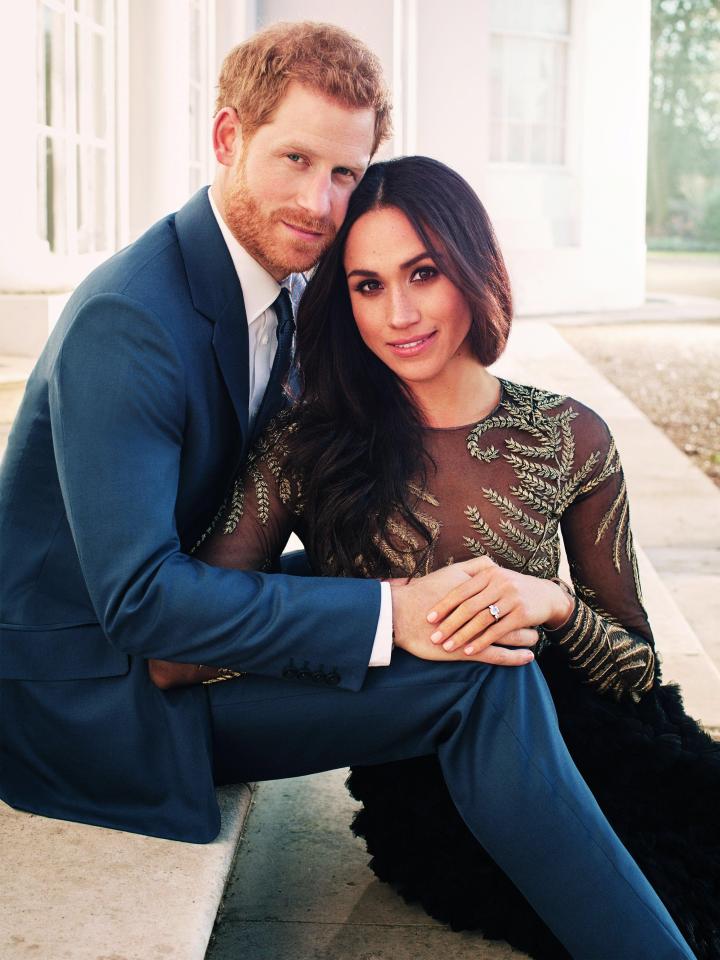 The former Suits actress' mother Doria Radlan will be in attendance.

Meghan's parents divorced when she was two-years-old and is understood not to have been close to her father's side of the family.

Kensington Palace declined to comment on which of Meghan's relatives would be attending the big day.