A MOM and boyfriend were arrested after allegedly torturing a nine-year-old girl who was pulled unconscious from a bathtub with brain damage.

Julianne Lewis and Dimitrios Moscharis are in custody following the incident in Chester County, Pennsylvania. 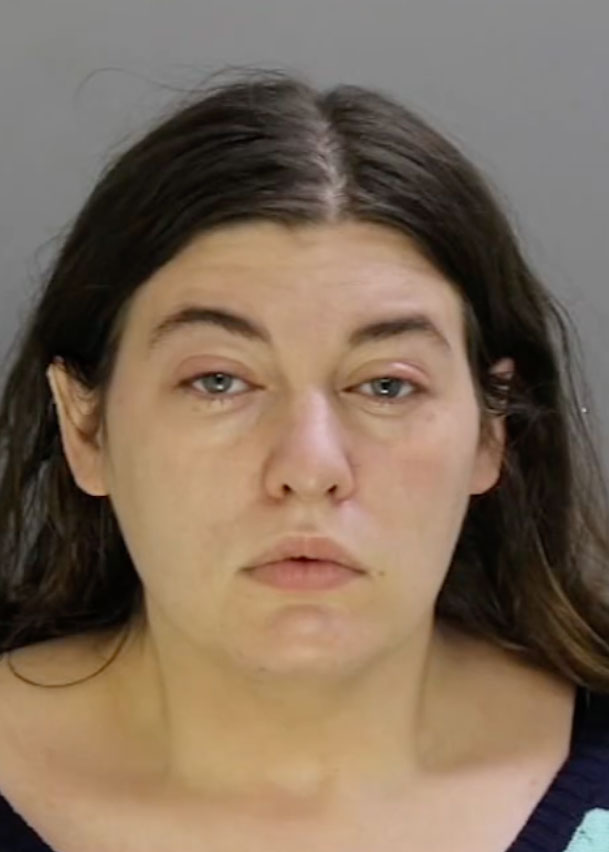 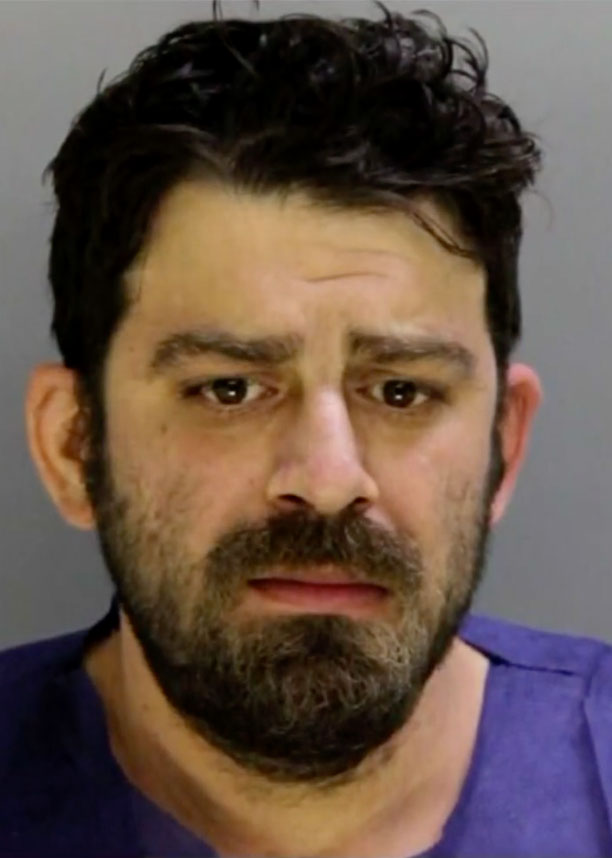 The girl was earlier pulled unconscious from a bath tub, fully clothed, the outlet reported.

Lewis then reportedly waited 45 minutes after her daughter said she couldn't breath to call for help.

The girl was deprived of oxygen for so long that it caused brain damage, a police report said.

She was left critically injured at the time of the incident, however her current condition is unknown.

An investigation found evidence that Moscharis had been abusing and torturing his girlfriend's daughter. Lewis allegedly allowed it.

He allegedly locked her in a closet under a pile of clothes for up to 15 hours and hit her with a baton or curtain rod.