A MONSTER ambushed his nurse ex wife at the end of her overnight shift and stabbed her to death multiple times.

Merin Joy, 26, had just finished her last day at Broward Health Coral Springs in Florida and was planning to move across the state to Tampa, when her estranged husband killed her. 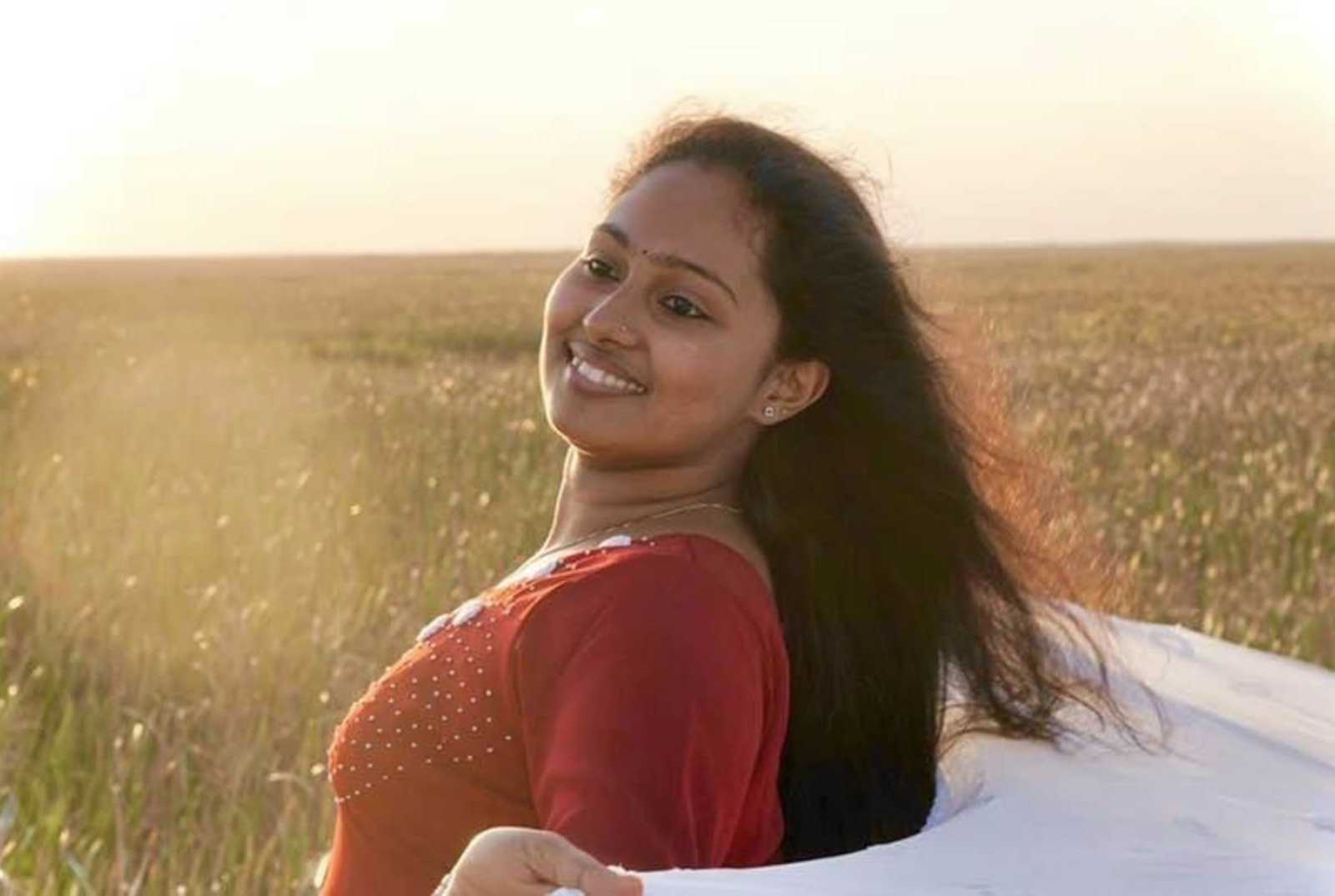 Philip Mathew, 34, waited outside his ex wife's workplace early on Tuesday, then stabbed her before jumping in his car and driving over her "like she was a speed bump".

He has now been charged with first degree murder in her death, Crime Online reports.

Merin, originally from Kerala, India, was rushed to the nearest trauma hospital in Pompano Beach where "she died a short time later",  according to the South Florida Sun Sentinel.

Coral Springs Police said they attended the scene just after 7.30am on Tuesday morning.

Police officers said the suspect had a self-inflicted knife wound and was transported to a hospital for treatment.

Mathew appeared in court Wednesday with his arms bandaged and was formally charged with first degree murder, Local 10 reported.

Assistant State Attorney Eric Linder told the court: “He stabbed her multiple times, and then after he stabbed her, leaving her body on the ground, he then proceeded to run over the victim, showing clear intent."

Mathew’s attorney, assistant public defender Walter Miller, argued that the murder was a crime of passion and not premeditated.

But Linder pointed out that he bought a knife, a hammer, and other items from Home Depot before the attack and then waited for Joy to leave work.

“Your honor, he drove to her location of her place of work and laid in wait for her to leave,” he said. “This was not a random encounter.”

Matthew is being jailed without bond and undergoing a mental health screening at his attorney’s request.

Jared Smith, the CEO of Broward Health Coral Springs, said: "We are heartbroken over the loss of Merin. She was part of our family, and there are no words to describe our emotions.

"We offer our most sincere condolences to her family."

Jennifer Smith, a spokeswoman for the hospital, said Joy had worked there for about two years. 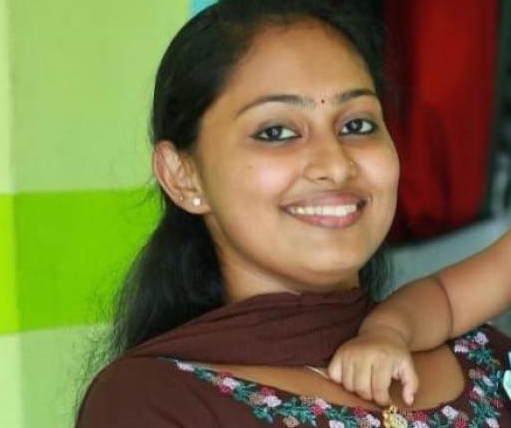 The victim's friends said Monday's overnight shift was her last day at the Coral Springs hospital, as she was planning to relocate to Tampa to escape her partner and start "a new life elsewhere".

An unnamed friend said they watched the black car drive over her body on the ground "like she was a speed bump" and her blood stained the parking lot until it was washed away.

Coral Springs Police said in a statement: "The incident is believed to be part of a domestic dispute that was ongoing between the suspect and the victim.

"Mathew was located in Coral Springs at an area hotel where he sustained a self-inflicted knife wound and was transported to an area hospital for treatment.

"He was taken into custody within a few hours of the initial 911 call and is being charged with First Degree Murder.

"Currently, there is no additional threat to the area residents or patients of Broward Health Coral Springs."

Joy had called Coral Springs police on July 19, worried about personal messages and photos Mathew was posting online, according to Crime Online.

However, she was told Mathew had not committed a crime and advised her to contact her divorce lawyer.

The Sun Sentinel reported that Joy and Mathew married in 2016 and had a two-year-old daughter.

Coral Springs Police said they responded to the home in 2018 when Mathew threatened to kill his wife and himself.

It was reported that the couple visited India last December and Merin left her daughter Norah with her mother for safekeeping.

Fishermen filmed with ‘thousands’ of pink maomao in bins in Tairua