Revealed: More parents seek state help for special needs children – but up to a quarter are being ‘unfairly’ refused

Record numbers of parents are asking for state help for children with special needs but up to a quarter are being ‘unfairly’ refused, figures have revealed.

There were requests for around 59,000 children to be assessed for an education, health and care plan (EHCP) last year – an increase of more than 10 per cent on the previous 12 months.

But around 15,000 were initially refused by local councils – up 3 per cent on 2017/18 – forcing many parents to fight expensive legal battles to secure help on appeal, charity bosses say.

The Government has announced an extra £700million for children with special educational needs and disabilities (Send) next year and is reviewing how services can be improved. 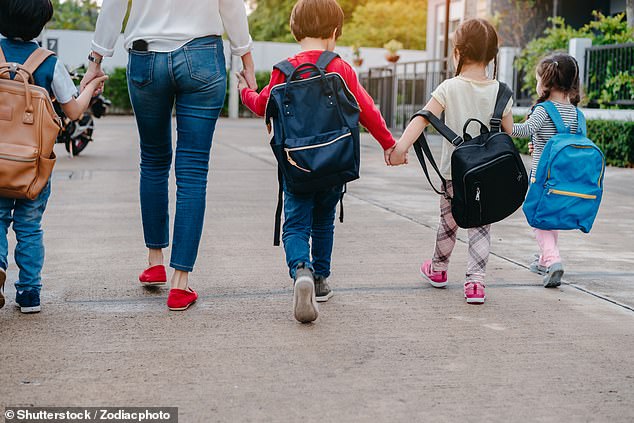 There were requests for around 59,000 children to be assessed for an education, health and care plan last year (stock image)

But there are currently 354,000 children in England with EHCPs, up 11 per cent on 2018, and councils have warned they won’t be able to support them long term without proper investment.

Lynn Baker, of the National Deaf Children’s Society, said: ‘Countless children are being unfairly turned down, leaving stressed, exhausted parents to wade through legal battles they’re not qualified for.

‘Many have nowhere left to turn and no option but to give up. Even when EHC plans are granted, some face an agonising wait for support and helplessly watch their child endure a daily struggle to get by.’

Jolanta Lasota, of Ambitious about Autism, said: ‘Often the only option left to parents is going through a lengthy and arduous Send tribunal, which can cost thousands and place a huge strain on families.’

Jane Harris, of the National Autistic Society, said: ‘Autistic children are being held back by a broken special educational needs system.’ 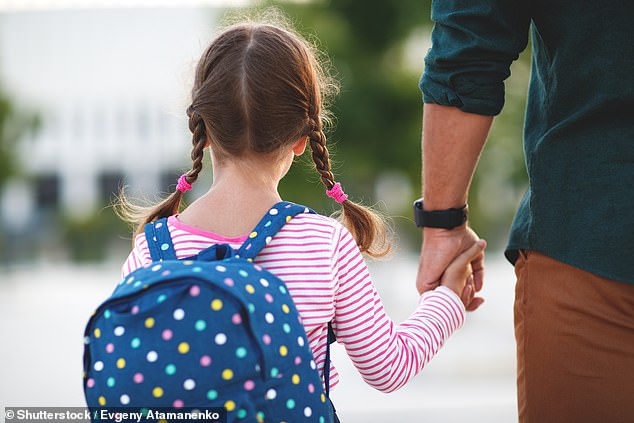 But around 15,000 were initially refused by local councils forcing many parents to fight expensive legal battles to secure help on appeal, charity bosses say (stock image)

The figures, obtained through freedom of information requests to 107 English councils, revealed the number of initial bids for EHCPs rose by 10.6 per cent to 58,950 in the academic year 2018/19, compared with 2017/18.

Of the 77 councils that gave full, comparable data, the figures showed around 12 per cent of requests initially refused in 2018/19 were eventually agreed later on appeal.

Councillor Judith Blake, of the Local Government Association, said: ‘These findings support our concern that councils are in danger of being unable to meet their statutory duties for children with special educational needs.

‘Without sustainable long-term funding, the situation will get worse as the number of children who need support continues to increase.’