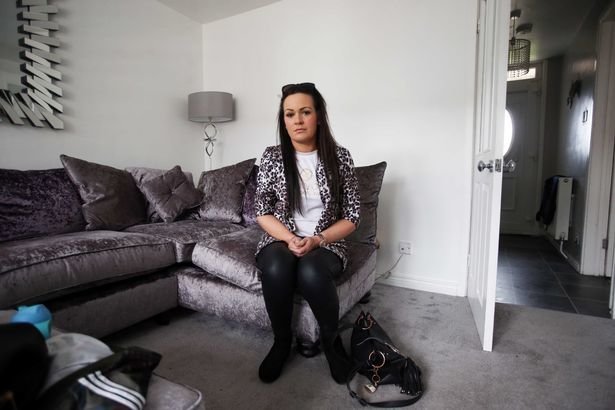 Her great uncle and godfather Ian Bennett told Chronicle Live: “Over the last 20 months she’s been such a strong, strong person.

“I have a big family, lots of nieces and nephews – but she was always special.”

Tanya pleaded with Ian to bring up Ben and Jack before her tragic death.

He added: “She was a proper strong lady.

All she would say to me though was ‘Uncle Ian, please bring those boys up properly. It was all she wanted.” 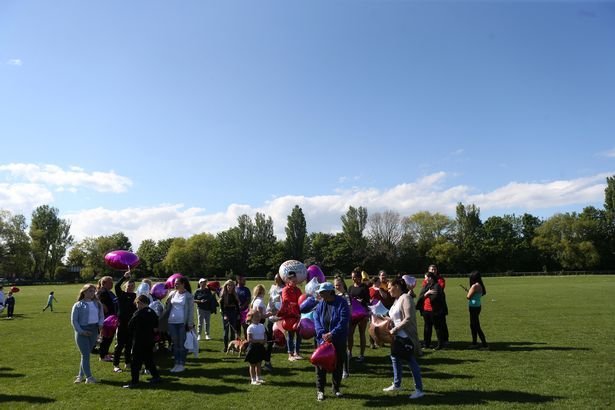 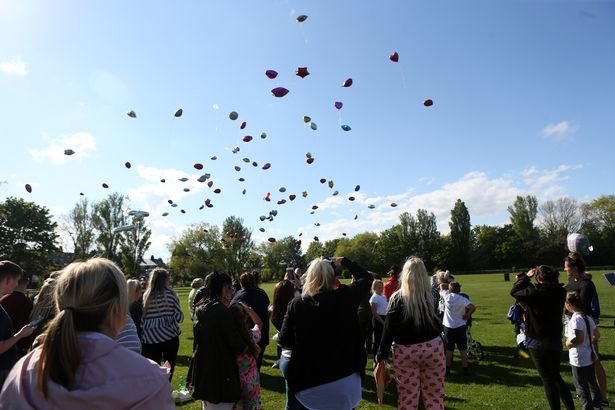 Pal Tania Armstrong said: “She touched everyone’s hearts with how brave she was and how much she fought.”

Tanya previously admitted she was “petrified” after learning the disease had returned.

She said: “I’m worried about what could happen to my kids if anything does happen.

“I just want to know they will be OK.”

Her funeral will be held at the West Road Crematorium on May 30.