A MUM who cleared her back yard to create a space for her kids to play during lockdown has been hit with a £400 fine for fly-tipping.

Sarah Capewell, 34, dismantled a shed at the back of her terrace house and left its old parts – along with an old pram, a TV and a baby seesaw – leaning up against her fence in an alleyway. 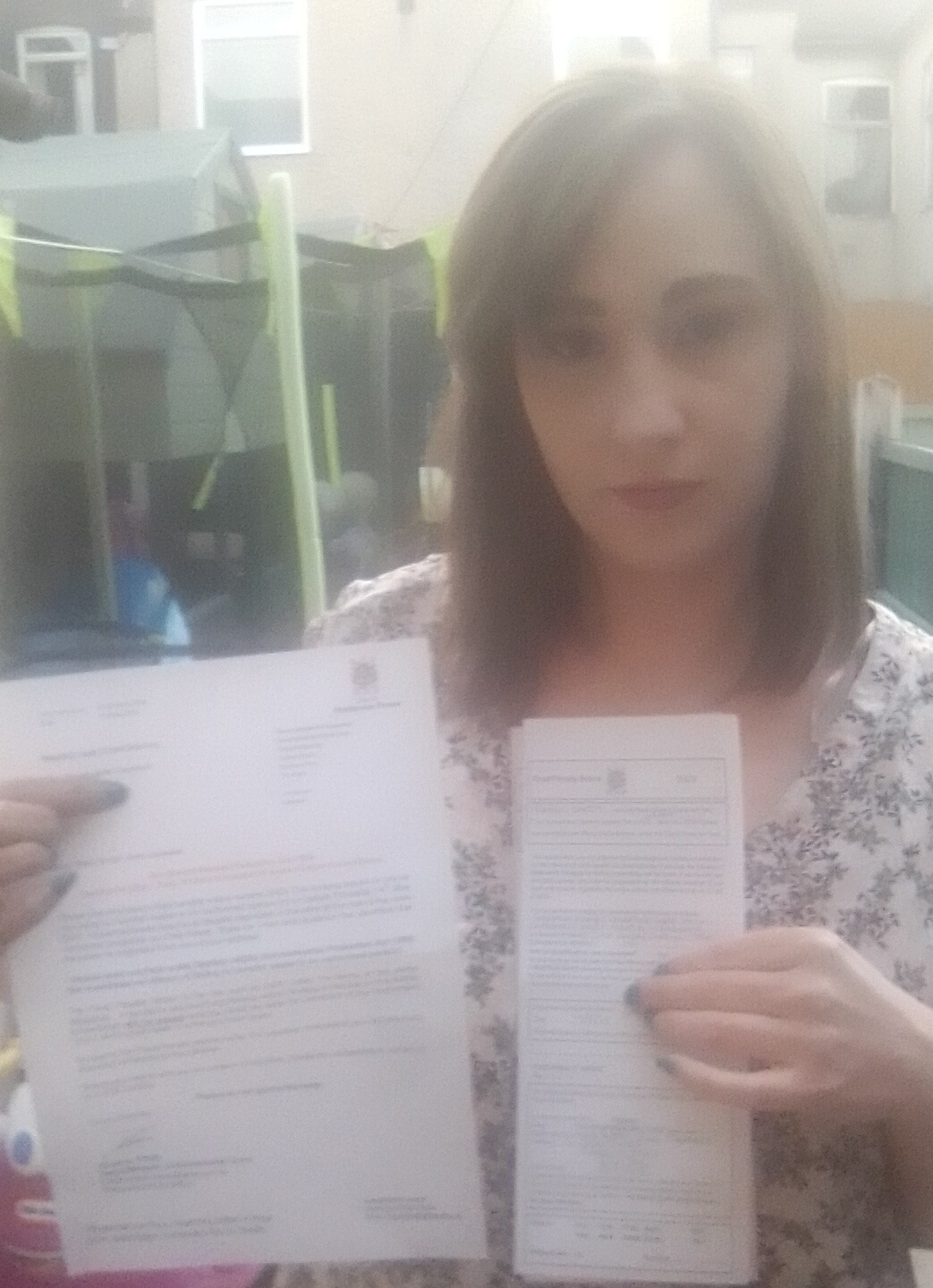 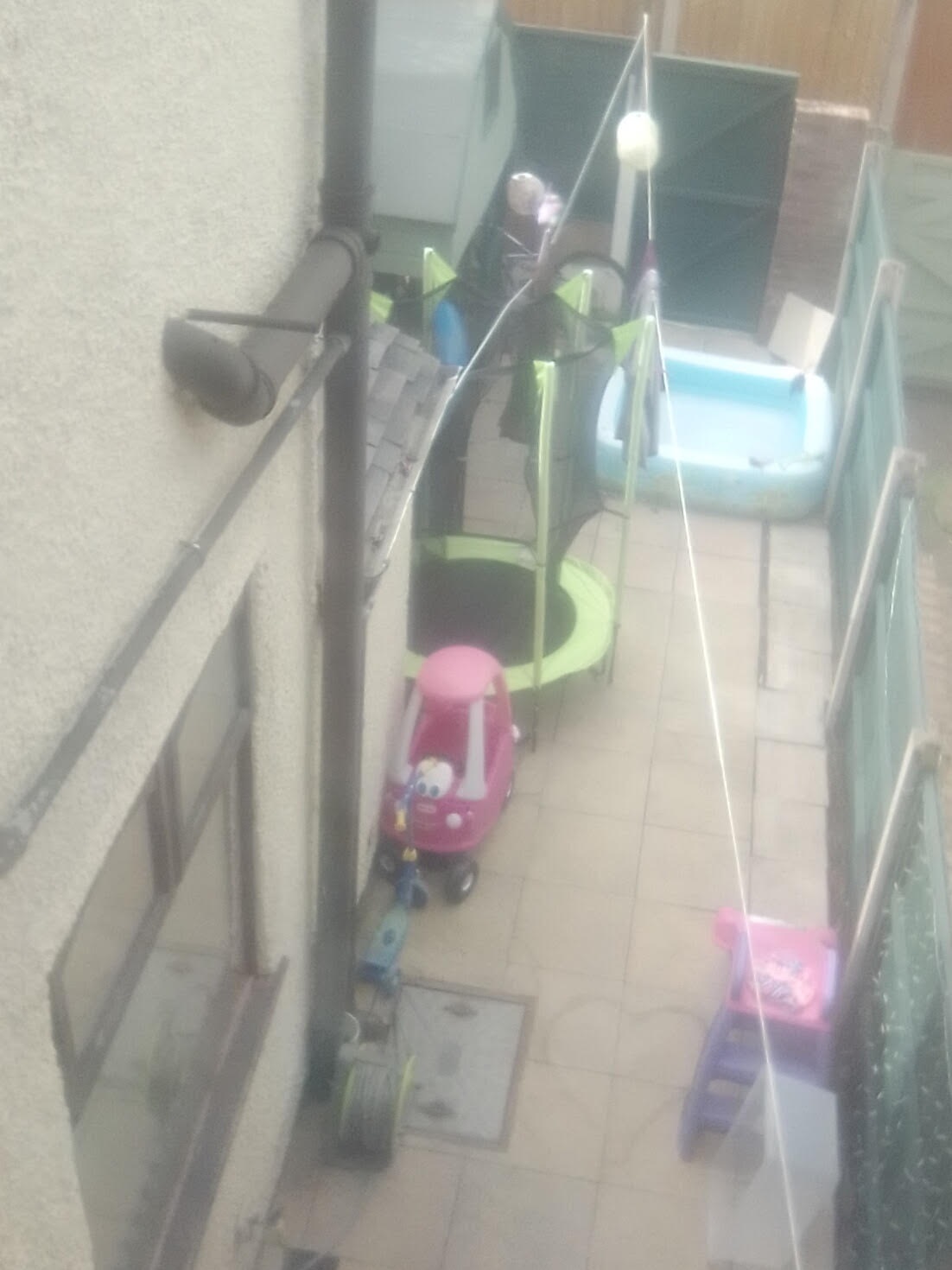 She said she had arranged for her dad to collect the items and take them to the recycling centre when it reopened in Stoke-on-Trent.

However, on the day the recycling centres were back up and running, she received a fixed penalty notice through her letterbox in Penkhull, Stoke on Trent Live reports.

The mum-of-two said her oldest child is asthmatic and they have not been out much during the lockdown period, so she wanted to create a space for her kids to play.

She added: "It was boiling hot and I wanted the kids to have just a small slice of outdoor space as they were going stir crazy.

"A little yard is all we've got but it makes a difference when you're stuck in the house all day."

Sarah said she painted a play house that she received as a gift, so she needed some space for it.

She said she took the shed down and put it by her wall in the alley, as she was worried to keep it in the yard for her children's safety.

The mum claimed she had no notification before receiving the fine and added the items – which had been in the alley for three weeks – were not blocking the way.

She said she tried to ask Stoke-on-Trent Council to cancel the fine, but she was told she could not appeal and would have to pay it. 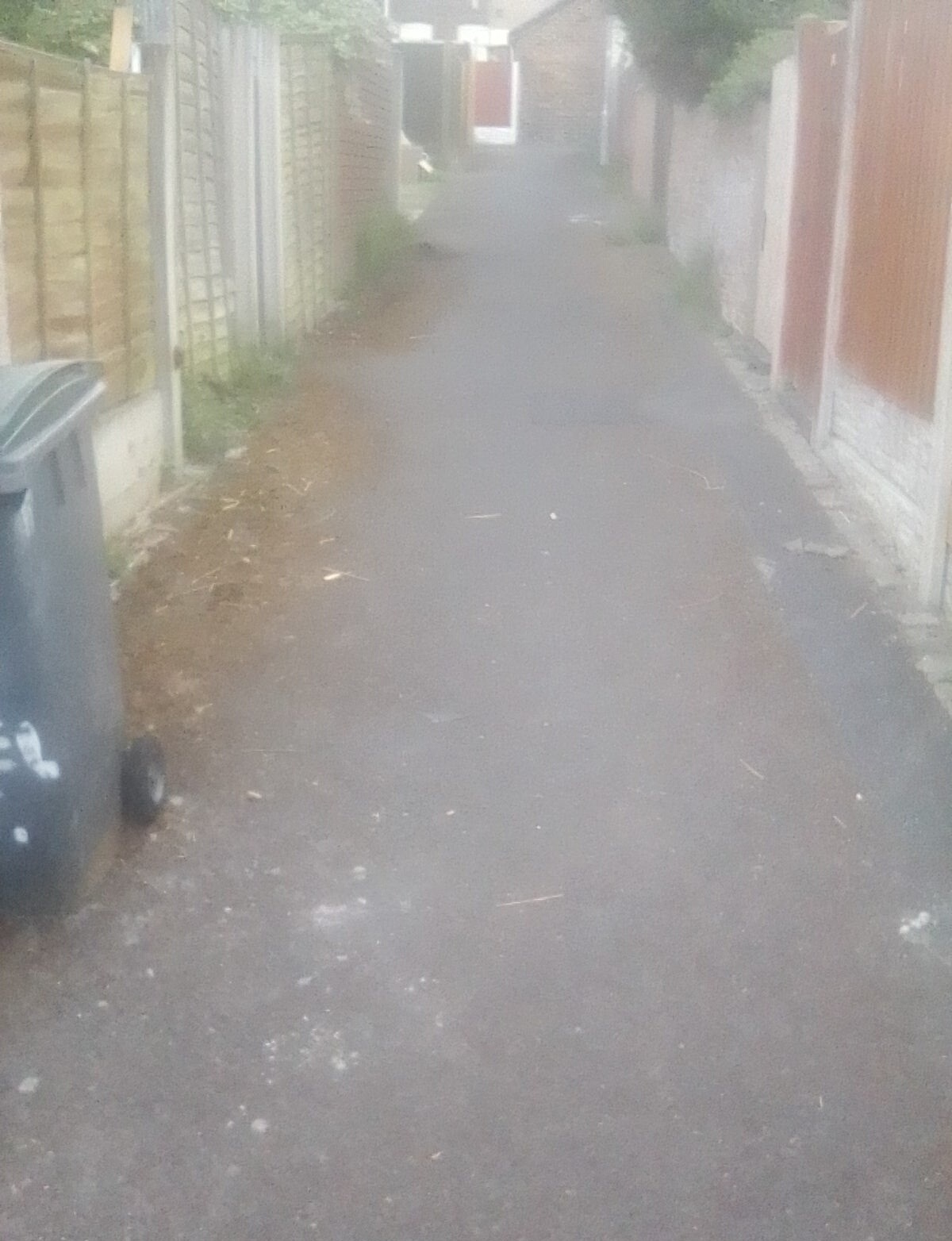 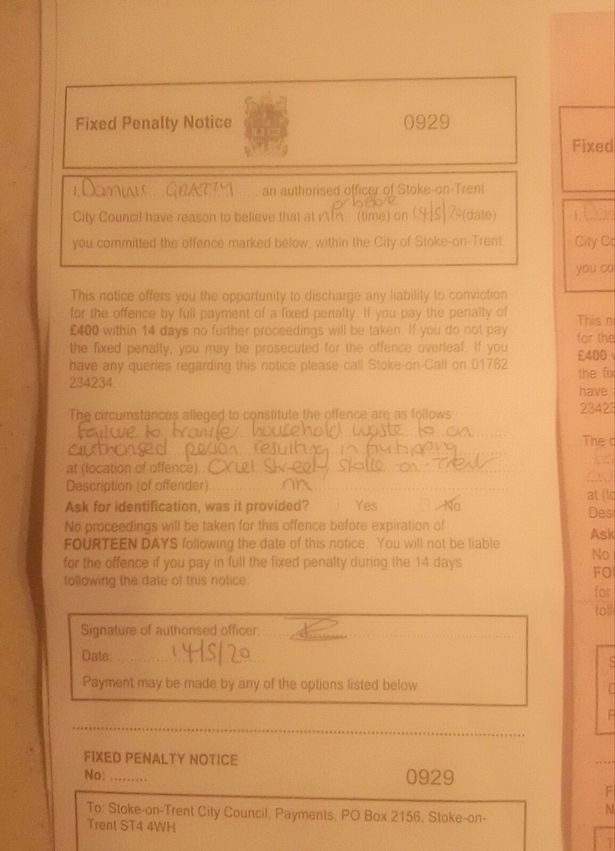