A FURIOUS mum has said her daughter’s school has banned her from wearing a jumper – despite window’s being open to tackle the coronavirus.

The woman claimed daughter Mia has even been threatened with isolation and exclusion if she continues to wear the jumper. 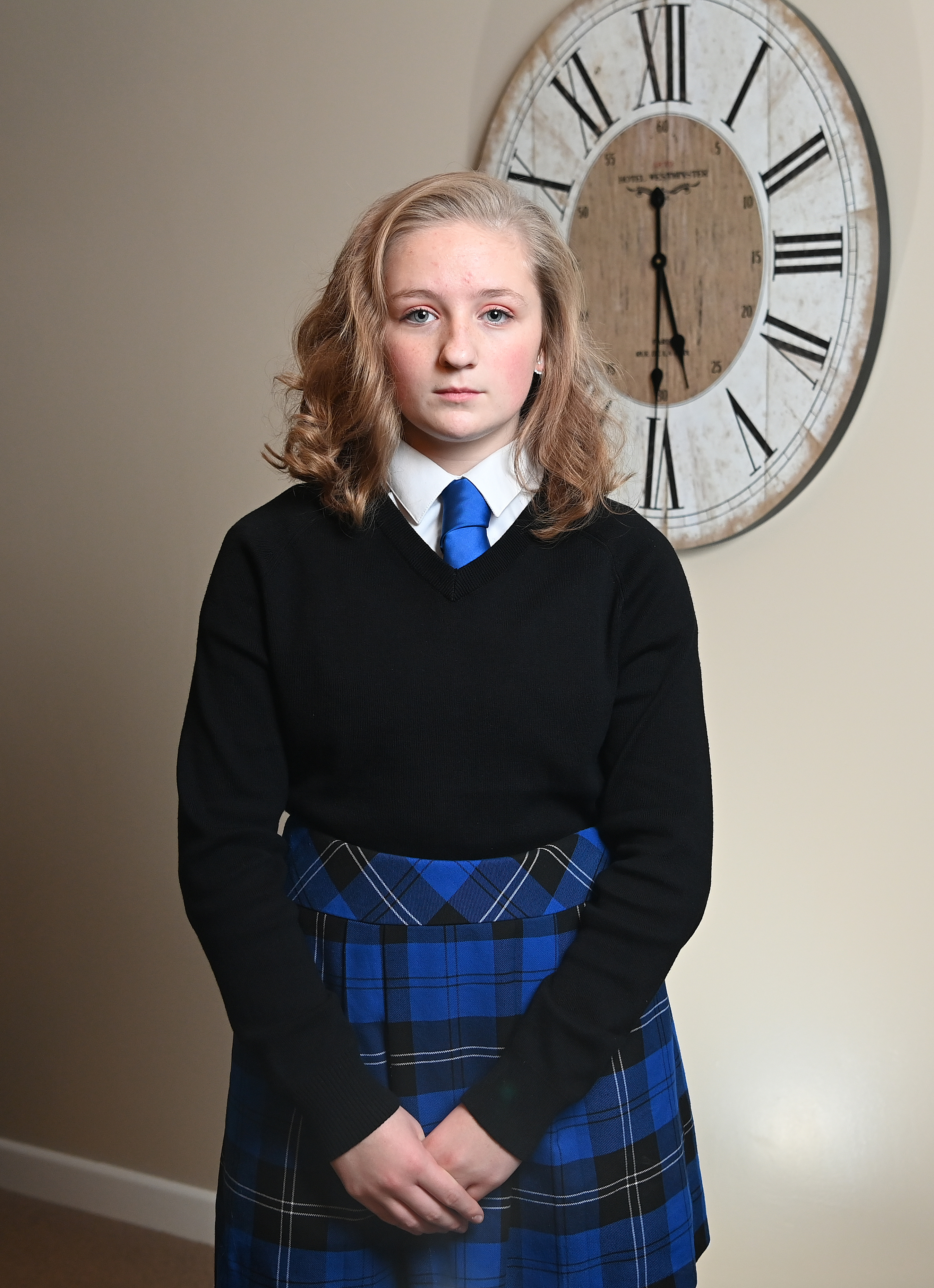 The government says schools should ensure classroom windows are kept open to prevent the spread of Covid and pupils have been told to “get used to being cold”.

But Mia’s mum said she left feeling cold all the time so provided her child with a long sleeved pain black jumper to wear to Stoke Damerel Community College in Plymouth.

"As you can imagine, it's quite icy cold most days and the children are being left absolutely freezing,” she told Plymouth Live.

She explained pupils are allowed to keep blazers and the school also provides black jumpers, which are sleeveless.

“Winter is on its way and it's only going to get worse for the students and many are already suffering, so I'm fuming the school won't allow me to meet my child's basic needs by keeping her warm in a long sleeve jumper under her blazer which will also prevent her from becoming unwell. 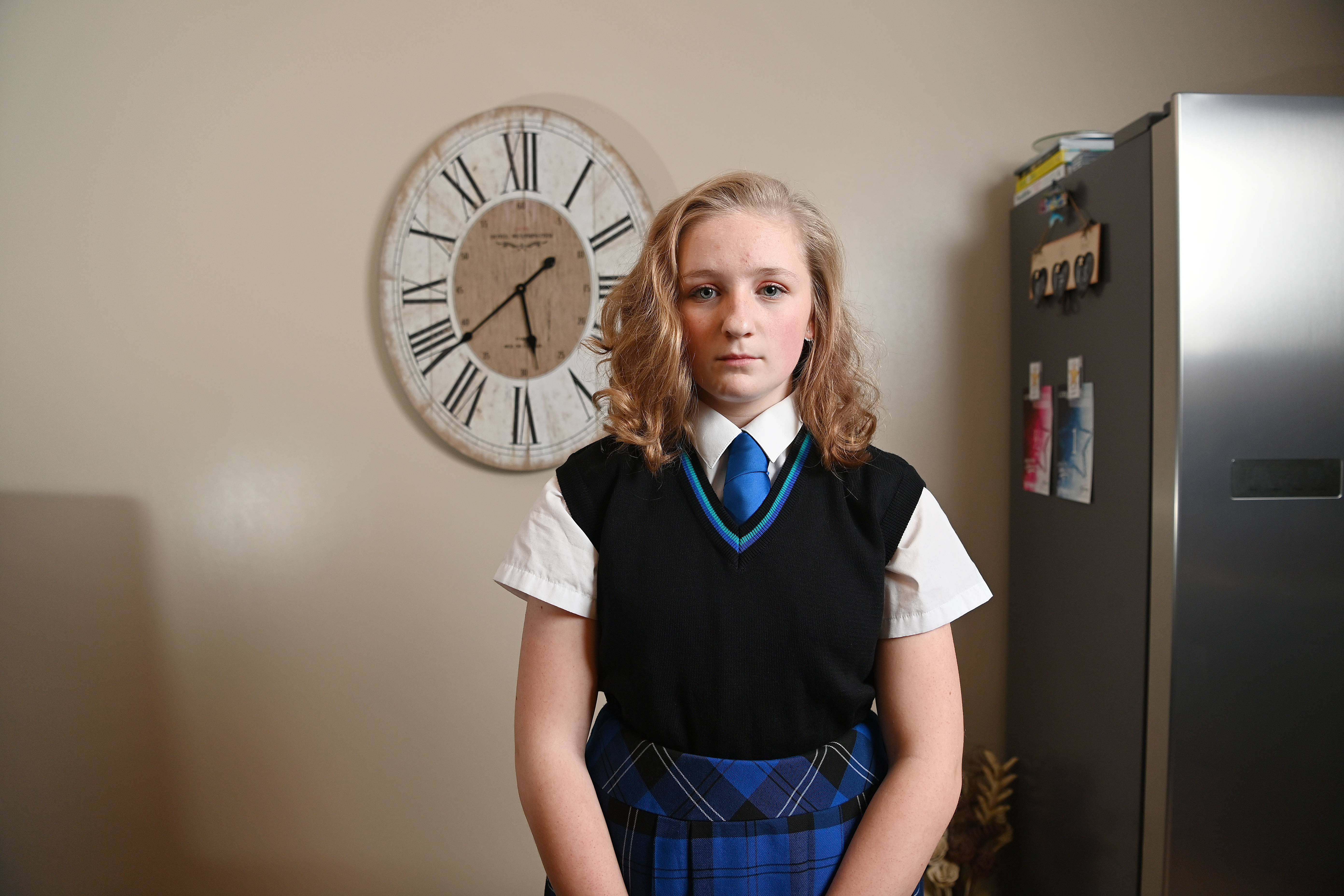 "So we provided my daughter with a long-sleeved, plain black, knitted v-neck school jumper which the school have banned her from wearing, as it's not one of their own.”

The mum said she feared her daughter walks to school and could become ill sitting in a cold classroom.

"I understand the Covid-19 measures have to be in place for everyone's safety, but really they should be more concerned with the welfare of the children over their policies."

The principal said Mia chooses to wear a short-sleeved shirt and also not to wear her blazer on some days.

When she wore a jumper which was not part of the school uniform, she was asked not to wear it and it was suggested she could wear a garment beneath her shirt and her blazer if she felt cold.

"The student asked our Head of Year 11 what would happen if she refused to remove the jumper, and was advised that ignoring instruction is against the school’s behaviour policies,” said Ms. Frier.

“We have spoken with her mother and I understand that her daughter will now be wearing a long sleeved shirt.”