A MUM was horrified after her eight-year-old daughter racked up a £300 bill playing the computer game Roblox during lockdown.

Lisa Hickman slammed the game aimed at kids after letting little Willow play it as a treat for doing so well in her homework. 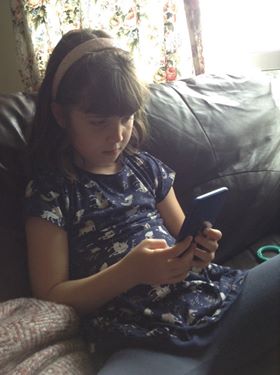 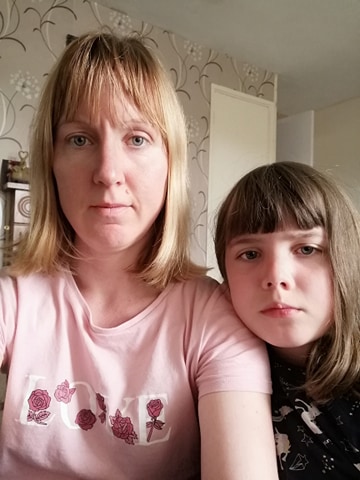 And when the part-time school lunchtime supervisor checked with her phone provider 3, they told her it was for items purchased while Willow played Roblox – a game loved by millions of kids.

Now Lisa, of Peterchurch, Hertfordshire, who can’t return to work until her school reopens, is having to cut back to make the payment.

Lisa said: “It’s outrageous as I would never have allowed Willow to play on it if I hadn’t thought it was free. I feel like I’ve been tricked.

“There’s nothing that makes it clear that you could end up paying for your child to play on it or that they could make purchases inside the games.

“I didn’t have to give my credit card details and so why would I ever think that I would be charged on my phone bill?

“It’s disgraceful and must be happening to hundreds of other unsuspecting parents too.” 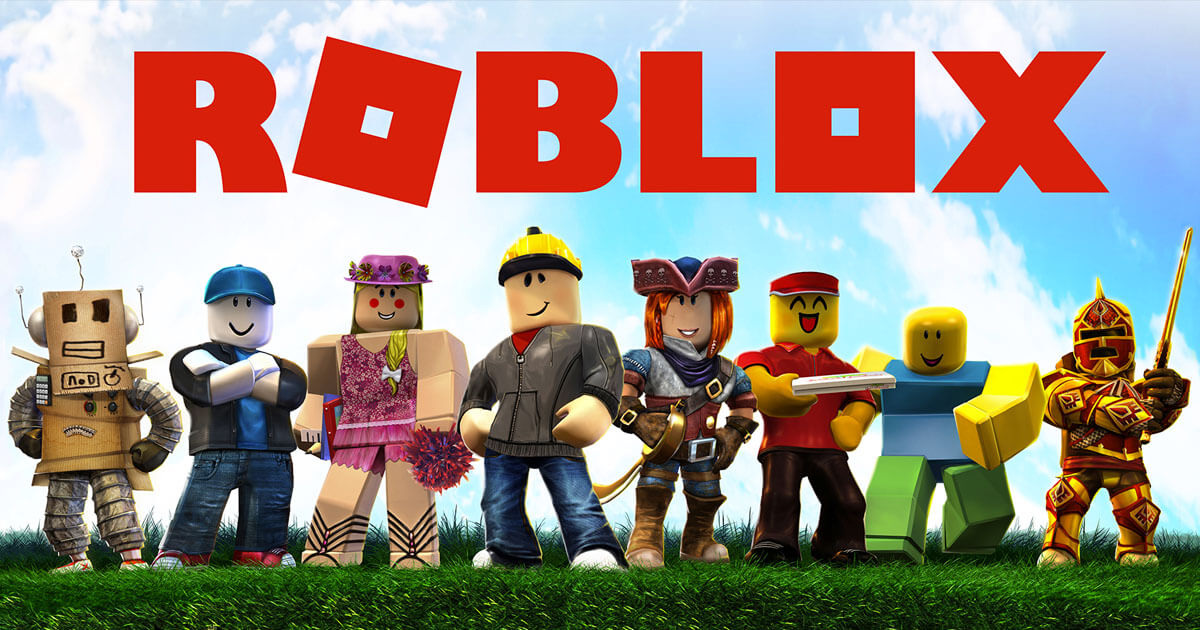 Lisa, who usually pays £25 a month for her mobile contract, allowed Willow to play the game on her phone in May.

She checked it looked safe and agreed her daughter could play it.

Lisa said: “Because she’s been working so hard with her work during lockdown, I said she could.

“She would play two or three times a day. I didn’t think anything was wrong until my phone bill came in six weeks later and I saw it was huge.”

The single mum queried the amount straight away and was told it was from purchases made in Roblox – but Willow insisted she hadn’t bought anything while playing.

Lisa said: “Obviously that is a lot of money to me. I work part time, and can’t work at the moment as the school is closed so I’m on universal credit as a single mum.

“I will have to cut right back and Willow won’t be getting any treats, toys or other games for a long time as I pay back the money.” 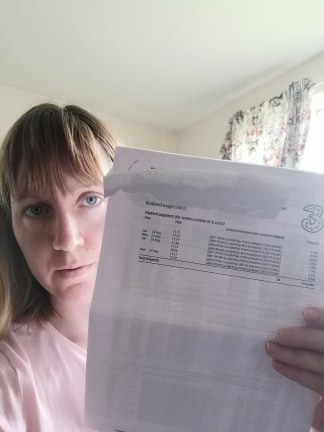 The game was advertised on Lisa’s Google Play – which provides films, books and games – but Google refused to refund her the money.

And Lisa has urged other parents to be careful to avoid getting stung.

She said: “I’d like to warn others about this game – and possibly others – that children could be downloading on their parents’ accounts without them realising how much it is costing.

“I found out and was shocked by the amount but I’m grateful I discovered it so quickly otherwise it could have run into thousands of pounds.

“I can’t punish Willow because she’s just as innocent as I am. She didn’t know it cost money.

“But she’s the one who will be suffering now as I don’t have any money to treat her going forward.” 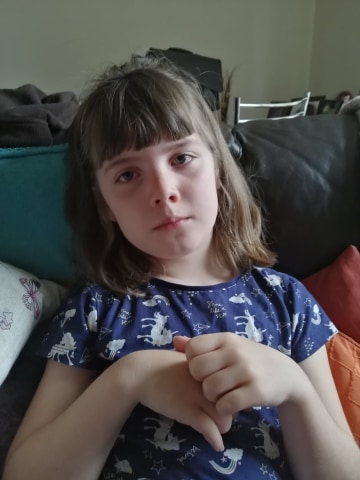 An investigation by Roblox – which has now promised to refund Lisa fully – discovered Willow had been using an in-app ‘currency’ called Robux to buy things for her game avatars, obviously not realising that this was being billed to her mother’s account.

A Roblox spokesperson said: “We strive to prevent unauthorised purchases and work directly with parents to provide appropriate refunds whenever possible, as we did in this case as soon as we had the necessary information to do so.

“Parents who notice unauthorised charges should contact our customer service following our instructions.

“We also encourage parents to review their payment settings on third-party services, such as Google Play, as they typically have an option to require a password for each purchase made and/or to prevent any information from being saved in browser settings that could allow them to be reused.”

A spokesman for Google said: “We want Google Play to offer a family-friendly experience so we've developed tools to help parents prevent accidental or unwanted purchases.

“If you're a parent, we suggest setting up Family Link. This gives you the ability to set various types of permissions per person in the family.

“For example, you can use password protection so that a password needs to be entered each time a purchase is made, including for in-app purchases billed by Google Play, like buying coins in games.”