A MUSIC executive whose non-stop party lifestyle caused serious liver damage has given up his career to launch zero-alcohol spirits.

Jack Horner, 43, spent 20 years touring the world and putting on events with superstar DJs including Paul Oakenfold and Pete Tong. 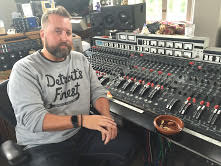 But raving at hundreds of hedonistic festivals took its toll on the father-of-two’s health.

After falling and breaking his ankle in Ibiza a medical check-up revealed his liver was “battered”.

He told Sun Online: “When I broke my ankle, it was a huge wake-up call. 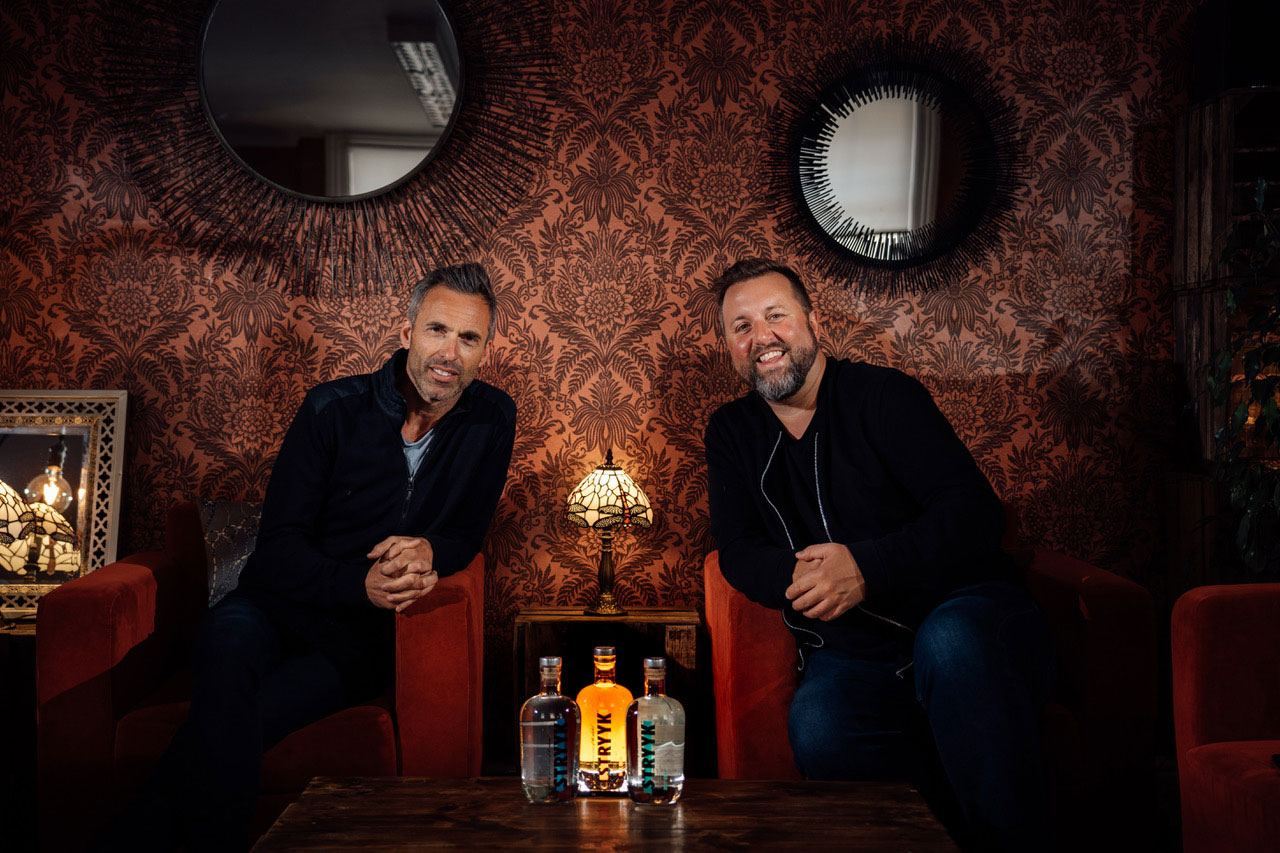 “It turned out my liver had taken a pounding over the years.

“It was easy in the music industry to stay out until 3am and fall out of Soho House or a club.

“Doctors told me sort it out – or it could become irreversible damage. So I totally quit drinking for several months.” 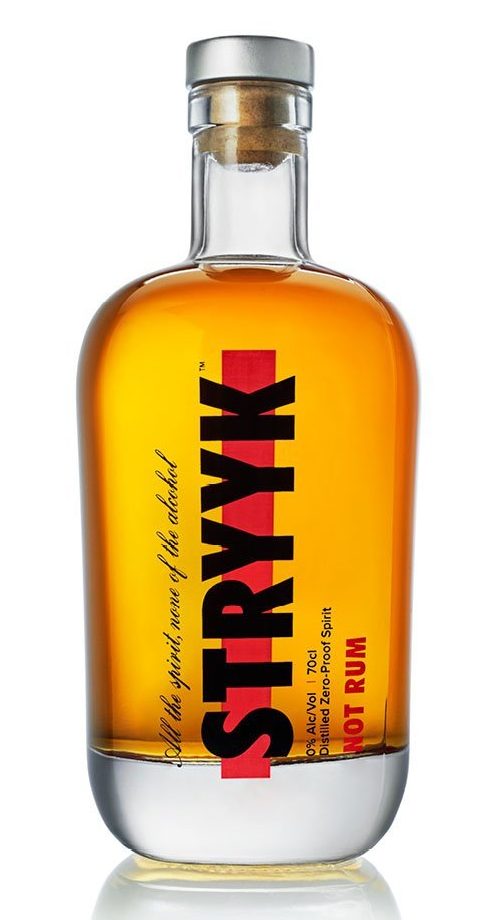 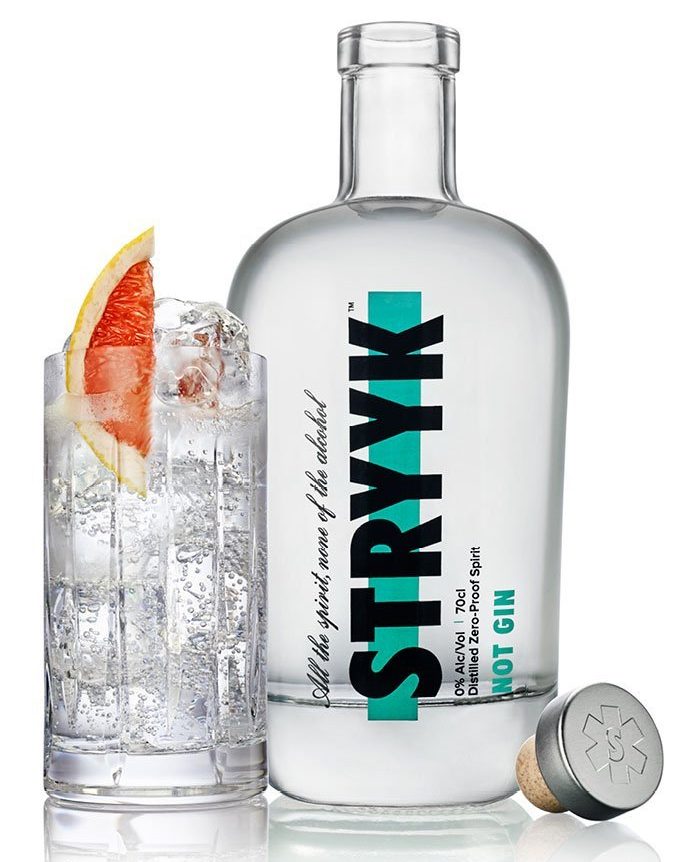 Their drinks Not Gin, Not Rum and Not Vodka have already proved a hit in trendy bars, and are selling well on Ocado and Amazon.

And earlier this month their firm received a major boost when the soft drinks firm behind Irn-Bru invested a cool £1million in a 20% minority stake in Stryyk.

AG Barr also signed up to be the exclusive UK distributor for the brand. 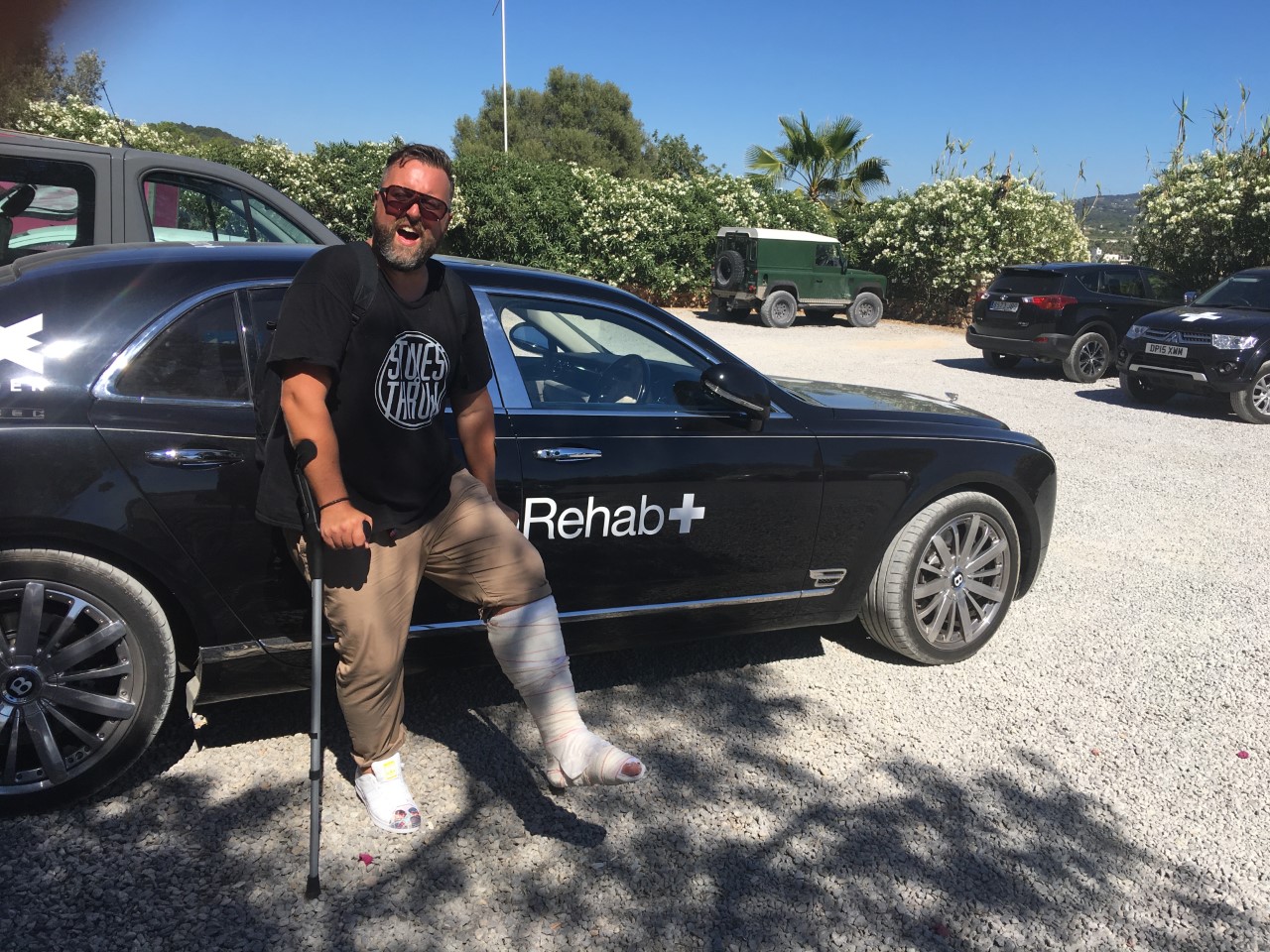 "Our customers still want to party. They just want to rein it in a bit.

“We wanted to make zero-proof spirits for everyone – people who have a vodka and tonic one week could simply swap for a non-alcoholic variety next week.

“The blind taste tests with our new drinks have been incredible. A majority of people say ours are better than the real thing.”

Recent surveys found more people are turning to low and non-alcoholic drinks when on a night out or at home.

UK sales of low and alcohol-free beers jumped 28% in the year to February.

This sales growth is replicated in Germany, where as many as one in 15 beers sold is now estimated to be alcohol-free.

Meanwhile, in Spain, which is the world's largest consumer of alcohol-free beer – overwhelmingly in the form of ice-cold lagers – they account for 14% of all sales. 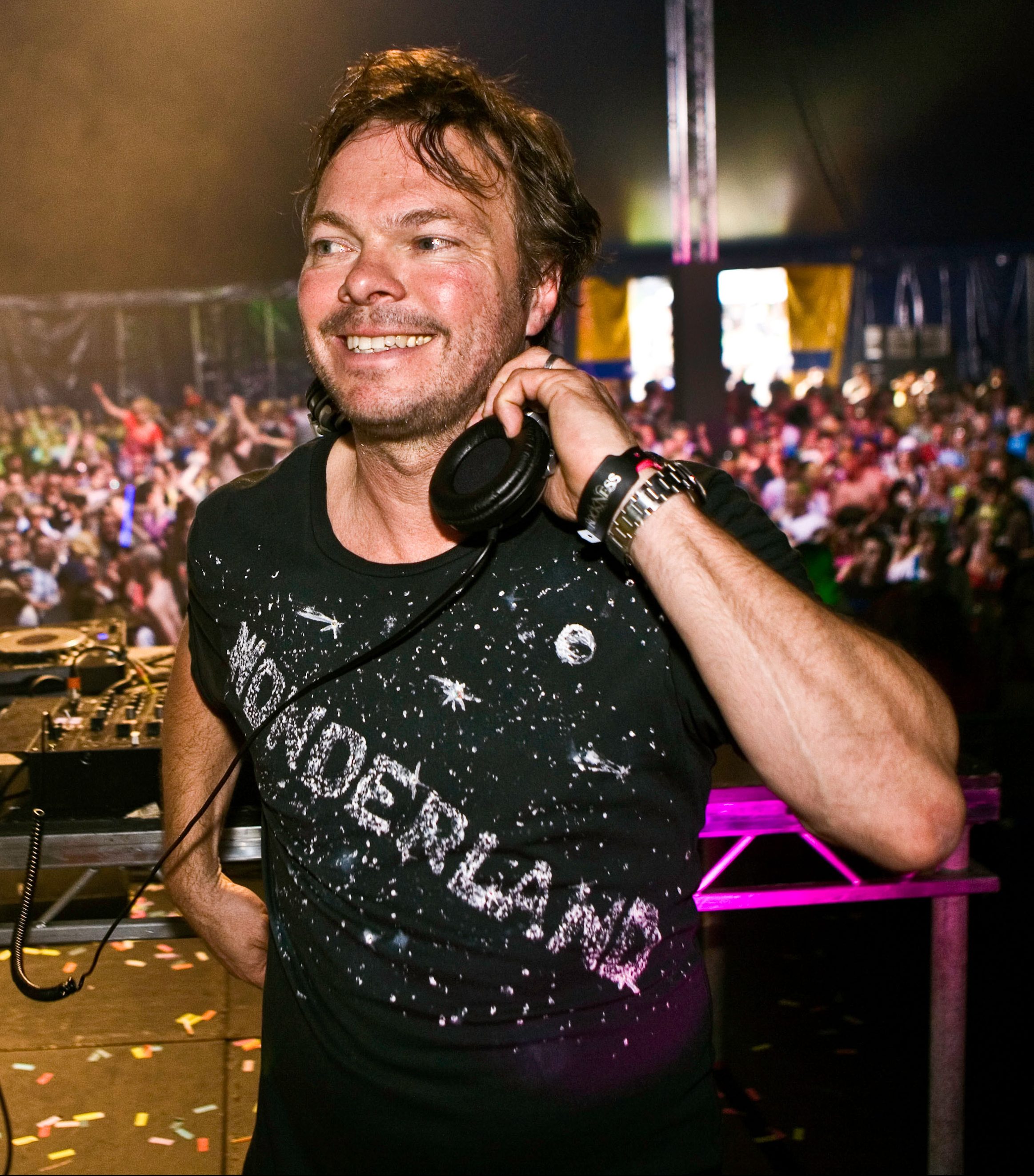 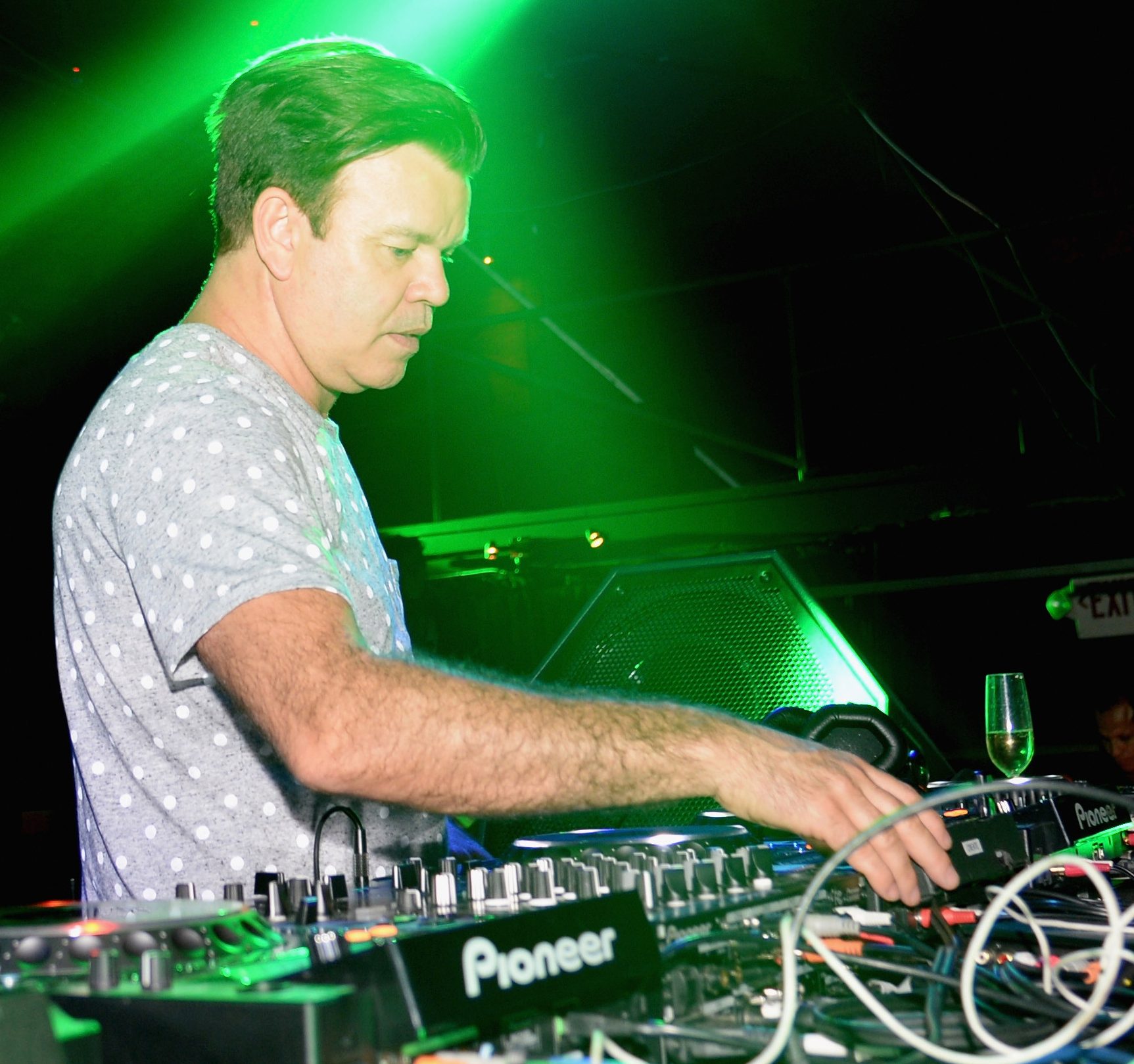 Researchers found almost a third of 16-to-24 year olds in 2015 said they didn’t drink, compared with around one in five in 2005.
The proportion of “lifetime abstainers” rose from nine to 17 per cent in the same period.