Accused "necrophilia fantasist" Edgardo Nieves allegedly walked into a police station in Wisconsin to confess to the sick acts. 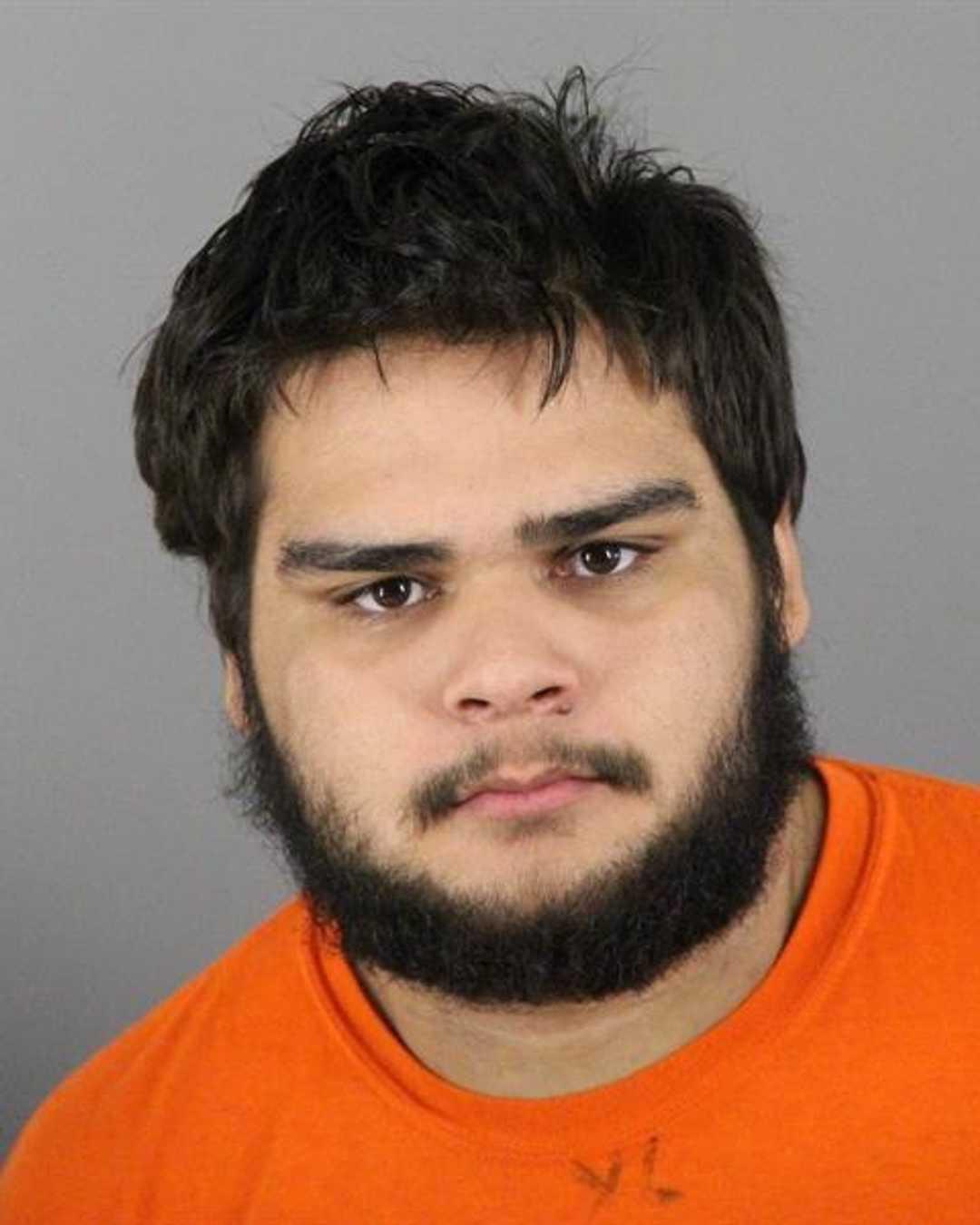 But he is now denying all charges after the case arrived in court, according to local reports.

The Waukesha man initially admitted to repeatedly drugging and raping an unconscious woman, a criminal complaint states, according to The Journal Sentinel.

The 20-year-old allegedly revealed he has fantasises about having sex with "unconscious or dead" people.

That is why he drugged and raped the woman multiple times before turning himself in, he reportedly originally told investigators.

The criminal complaint says Nieves was charged on December 3 in Waukesha County Circuit Court with two counts of second-degree sexual assault, false imprisonment and administering a dangerous or stupefying drug.

A hearing on December 10 was told by prosecutors that after he walked into Waukesha police station, he apparently told officers he had bought something “that would knock her out” and began sneaking it “in food or in her drink”.

This he allegedly did at least 10 times.

The court heard when she woke in pain hours later she had allegedly suffered numerous cigarette burns to her body.

According to the complaint, on November 29 he turned himself in to police, and admitted to using an unspecified drug to render the woman unconscious before raping her on several occasions dating back to late August.

The police report says it was because "it was his fetish to have sex with unconscious or dead people".

The paper says the police are claiming he told them the woman never consented to being drugged or any of the sexual contact, which reportedly occurred over multiple days.

If convicted, he could face several decades in prison and fines running into six figures, the paper said.

Later, his family released a statement to Fox6 blaming the woman for what happened.

He faces trial on January 3.