NICOLA Sturgeon yesterday declared she is confident Jeremy Corbyn will grant a second independence referendum if he becomes PM.

And she vowed to demand another vote on tearing the United Kingdom apart with days of the December 12 election. 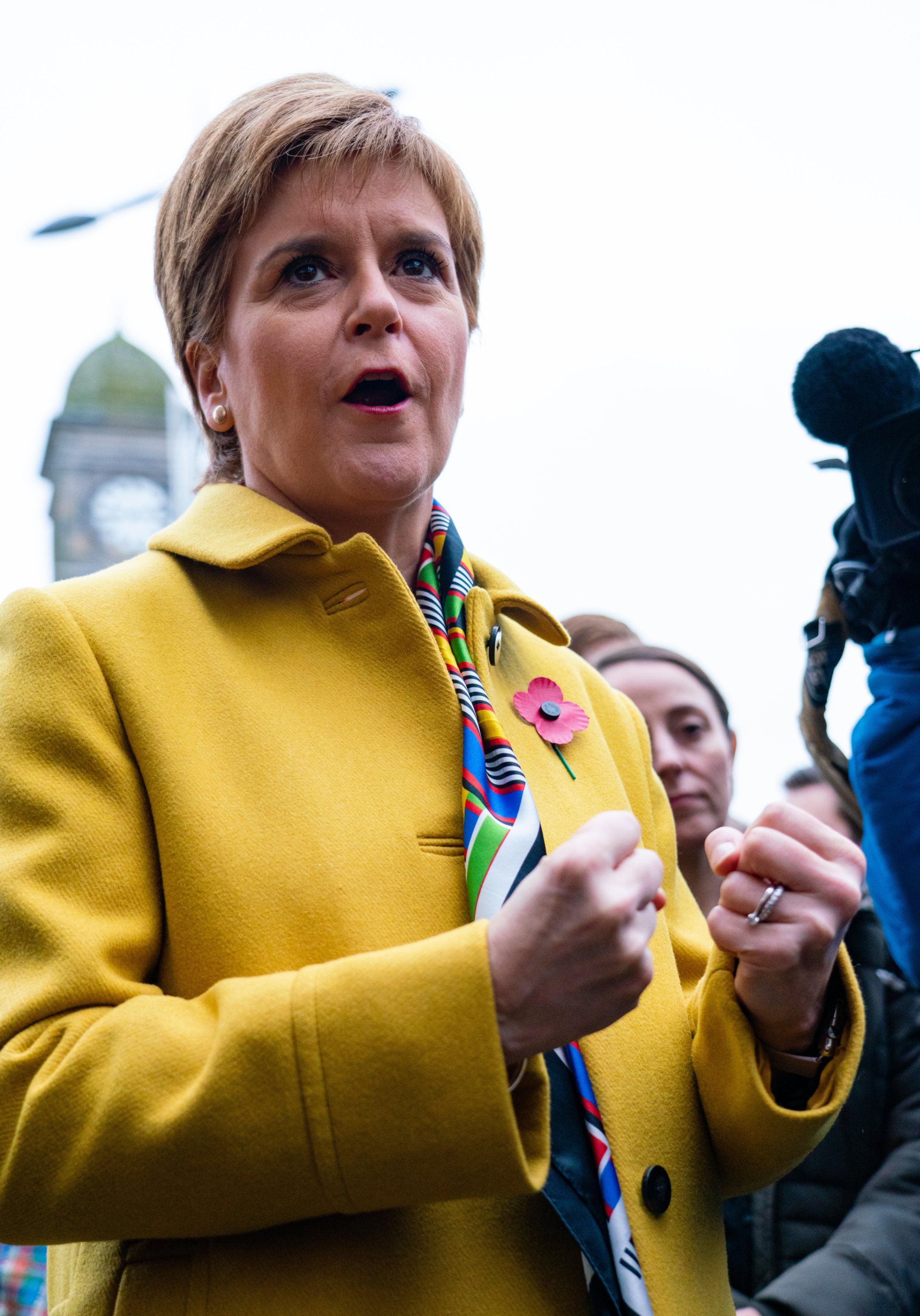 The SNP boss said Labour is under “no illusions” about her demands.

She vowed to send a letter “before Christmas” to ask No10 to grant her a Section 30 order.

This would let her hold another referendum  just six years after Scots voted to stay in the UK in what was described as a “once in a generation” vote.

Asked at an election rally in Leith, Edinburgh, if she thinks Mr Corbyn will let her have an indyref, Ms Sturgeon answered emphatically: “Yes.”

It comes just days after Jeremy Corbyn sensationally admitted he could allow the break-up of the United Kingdom.

Andrew Bowie MP, Vice Chairman for the Tory Party, tore into the leaders for colluding in the break up of the 300-year-old union.

He stormed: “We already knew that a vote for anyone other than the Conservatives was a vote for more Brexit delay.

“Now we know it’s also a vote to break up Britain.”

Ms Sturgeon’s bombshell claim will spark despair in Scottish Labour, who are opposed to an independence referendum. 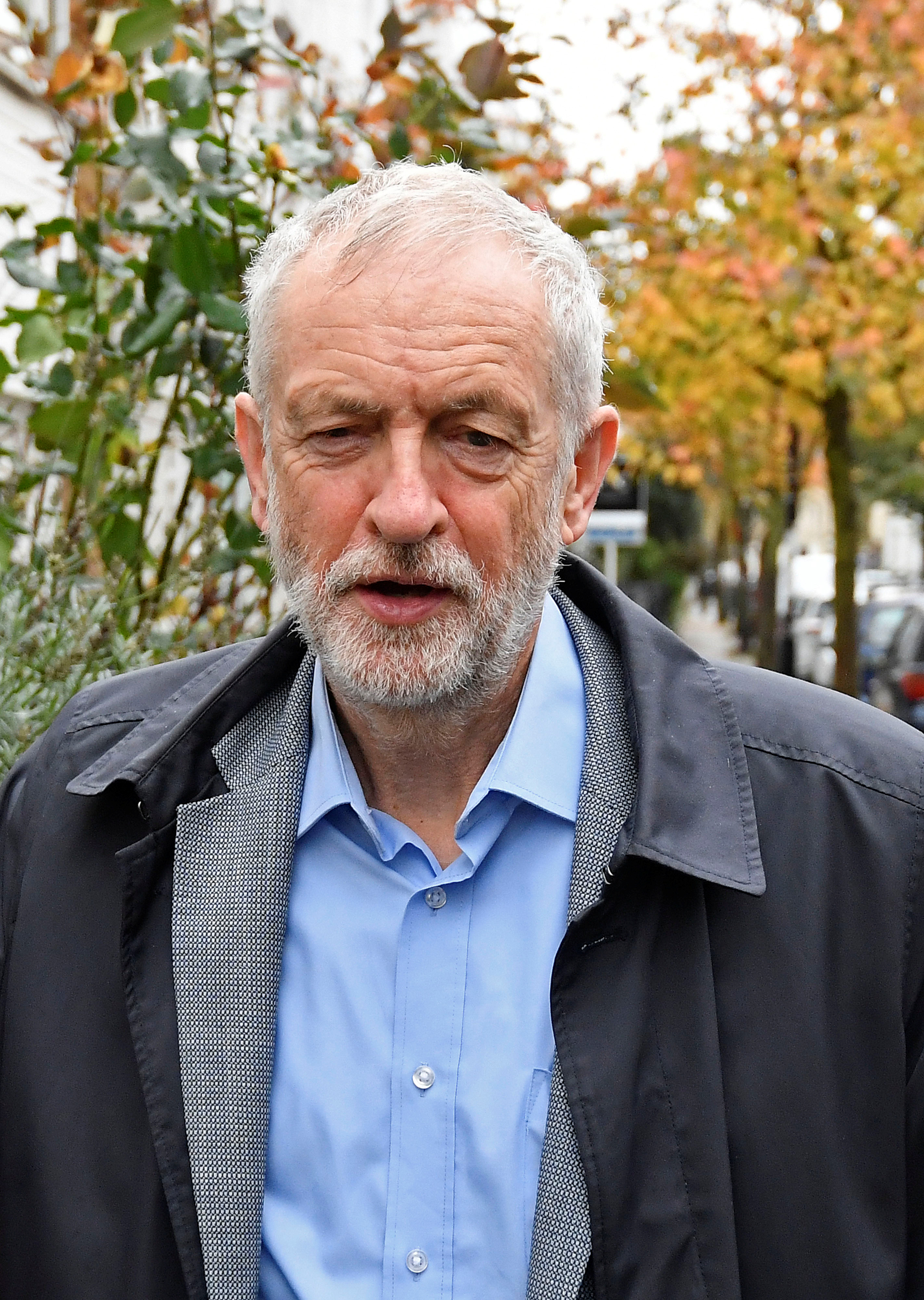