Officials planning to ease congestion on the way to Dover fear randy truckers could visit sex sites in Kent to pass the time. 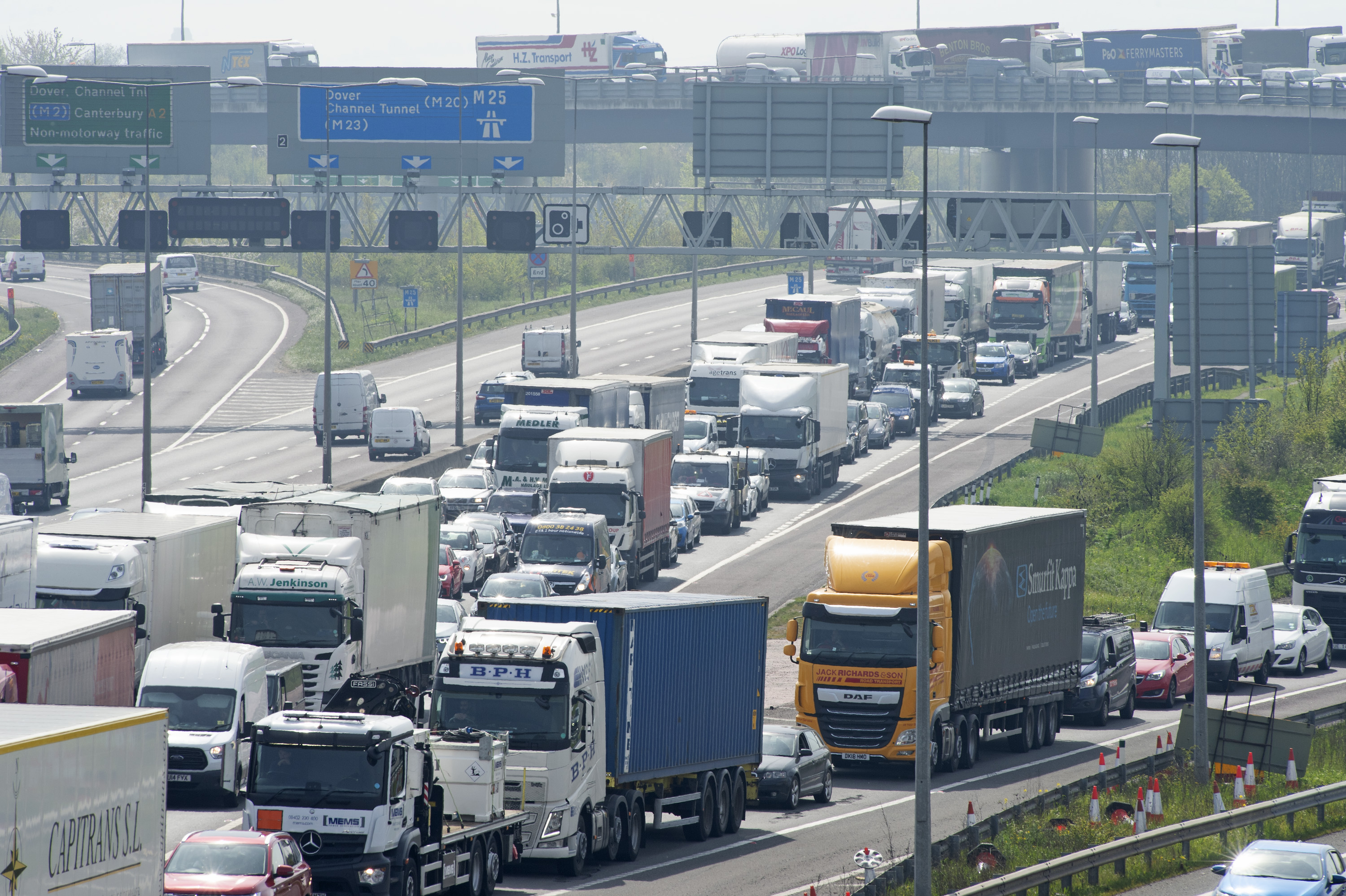 One cabinet minister told The Times: “One of the things we talk about in these no-deal meetings concerns hauliers and their activities.

In 2013 Nick Clegg inadvertently visited a sex site in Scotland after an embarrassing blunder by his former campaign manager Ben Rathe.

Mr Rathe picked the Cathkin Marsh beauty spot as the location for the Deputy PM to unveil his 5p plastic bag charge policy.

However, he was unaware that just weeks earlier two male OAPs were caught engaging in an “unsavoury act” in a bird hide there.

Mr Rathe – who is now press secretary for Lib Dem boss Jo Swinson – recalled in his blog that he only discovered his mistake when he spoke to local police during a security check.

Mr Rathe said: “Just four weeks before our conference, two pensioners had been caught doing ‘unsavoury’ things to one another in the very bird hut I’d signed off as a suitable location. 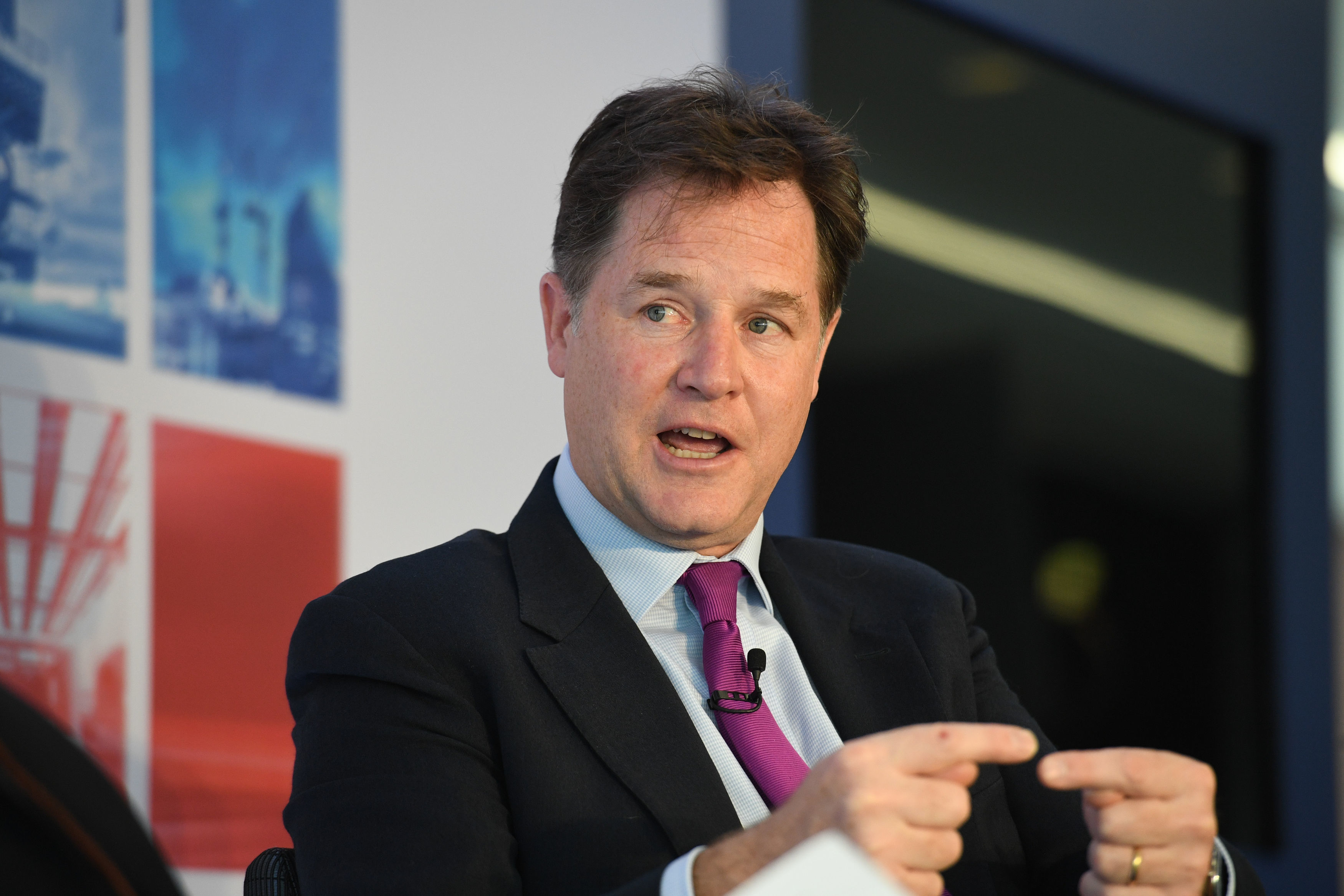