Norwegian salmon was not source of virus at Beijing food market, Norway says 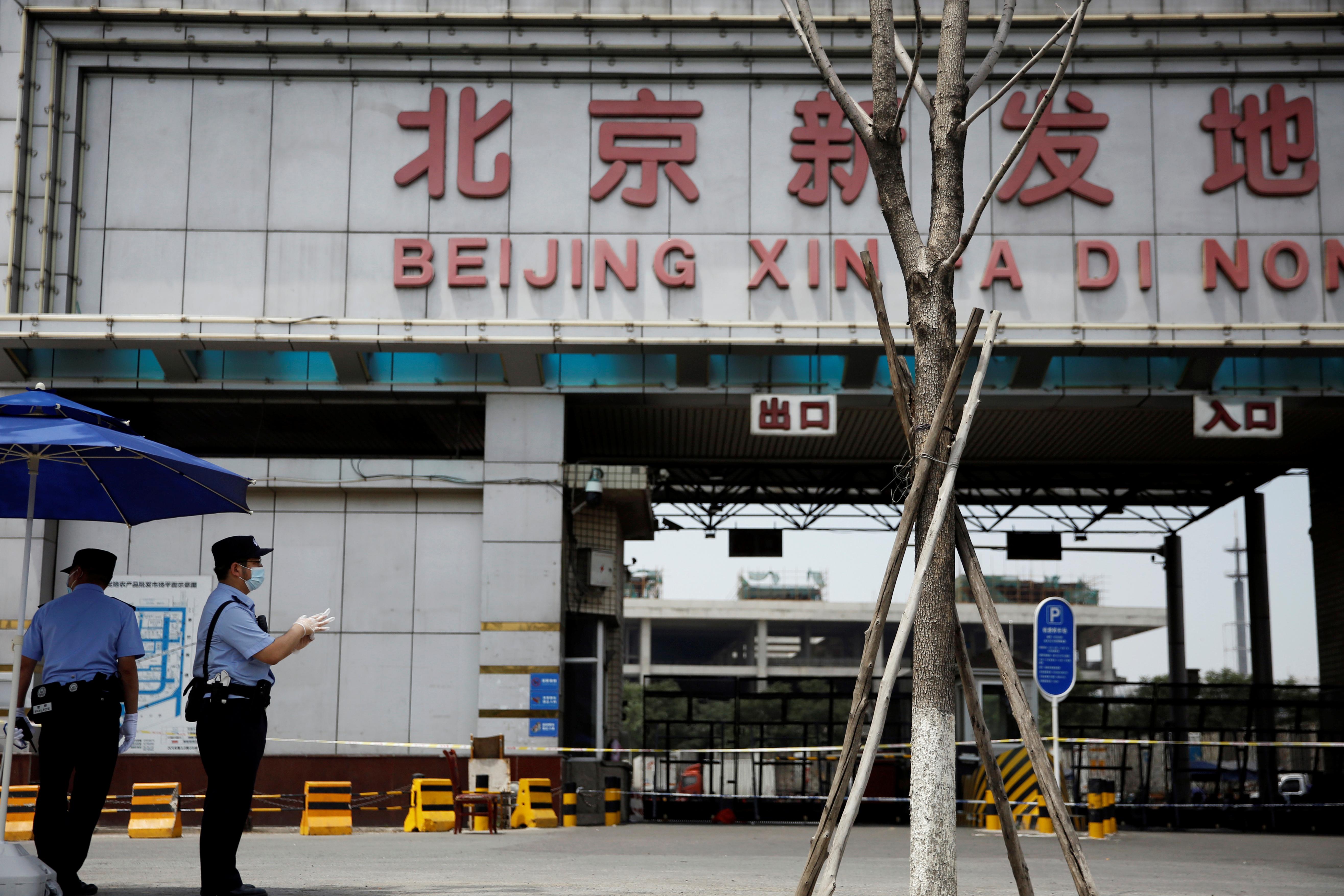 OSLO (Reuters) – Chinese and Norwegian authorities have concluded that Norwegian salmon was likely not the source of the novel coronavirus that was found at cutting boards in a Beijing food market, the Norwegian fisheries and seafood minister said on Wednesday.

Following a meeting between Chinese and Norwegian officials on Tuesday, both countries have concluded that the source of the outbreak did not originate with fish from the Nordic country, Odd Emil Ingebrigtsen said.

“We can clear away uncertainty and the halt in salmon export to China,” he told a video conference including journalists.

The resurgence of COVID-19 in the Chinese capital over the past six days has upended daily life for many, with some fearing the entire city is headed for a lockdown as the number of new cases mounts.

China halted imports of European salmon following reports on Saturday that the virus was discovered on equipment used for handling the fish at Beijing’s Xinfadi market, prompting supermarkets in the Chinese capital to remove salmon from their shelves.

Norwegian salmon producers saw orders from China cancelled over the weekend, although Norway’s Food Safety Authority said there was no evidence fish could be infected.

Shares of Norwegian salmon farmers, which had fallen on Monday, rose on Wednesday with market leader Mowi up 3.6% and Salmar up 2.5% at 0840 GMT.