IT’S being said that if Jeremy  Corbyn wins the next General Election, many of our billionaires will go to live somewhere else.

This is probably true. They will leave. 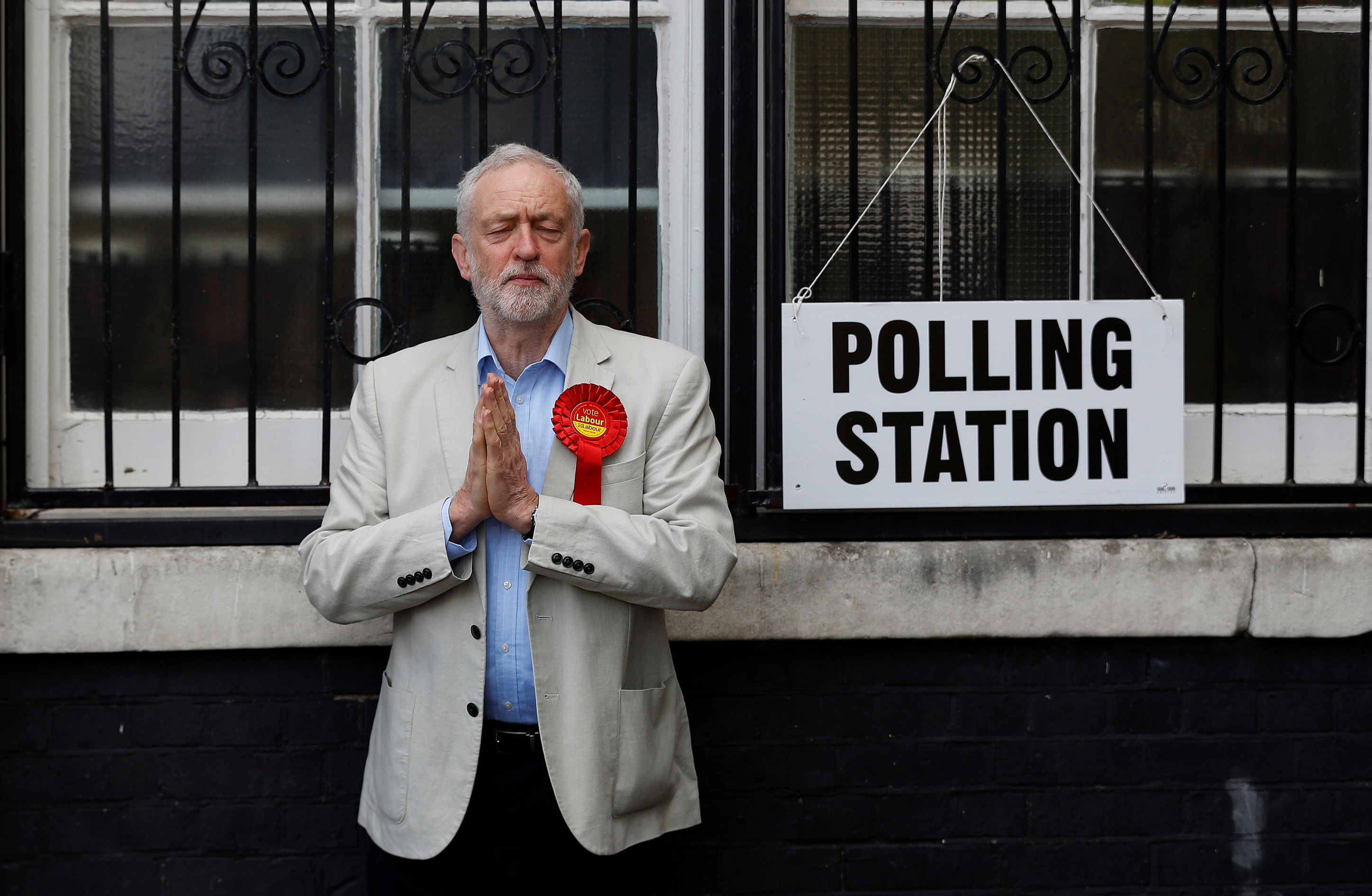 And then they will be giving the taxes they pay here now to a government in Italy, Spain or Ireland.

Many will move their businesses too. Which is not good news for British jobs, of course.

I fear, however, it won’t just be the super-rich who bugger off. Or even the plain rich.

I reckon that even the medium-rich are planning on going. And by “medium-rich”, I mean anyone with belongings. Who can blame them?

When you start a business or open a shop, you are taking a risk.

You put your home on the line to borrow the money you need and you use up all your savings.

And then, with your fingers crossed, you get up at 5am and begin.

If it doesn’t work, you’re on the street. If it does, you make a few quid and you use that to hire staff.

And then one day, you need to expand, which means you take more risk. Then you need to borrow more money for new equipment and bigger premises.

And what’s the point when every penny you make will be stolen by Corbyn? You might as well just stay in bed.

Think I’m joking? Well, I’m not. If you add up all the money he’s promising to spend, it means every household in Britain will have to cough up an EXTRA £6,471 a year.

NOT RIGHT IN THE HEAD

To get that, he’s going to tax your savings, your house and your income. He’s going to make your pension so worthless, you’ll have to burn the paper it’s written on just to stay warm.

This is because Corbyn’s not right in the head.

Even his own brother says he’s “deranged”. And then there’s his former lover Diane Abbott, who simply ­cannot add up.

Have you seen the Sky drama Chernobyl?

The bit where the nuclear physicist is told to “do nothing” by her boss. Who worked in a shoe factory.

It’ll be that. Madness and idiocy — just like it was last time Britain flirted with socialism.

I don’t want to leave Britain. It’s where my friends live, and my ­children.

But if Corbyn wins, they probably won’t live here any more. They will be in Rome or Dublin.

I’ll be the last person here — but don’t worry, when I eventually join everyone else I’ll be sure to do as The Sun once asked and turn out the lights before I go.