Home » World News » Not responsible for PM to threaten 'my deal or no deal': UK lawmaker Letwin

Not responsible for PM to threaten 'my deal or no deal': UK lawmaker Letwin 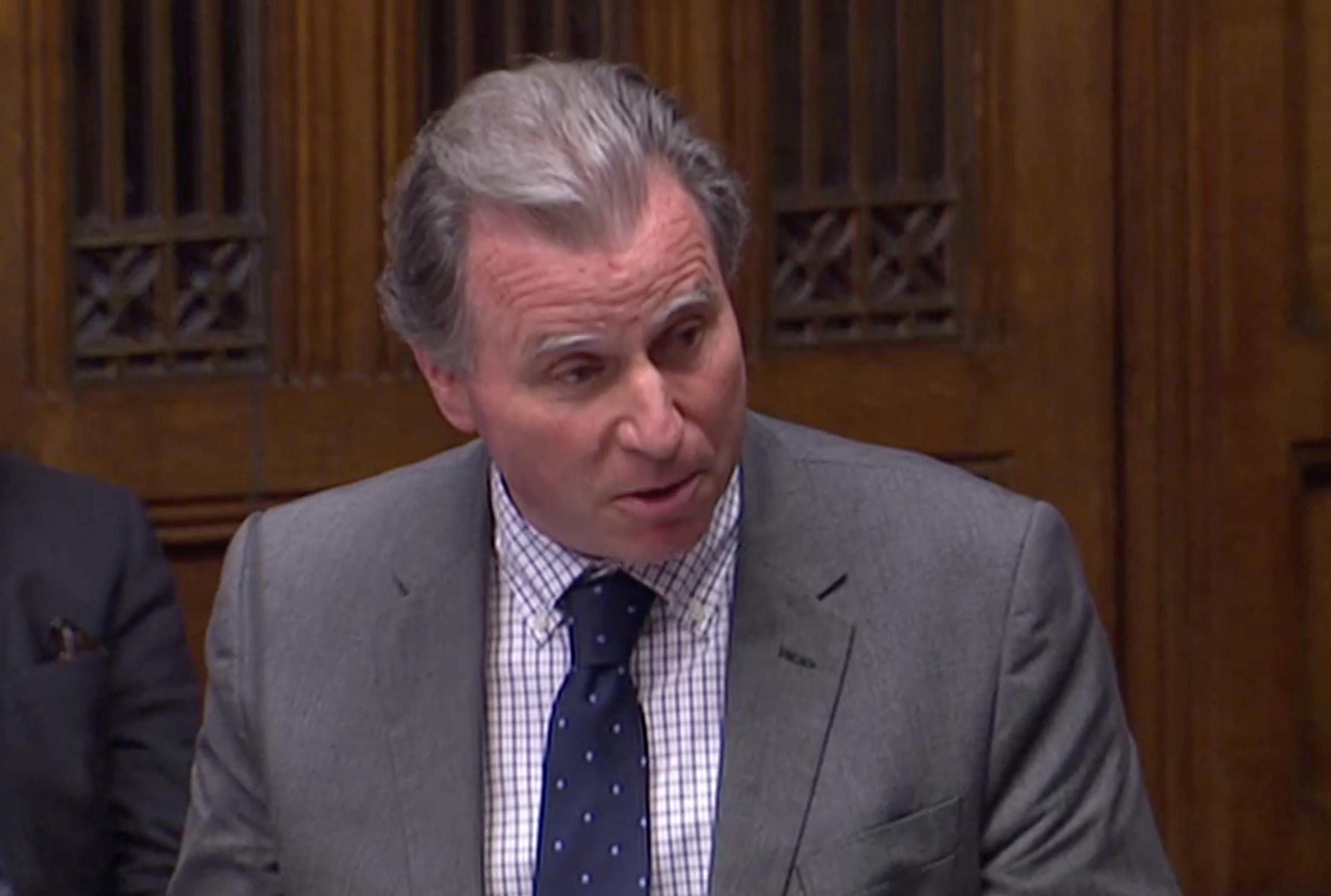 LONDON (Reuters) – British lawmaker Oliver Letwin said on Saturday it was not responsible for Prime Minister Boris Johnson to threaten a choice between his Brexit deal and a no deal.

Letwin has put forward a proposal which is due to be voted on later on Saturday to withhold support for Johnson’s Brexit deal until formal ratification legislation has passed. He said he would support that legislation when the government puts it forward.

“The prime minister has a strategy … he wants to be able to say to any waverers ‘it is my deal or no deal, vote for the implementing legislation or we crash out’,” Letwin told parliament.

“We cannot be sure that such a threat from the prime minister would work. I, despite my support for the prime minister’s deal, do not believe that it is responsible to put the nation at risk by making that threat.”