A Metropolitan Police officer faces misconduct proceedings after failing to circulate CCTV images of a suspect who went on to kill a woman in an acid attack.

Xeneral Webster, 20, was identified the day after the detective constable, who has not been named, finally passed on the evidence 20 months after a woman was caught in the midst of an acid attack at a cinema in Ealing, west London.

By then he was starting a 17-year jail sentence for the manslaughter of carer Joanne Rand, 47, after admitting the first acid killing in the UK in 2018.

As an innocent bystander, Ms Rand was fatally wounded when she was hit with sulphuric acid in High Wycombe in June 2017 during a fight between Webster and another man. 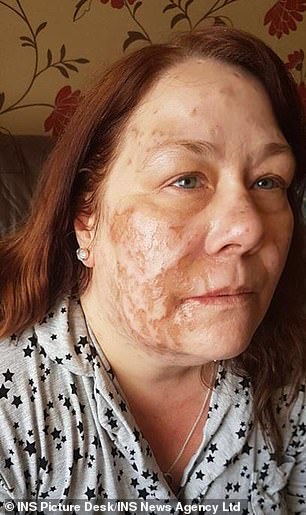 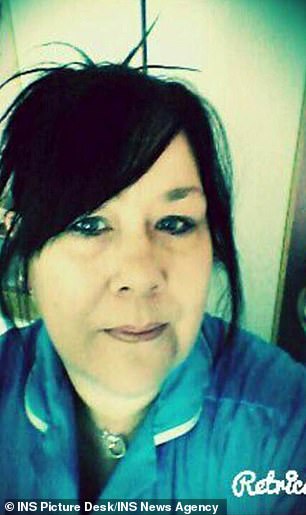 Joanne Rand worked as a burse before the attack. After being doused in acid she died of septicemia

When it emerged Webster was the prime suspect in an attack three months earlier in March 2017, Ms Rand’s family said she might still be alive had the Met not allegedly let her attacker slip through the net.

Ms Rand’s family said: ‘Had this acid attack in March 2017 been investigated properly at the time, Webster the alleged perpetrator would have been dealt with and may not have been free to carry out the horrific attack in June 2017 on Jo and she may still be with us.’

‘We feel let down by the Metropolitan Police.’

A probe by the police watchdog found the detective constable obtained CCTV images a day after the Ealing attack, in which the woman suffered significant leg injuries.

He said the images would be circulated via an internal database when he was next on duty on the crime report.

But they were not circulated until November 8 2018 and Webster was identified the next day.

The Independent Office for Police Conduct (IOPC) said the officer has a case to answer for misconduct and the Met will arrange disciplinary proceedings.

IOPC regional director Sal Naseem said: ‘Our investigation began against a backdrop of an escalation in acid attacks in London. 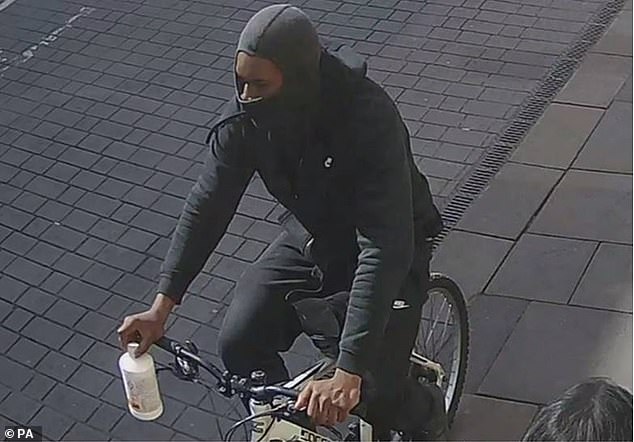 Xeneral Webster riding away from the scene of the acid attack on Joanne Rand in Frogmoor, High Wycombe, carrying a bottle of acid

‘The consequences of such attacks are devastating, and my sympathies are with the family and friends of Joanne Rand because the circumstances surrounding her death are truly tragic.

‘Having assessed all of the evidence we concluded the failure on the part of the detective constable to circulate the CCTV image was not intentional or deliberate, however it was entirely avoidable.

‘The officer had an opportunity in April 2017 to circulate the CCTV but this did not happen.

‘We passed our report and its findings to the Metropolitan Police Service who agreed with us that the officer had a case to answer for misconduct.

‘They will now arrange for a misconduct meeting to take place during which the evidence will be assessed.’

‘No dignity in death’ for Sri Lanka’s Muslims