Researchers who carried out a detailed study found in excess of nine million workers would ‘dread’ discussing their mental well-being with their superior. 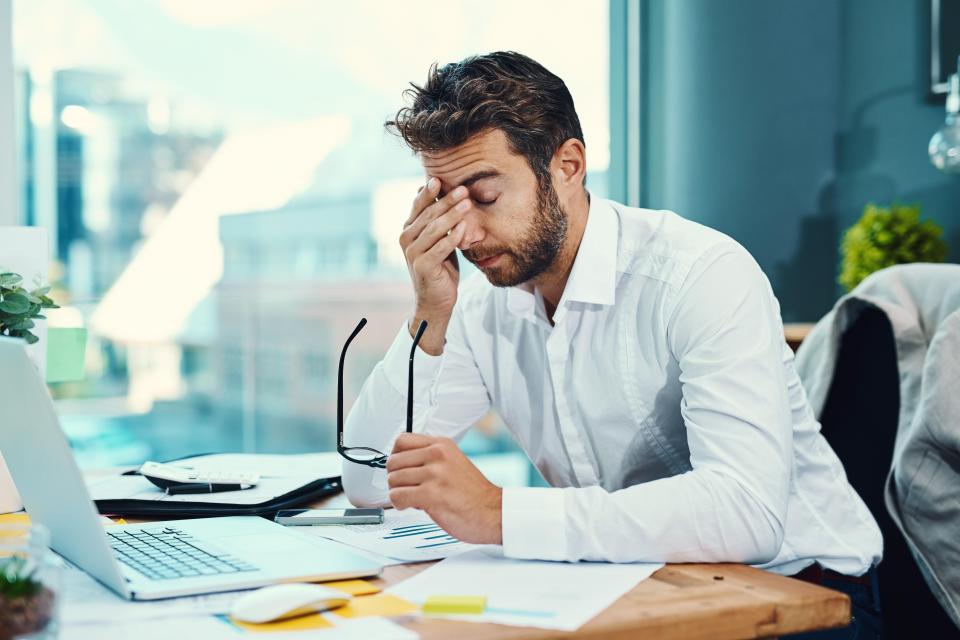 According to the data one fifth fear they would be ostracised, while another 36 per cent think confiding in their boss would hamper their career.

And 71 per cent still consider mental health to be a taboo subject in the workplace, while four in 10 think they are better off suffering in silence.

Commissioned by recruitment agency, Michael Page, the study of 1,000 employees also revealed 41 per cent – 13 million workers – have called in ‘sick’ rather than tell their boss the real reason. 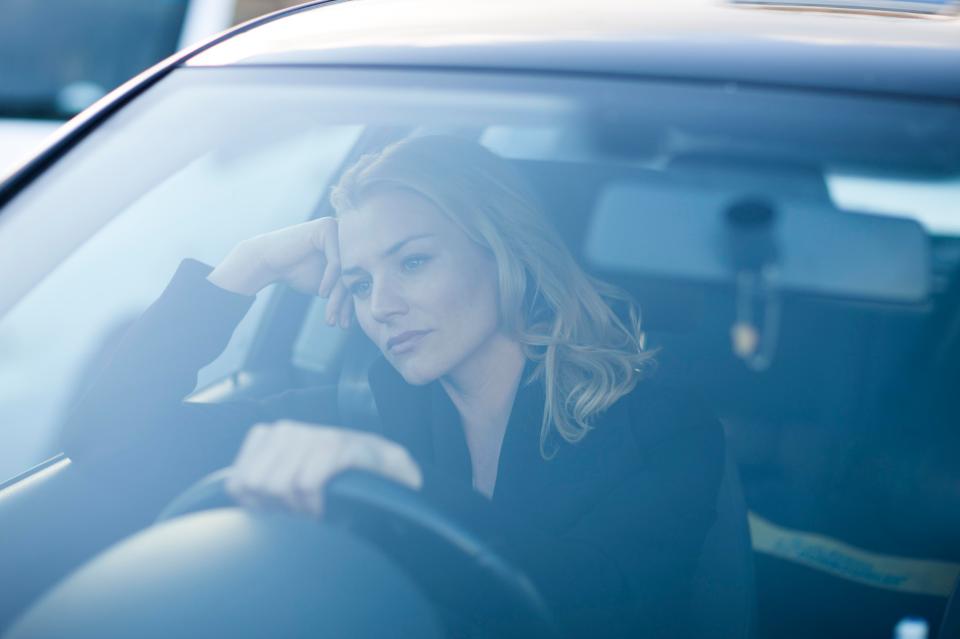 “A good place to start is to support line managers with training and workshops on how to take care of themselves, but also spot signs of mental ill-health within their own teams.

“Some may not feel comfortable speaking to their manager about their mental health, but there are plenty of other ways for businesses to give people that confidence to speak up and bring their whole selves to work – after all, different things work for different people.

“Certain employees may benefit from talking to an HR business partner or calling an anonymous helpline, while others will choose counselling, yoga and other on-site activities, or simply a chat with one of their colleagues.” 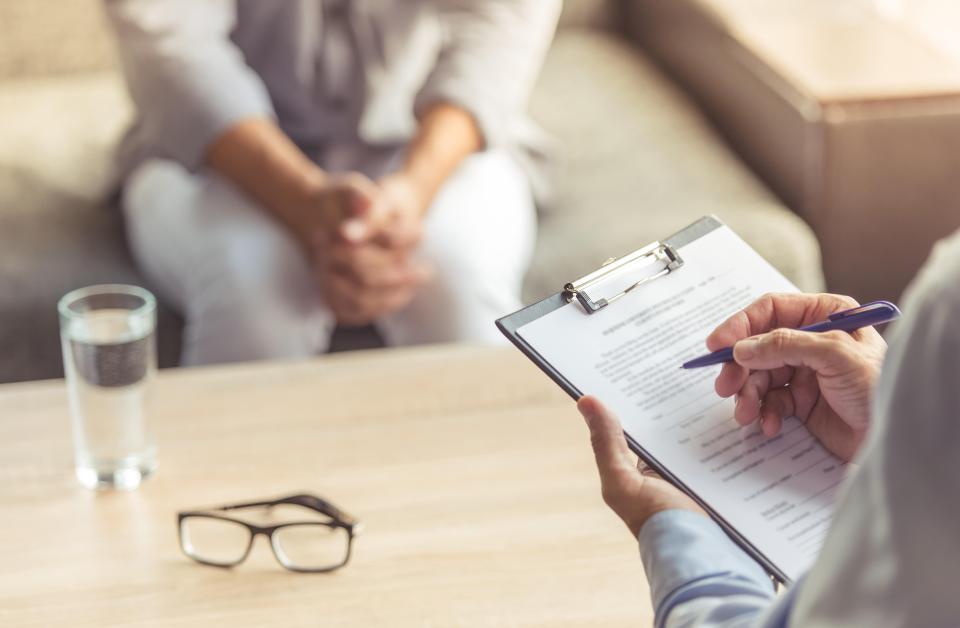 The research also found 63 per cent of UK workers have suffered with mental health problems – but just one fifth have spoken to their boss about them.

Fifty-four per cent of those who have opened up felt supported following the chat, however 17 per cent believe they were misunderstood.

And more than a fifth came away from the discussion feeling no better off.

In fact, 14 per cent said they felt more anxious following the conversation – and 44 per cent believe their career stalled as a direct result of it.

It also emerged that 61 per cent believe there is a ‘pull yourself together and get over it’ attitude towards mental health in Britain’s workplaces. 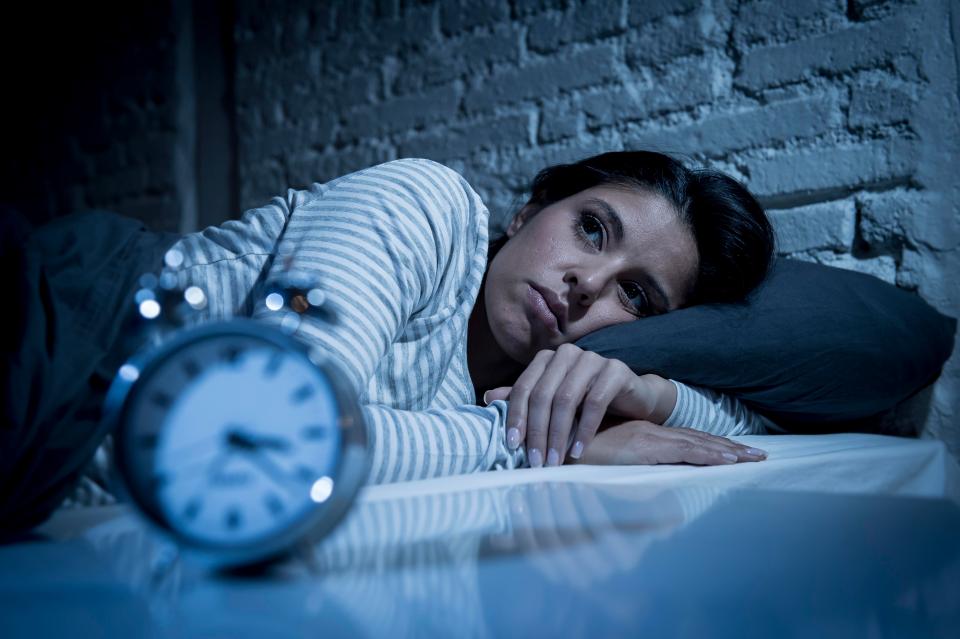 Carried out through OnePoll.com, the survey also found more than one third wouldn’t be willing to discuss any mental health conditions with their co-workers.

Shockingly, 27 per cent have left a job due to it having a negative impact on their mental health and a further seven in 10 have considered handing in their notice for the same reason.

Amid this, 68 per cent think employers should do more to improve the understanding of mental health in the workplace.

However 57 per cent admit things have improved and believe our understanding of mental health is better now than it was as recently as five years ago. 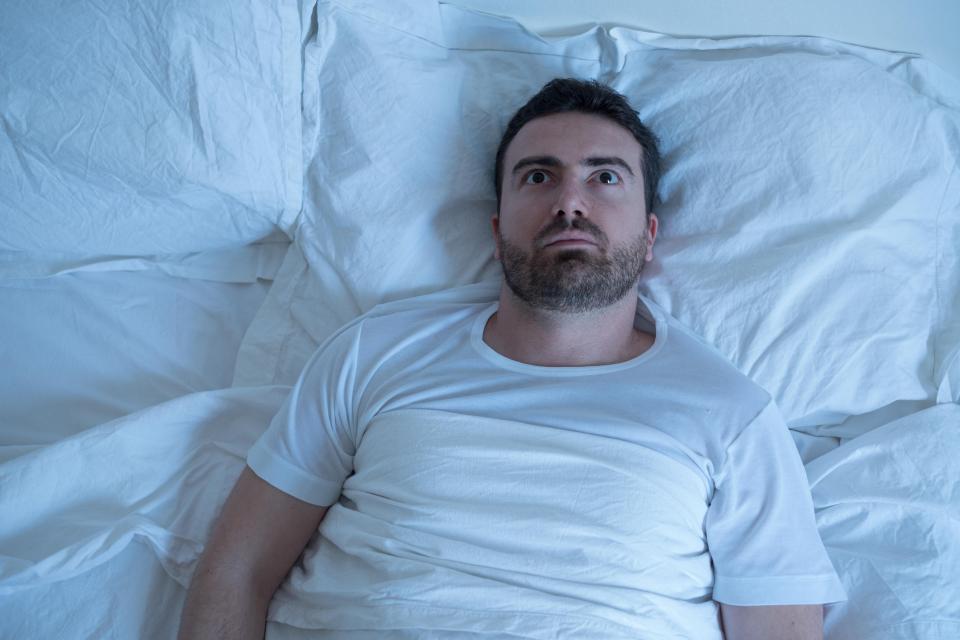 Mental Health ‘activists’, Jonny Benjamin and Neil Laybourn are working with Michael Page to break the stigma of mental health in the workplace.

Mr Benjamin was moments away from jumping off London’s Waterloo Bridge until Mr Laybourn -someone he had never met before – stepped in and saved his life.

Mr Benjamin said: “It’s quite easy to call in sick because you have the flu, or a bad case of food poisoning, but telling your boss you need a mental health day isn’t as straightforward for most people.

"We spend so much of our time at work, and although it can be very fast-paced or stressful at times, the environment we spend the majority of our week in should never make us feel uncomfortable, or be the cause of our mental ill-health.”

Mr Laybourn added: “People fear that opening up about their mental health will affect the way their colleagues or boss will perceive them – some even worry that this will have an impact on their career progression."