Home » World News » Outlawing buy one, get one free offers 'will make your shopping bill SOAR'

Outlawing buy one, get one free offers 'will make your shopping bill SOAR'

With 40 per cent of food bought on promotion, millions of families could be left out of pocket, critics warn. 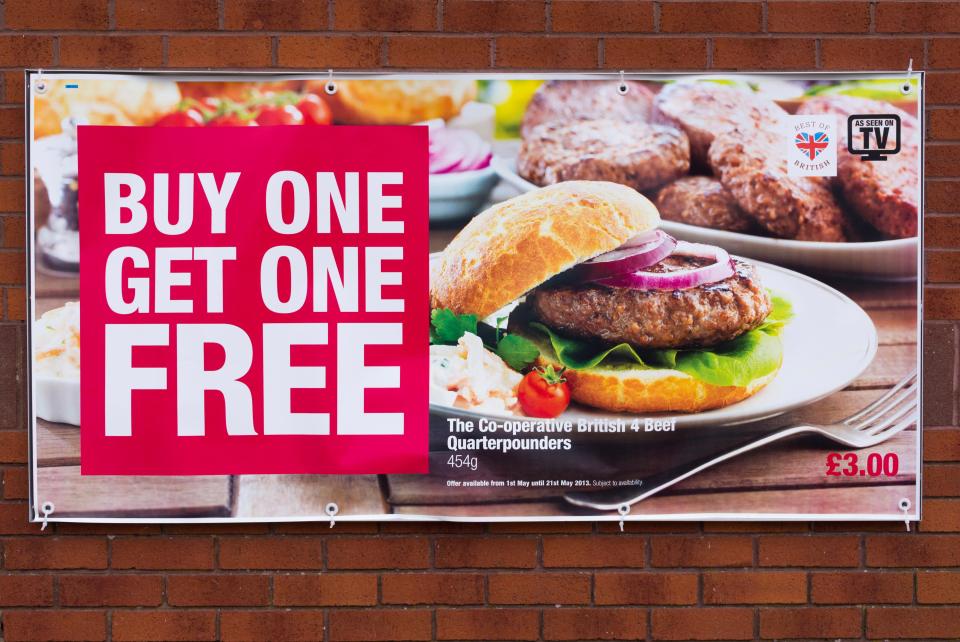 Chris Snowden, of the Institute of Economic Affairs, said: “If the Government gets rid of price promotions, consumers will end up paying more.” 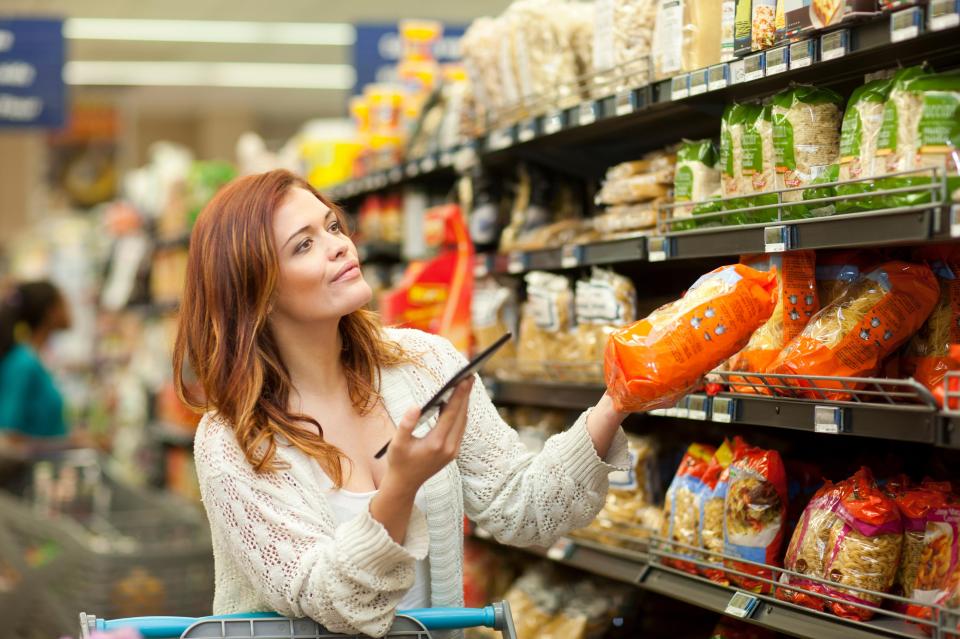 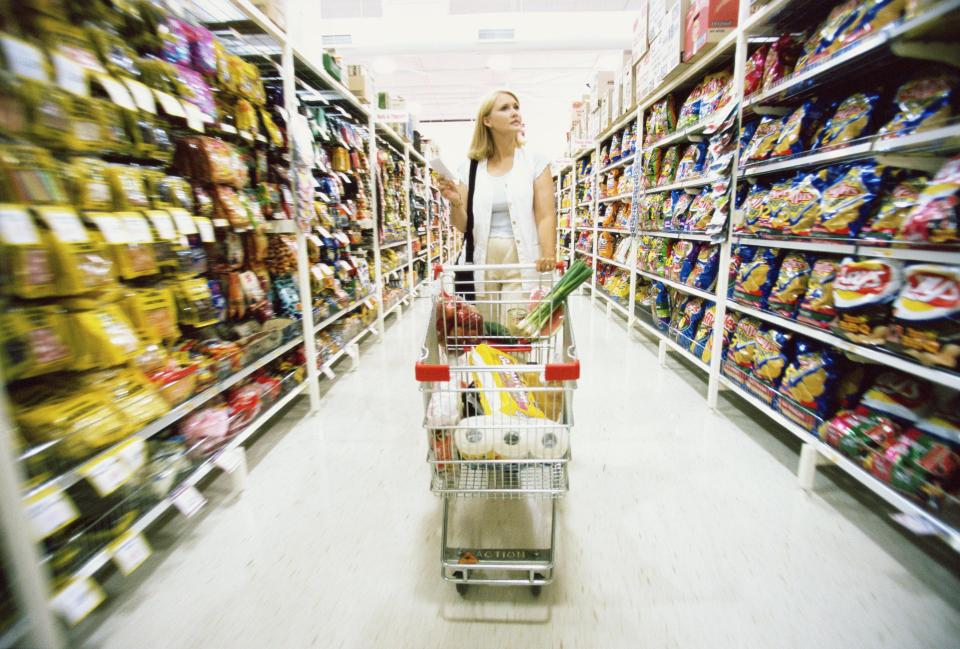 PM Theresa May is expected to ramp her blitz on childhood obesity after securing the support of opposition parties.

Measures are expected to be announced in June.

TV ads for food high in fat, salt, or sugar are set to be axed before 9pm. Celebs and cartoon characters will no longer be allowed to endorse them.
A third of kids are overweight or obese on leaving primary school.