MORE than 40 per cent of people who caught Covid-19 in one the first places in Europe to suffer a virus outbreak did not have any symptoms, a study shows.

This research in the Northern Italian town of Vo found coronavirus was unwittingly spread by almost half the population, paving the way for a mass outbreak. 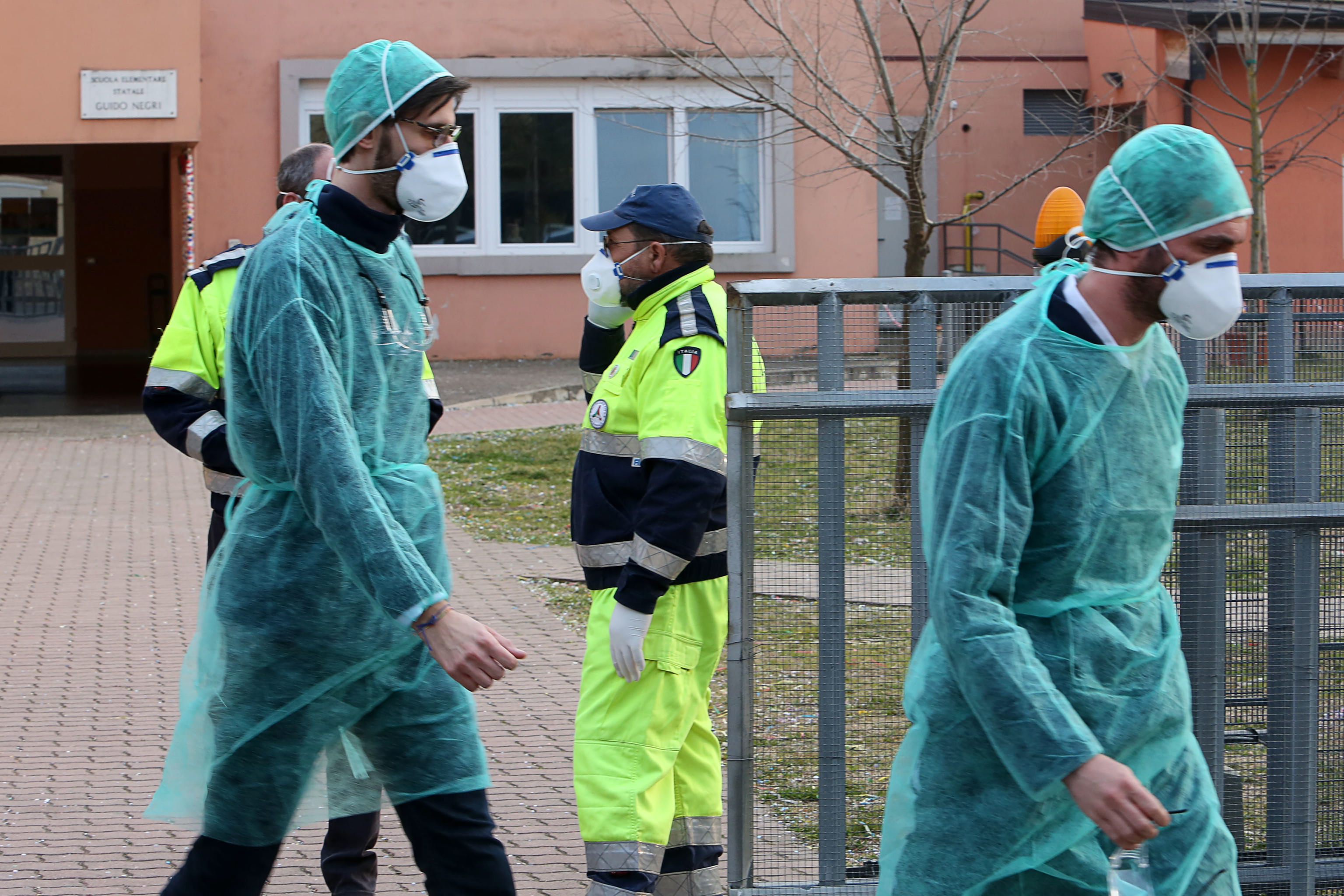 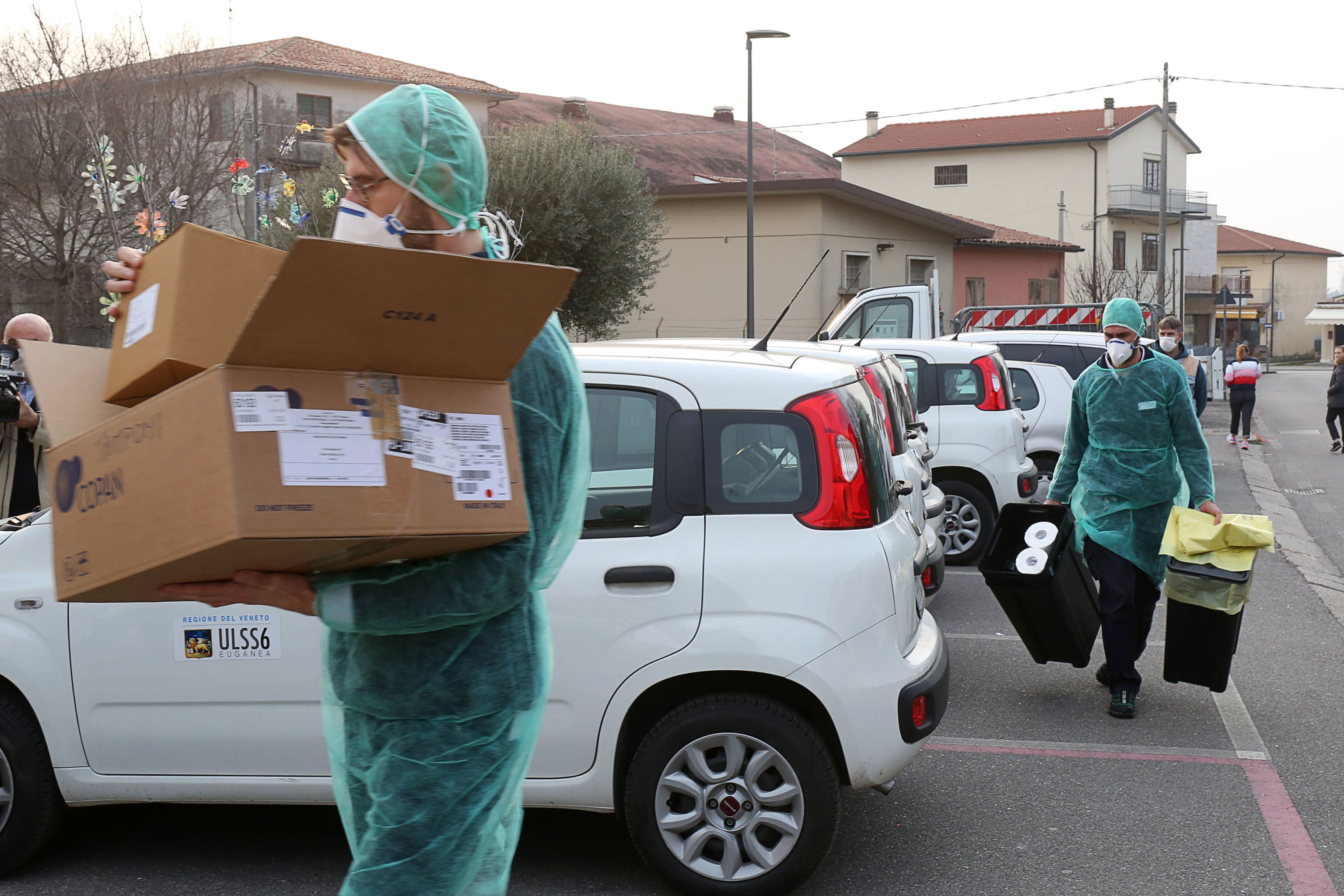 The joint study by University of Padua and at Imperial College London, found the coronavirus can enter a community like a trojan horse because less than half of those infected fell well and therefore unknowingly spread it around.

They examined the town of Vo because authorities there quickly carried out mass testing which has been held up as the best way to thwart a virus outbreak.

Soon after the town experienced Italy’s first Covid-19 death on February 21 authorities locked down the whole town and tested about 86 per cent of the community of 3,200.

Results revealed 40 per cent were infected but crucially had no symptoms which means they were potentially super-spreaders.

Then, two weeks later, they carried out a follow-up testing.

This is particularly relevant today, given the current risk of new infection clusters and of a second wave of transmission

This found coronavirus rather than infections rocketing in the community, the numbers testing positive had actually more than halved.

Co-lead researcher Professor Andrea Crisanti, from the department of molecular medicine of the University of Padua and the department of life sciences at Imperial, said: "Our research shows that testing of all citizens, whether or not they have symptoms, provides a way to manage the spread of disease and prevent outbreaks getting out of hand.

"Despite 'silent' and widespread transmission, the disease can be controlled.

"This testing and tracing approach has had a tremendous impact on the course of the epidemic in Veneto compared to other Italian regions, and serves as a model for suppressing transmission and limiting the virus' substantial public health, economic and societal burden.” 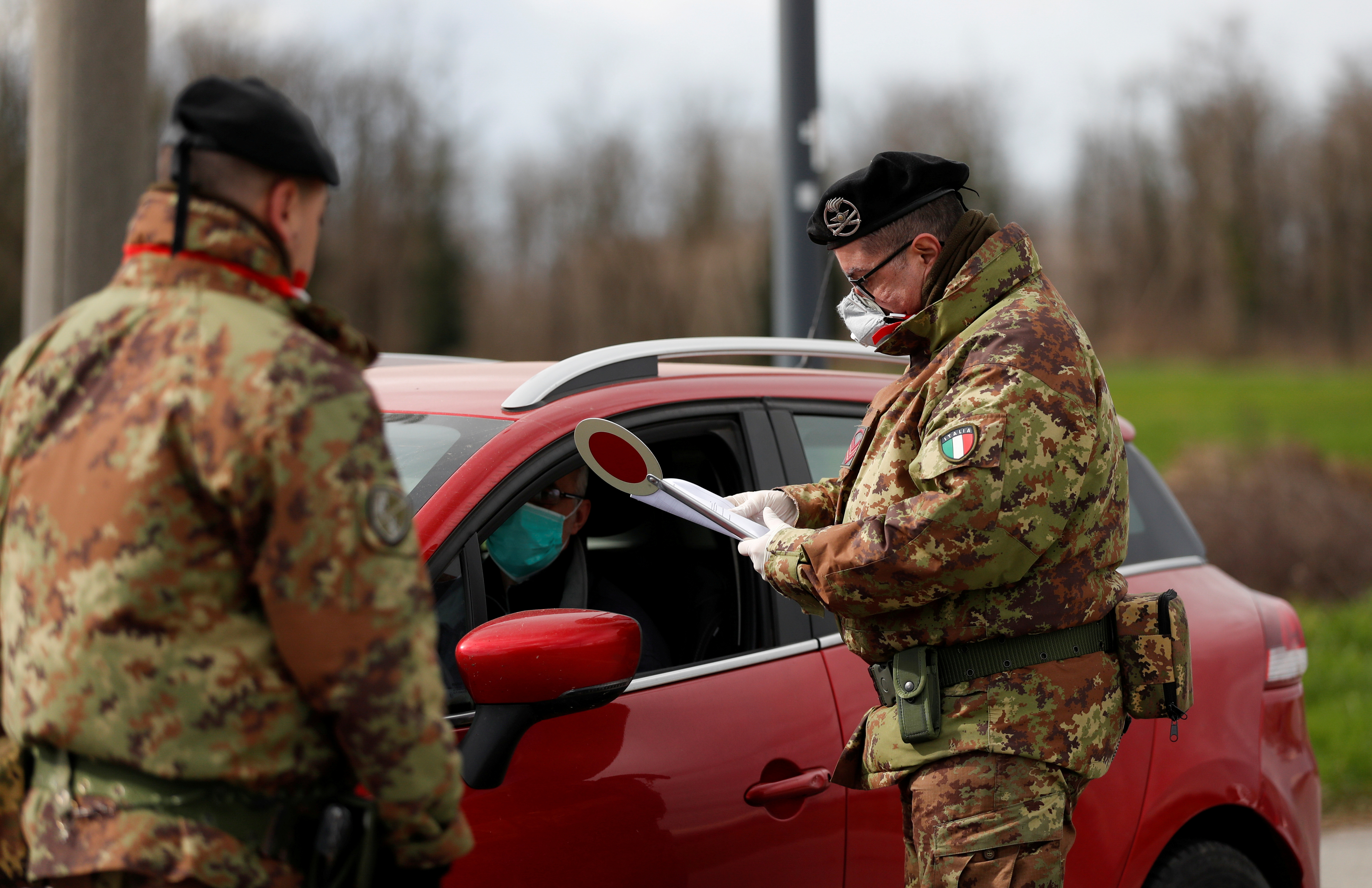 They suggest this is particularly important when considering a potential second wave of transmission.

Pre-symptomatic people are those who are carrying the virus and later go on to develop symptoms, while asymptomatic refers to people who do not show any symptoms at all.

According to the scientists, widespread testing, isolating infected people, and a community lockdown effectively stopped the outbreak in its tracks.

As well as identifying the proportion of asymptomatic cases, the team also found tha asymptomatic people had a similar "viral load", the total amount of virus a person has inside them, as symptomatic patients.

The researchers found that viral load, how much virus a person had in their system, also appeared to decrease in people who had no symptoms to begin with but later developed symptoms.

This suggests asymptomatic and pre-symptomatic transmission could contribute significantly to the spread of disease, making testing and isolating even more important in controlling outbreaks.

Co-lead researcher Dr Ilaria Dorigatti, from the MRC Centre for Global Infectious Disease Analysis, Jameel Institute (J-Idea), at Imperial College London, said: "The Vo study demonstrates that the early identification of infection clusters and the timely isolation of symptomatic as well as asymptomatic infections can suppress transmission and curb an epidemic in its early phase.

"This is particularly relevant today, given the current risk of new infection clusters and of a second wave of transmission."