Baywatch legend Pam went on a rant on Twitter amid reports her pal Assange is due to be kicked out of the Ecuadorian Embassy and be arrested after seven years hiding out in the UK.

Assange is subject to an arrest warrant issued by Westminster Magistrates’ Court for following his failure to surrender to the court over allegations of rape in June 2012.

The allegations have since been dropped against Assange, but he still faces arrest amid fears he could be extradited to the US.

Pam – a close confident of the 47-year-old – completely unloaded on social media amid the reports criticising the governments of Britain and America.

She called for Assange to be given safe passage home to Australia, and also urged the UK to cancel Brexit and make Labour leader Corbyn the PM.

In a series of short messages on Twitter, Pam said: “Brexit out, United Kingdom wants to stay in the EU.

“Theresa May out, Jeremy Corbyn in.

Reporters are currently gathered outside the Ecuadorian Embassy amid rumours of Assange’s imminent expulsion.

A spokesman for WikiLeaks had tweeted that a “high-level” source had told the organisation that Assange would be booted out of the embassy in London. 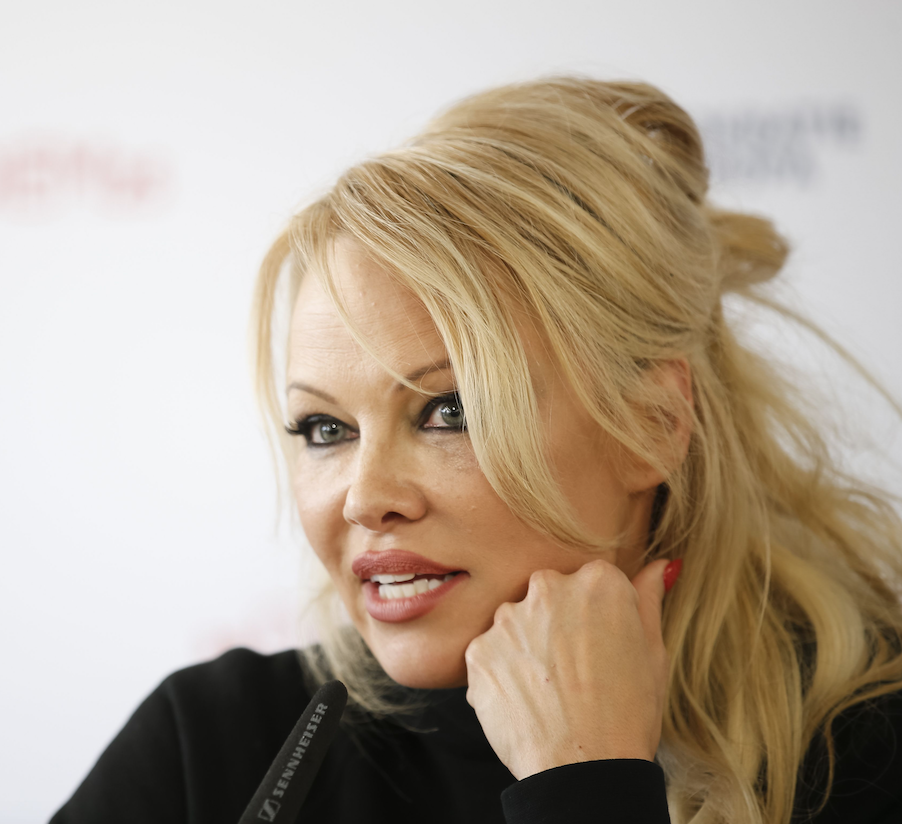 Pam accused the US of “threatening” and “bullying” Ecuador amid the reports – saying it was using “severe sanctions and taxes”.

“I am sad for this beautiful country, we have to thank Equador for their resilience so far. Stay strong,” she tweeted.

It comes as Ecuador’s President Lenin Moreno continues to blame WikiLeaks for recent allegations of corruption in the South American nation.

Media were gathered outside the Ecuadorian Embassy in central London on Friday morning following reports Assange is due to be expelled.

Staff inside the six-storey building declined to speak about the claims when asked over the intercom shortly before 7.30am. 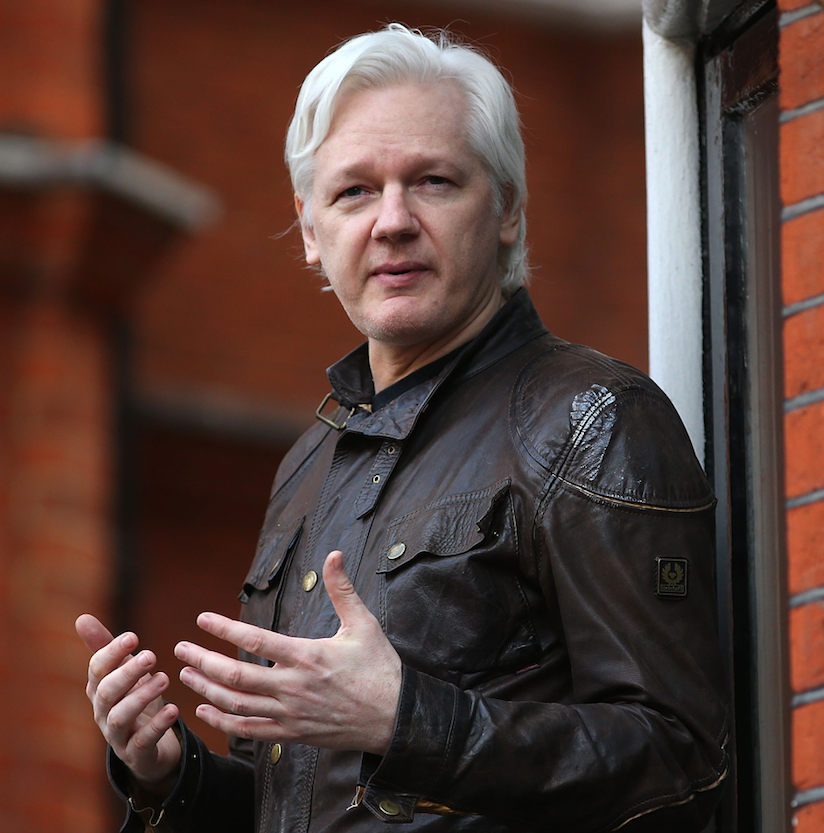 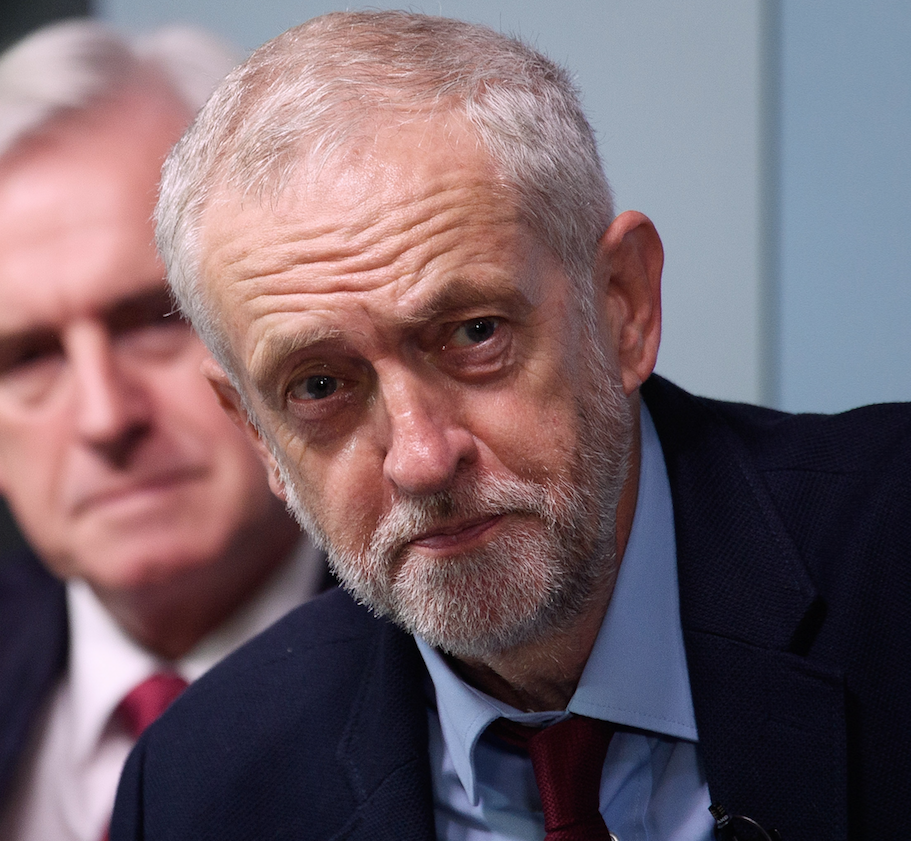 The pavement opposite was lined with more than 20 members of the world’s media, many with TV cameras, after the reports broke via WikiLeaks on Thursday night.

A sole demonstrator outside the Ecuadorian Embassy in London said he expects more supporters of Julian Assangeto arrive.

Ciaron O’Reilly, 59, who is originally from Australia, said he has been sleeping rough outside the building for 130 days and claimed he previously worked on anti-war campaigns with the WikiLeaks founder.

Mr O’Reilly, who has set up a makeshift shelter in a street beside the embassy, said he believes reports that Mr Assange will be expelled, adding that Ecuador “wants to deliver the head of Julian Assange”. 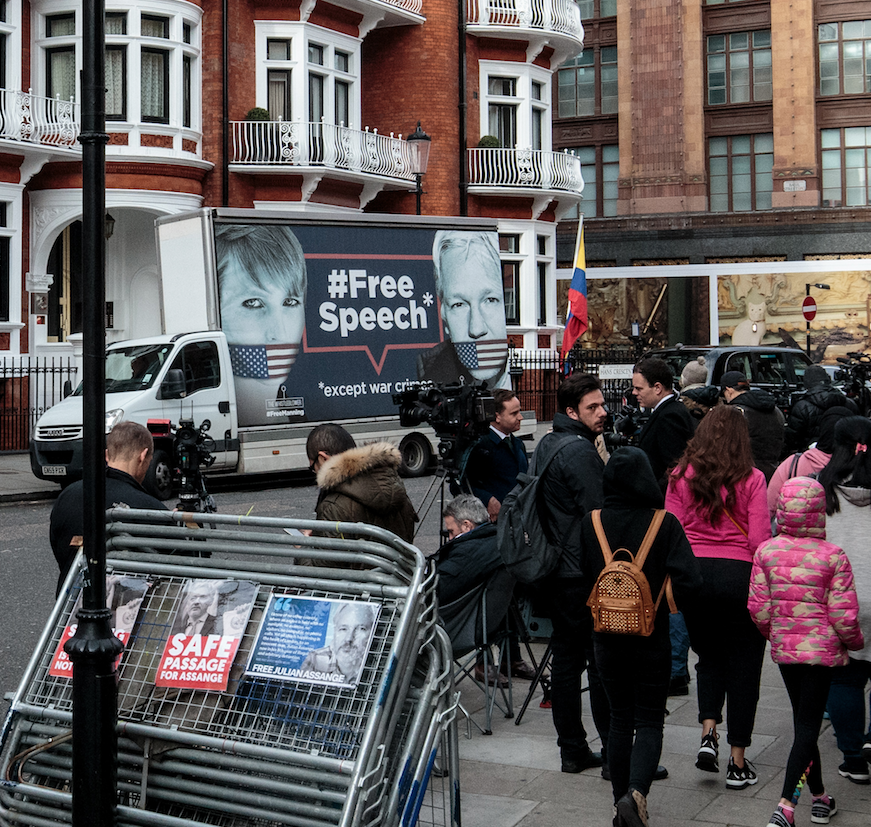 A van has arrived at the Ecuadorian Embassy bearing a billboard in support of Julian , and parked in a space reserved for diplomats.

The man who arranged the board and gave his name as Fethi said: “I’m here to support Julian . We just wonder if the police will take him away.”

Fethi, who briefly went into the embassy before he was escorted out by officials, said he does not believe Mr  will be expelled.

“We’re going to be staying here until we see what’s going on,” he said.

A picture on the billboard showed Mr  gagged by an American flag with the message FreeSpeech.