CHILDREN as young as SIX are getting sex education classes on 'self-stimulation' and touching themselves.

The controversial 'All About Me' lessons are compulsory and will eventually be taught in hundreds of primary schools. 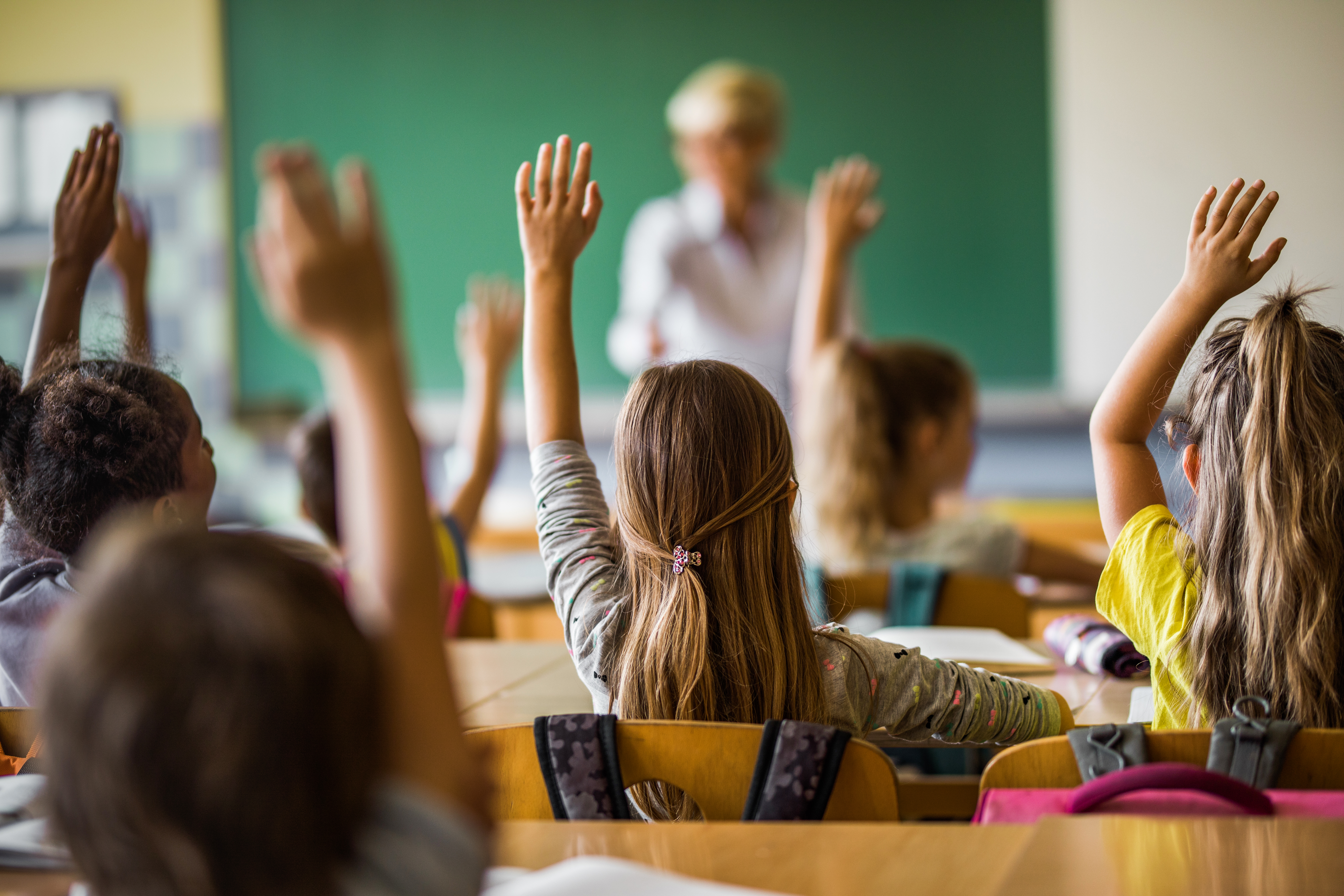 The Mail on Sunday tells how one couple even withdrew their sons from a school where the programme is already being taught.

The sessions are being rolled out across 241 primaries by Warwickshire County Council and could be adopted by other local authorities next year.

The new scheme is seen by some as a key part of the Government’s overhaul of Relationship and Sex Education (RSE).

However, many politicians and religious leaders believe the lessons are just not suitable.

Tory MP David Davies said: "I and many other parents would be furious at completely inappropriate sexual matters being taught to children as young as six.

"These classes go way beyond the guidance the Government is producing and are effectively sexualising very young children."

Simon Calvert, of the Christian Institute, added: "It looks like Warwickshire has paid more attention to a controversial sex education consultancy than to… what parents understand to be in the best interests of their children."

Documents detail how the classes involve pupils aged between six and 10 being told by teachers that there are ‘rules about touching yourself’.

In one section  – called Touching Myself – teachers are advised to tell children that "lots of people like to tickle or stroke themselves as it might feel nice".

The youngsters are then warned it is ‘not polite’ to ever touch themselves in public .

However, Warwickshire County Council said the lessons were "tailored to the age and development level of the children."

It added: "While some of the material may be sensitive for some, we believe it is important for children… to get clear and consistent information about this important, but often overlooked subject."