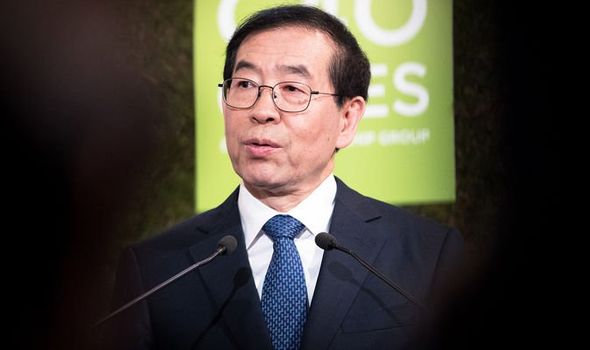 Mayor of Seoul Park Won-soon has been found dead after he went missing earlier on Thursday. His body was found at Mount Bugak in the northern part of the capital, close to where his phone signal was last detected.

How did Park Won-soon die?

No cause of death has yet been released by officials.

His daughter reportedly alerted the police after he had left her a message before leaving the house.

Park did not show up for work on Thursday and had cancelled a meeting with a presidential official. 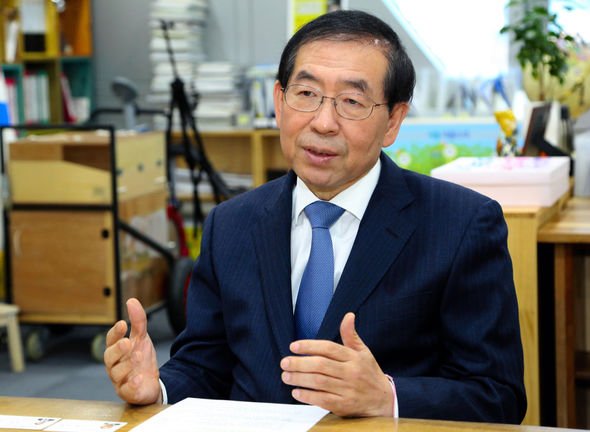 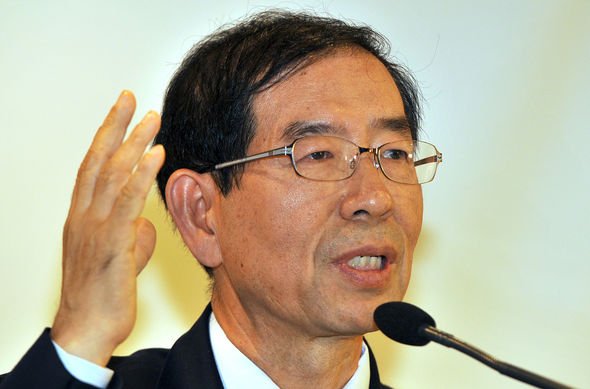 Police officer Lee Byeong-seok told reporters Park was seen by a security camera at 10.53am local time near the entrance to Mount Bugak where he phone signal was last detected.

For hours, approximately 600 police and fire officers used drones and dogs to search for the mayor.

After it emerged he had been taken to the Seoul National University, crowds gathered outside.

According to reports, a female employee had filed a sexual harassment claim against the Seoul mayor.

This is thought to have happened in the hours before he went missing, but there has been no confirmation this was a factor. 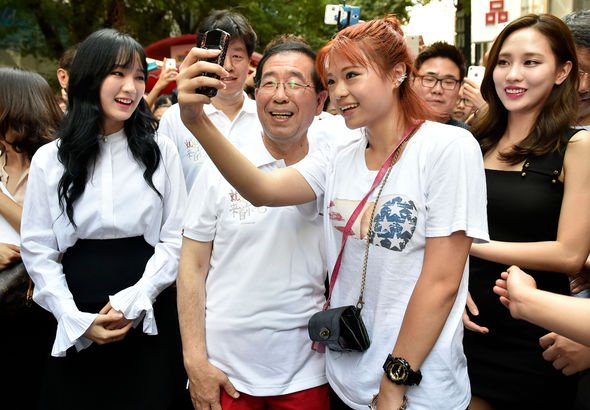 Who was Park Won-soon?

Park was a South Korean politician, activist and lawyer who served as Mayor of Seoul from 2011.

Prior to being elected mayor, Park was a community and social justice activist.