A PEOPLE'S Vote boss who campaigned for a second Brexit referendum has quit after sexual harassment allegations by female staff members, it is understood.

Patrick Heneghan, who is acting chief executive of Open Britain, was accused of acting inappropriately towards three women who reportedly "did not feel safe working in the office" when he was there. 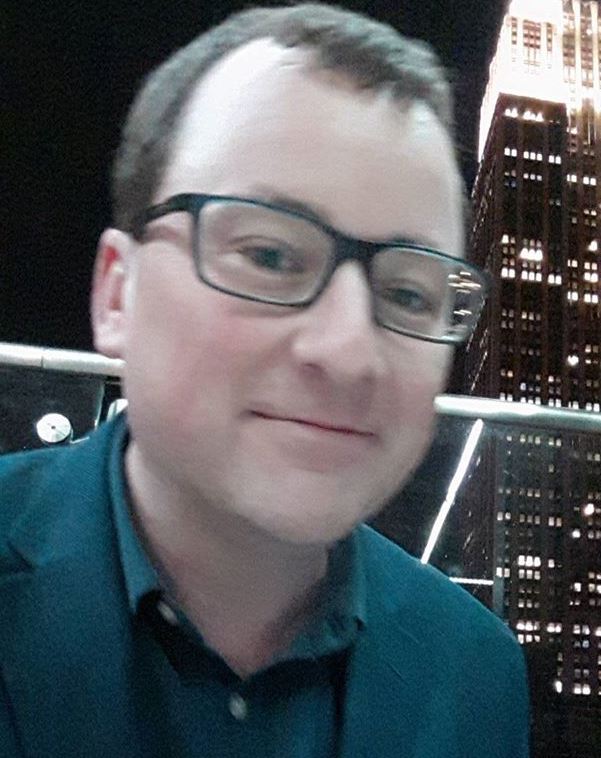 A letter to the board of Open Britain – the largest of five organisations that form People's Vote – states Mr Heneghan will stand down while the investigation is conducted, just a fortnight after his appointment.

He is reported to have denied the claims.

The email, from Anne Weyman, a member of the board, said: "I met yesterday with a number of female staff members of Open Britain. I explained that I was there to listen to their views.

"Their main concern was that they did not feel safe working in the office while Patrick Heneghan was there.

"They did not consider that alternative reporting arrangements would work with him being in the office as interim CEO." 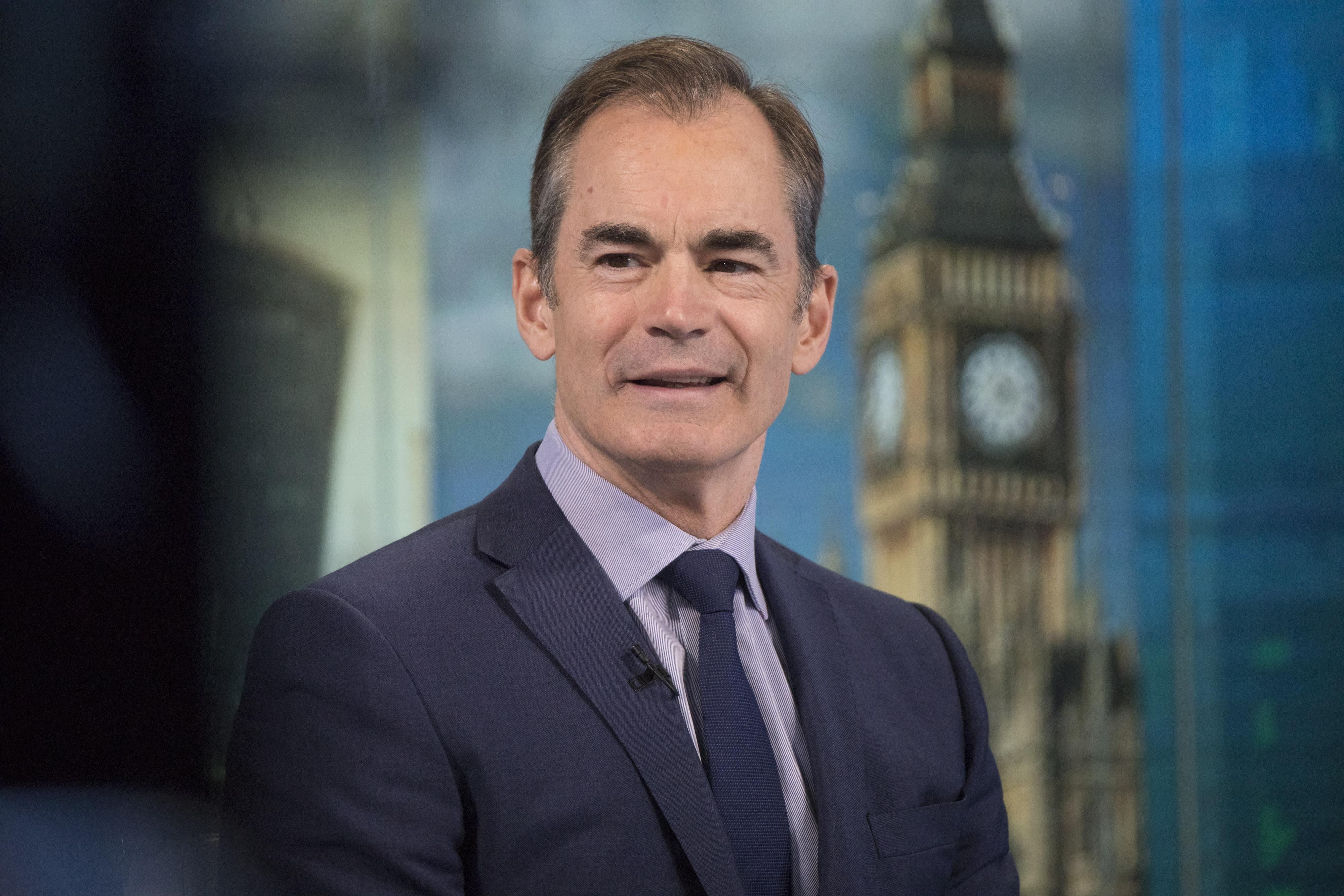 The letter claimed that Roland Rudd, the campaign's multimillionaire chairman, had taken action just a fortnight after Heneghan's appointment.

"Roland (Rudd) has spoken to Patrick, who has, with a heavy heart, come to the same conclusion. He also believes that the best thing, now, is for him to take a leave of absence for the period of the investigation, and is determined to clear his name."

Stuart Hand, a former director of campaigns at Open Britain, has been appointed as his replacement.

People's Vote campaign staff said in a statement: "Almost two weeks since Roland Rudd, the chair of Finsbury Lobbying, took a wrecking ball to the best political campaign in the UK, the person he imposed as acting CEO has been suspended.

"This decision will at least allow women, who warned the Open Britain board that Patrick Heneghan's presence represented an unsafe working environment, the chance to re-enter the office."

They criticised the decision to appoint Mr Hand "without any consultation with the European Movement, For our Future's Sake, the Joint Media Unit or Our Future, Our Choice".

"There is a real danger that the errors of the past fortnight will be compounded unless the board of Open Britain finally grasps the opportunity to open a proper dialogue with these organisations and the staff.

"This campaign is about more than boardroom machinations and power. It is about the future of our country. We want nothing more than to get back to work in this crucial General Election to stop Boris Johnson forcing his hard Brexit on the people of the UK."

It comes after a number of turbulent weeks for the campaign which has seen staff members pass a motion of no confidence in Mr Rudd, the chairman of Open Britain.

Staff also staged a walkout in protest at moves to force out two directors last month. 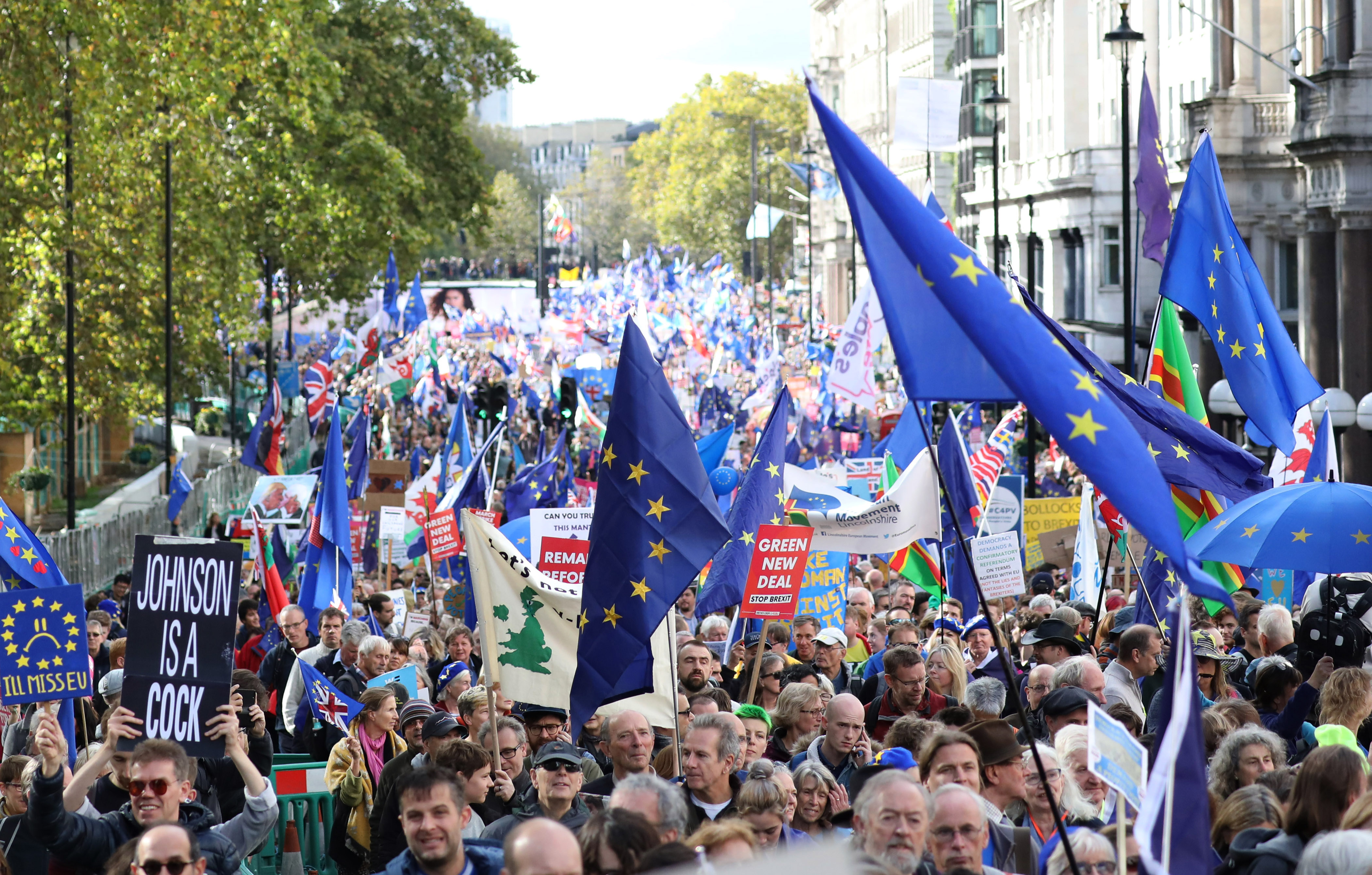