PIERS Morgan got into a heated exchange this morning with Lincolnshire Fire and Rescue Services over their axing of mascot Fireman Sam.

Piers blasted the fire service's chief, Les Britzman who explained the decision to axe the white male character was part of a drive to drum up female recruits – and challenged the white male fire chief to fire himself. 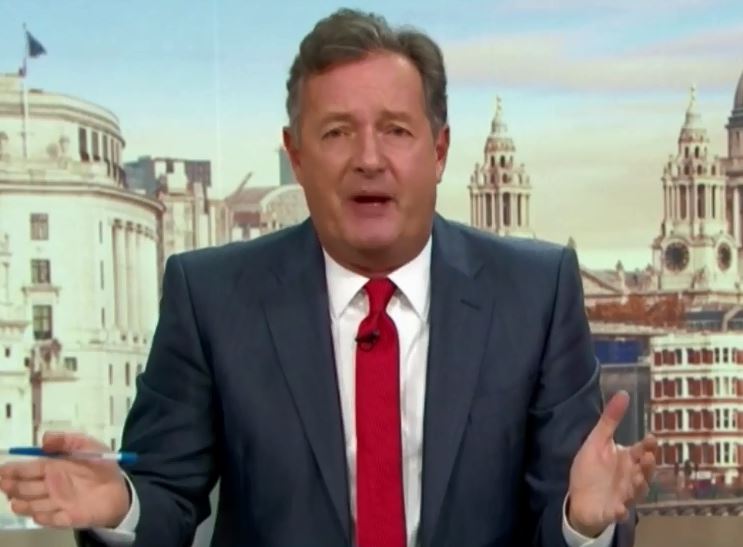 The Lincolshire Fire and Rescue Service faced criticism earlier this year after Sun Online revealed they had dropped the 30-year-old favourite from promo material amid fears he put women off joining the service.

Speaking to Piers Morgan on today's Good Morning Britain about the decision, Lez Britzman said there were scientific studies which linked the representation of cartoon characters and gender disparity in the work force.

He said: "It’s a sad fact that 95 per cent of our workforce are men, whereas half our population are women.

"The reason more women don’t want to be firefighters is because of images like Fireman Sam.

"There’s a lot of scientific research that shows these images start very young."

Britzman said Lincs Fire Service is aiming for a 50/50 male to female split, as to be reflective of the general population.

The fire chief said: "Lincolnshire is a very modern and progressive brigade, we have two thirds of our firefighters "on call," that means the come from their local community.

"We struggle massively to recruit on call firefighters, and women are not wanting to join they’re not applying. So in terms of keeping the public safe we’re struggling because women aren’t wanting to join.

"The message women get about the fire service starts at a very young age: three four, five. There’s been a lot of research about stereotypes of images."

But the GMB host hit back, pointing out that the new series of Fireman Sam, re-vamped in 2018 now features a diverse cast of female, black and disabled firefighters.

'WILL YOU BE RESIGNING?'

He said: "But you're the head of the Lincolnshire Fire Service and you're a man, right?

"Why are you not a woman if you feel so furious that the front person for the fire service should be male?

"Will you be resigning then, given that you feel so strongly about this?" he added.

After interjecting to ask Piers if he could "have a word," the fire chief insisted he was working to improve equality amongst fire service recruits.

He said: "It’s not hypocrisy. Yes I’m a white man, across FRS there’s about 95% white males. Me being a white male does not reflect our society, roughly half our society is female.

"Yes Fireman Sam is modern it has firefighter Penny, it has helicopters and a boat team. But why can’t the producers or the owners update the brand and call it Firefighter Sam?"

At the time of the ban, Lincolnshire’s chief fire officer Les Britzman told The Lincolnite newspaper: "Firefighters nationally and residents locally have raised some concerns that Fireman Sam doesn’t reflect the fire service today, in terms of both the job itself and our workforce.

"It’s important to us that our open days and community events don’t make anyone feel excluded and therefore we took this decision.

We are firefighters, not firemen

"We always make sure that we include plenty of activities and other ways to engage children and adults, to help them learn more about fire safety and a firefighter’s role."

The move was backed by Richard Wright, Fire Brigades Union secretary for Lincolnshire, stating "we are firefighters, not firemen."

The creators of the series faced backlash recently over the name of their main character, with critics insisting the "out-dated" name should be changed to Firefighter Sam.

The term "fireman" has been dropped in Britain and is now replaced with the gender neutral title of "firefighter."

But the show's creators insist the cartoon isn't a recruitment tool and its intended purpose is to teach children fire safety tips.

They said: "It is for children, it wasn't meant to be advertised as a recruiting post.

"It is supposed to teach kids some small safety items. Someone doesn't join the fire service when they watch Fireman Sam.

"They wouldn't be the right people for the job if that was their mentality."

Piers echoed this sentiment, following a Tweet from the London Fire Service, stating: "Sadly, Penny's involvement in the show is completely devalued by the constant use of the outdated term fireman in the catchy theme tune, title and all merchandise. Language matters  #FirefightingSexism."

Piers told GMB audiences: "If a woman is deterred from entering the London Fire Service because of a cartoon, then I'm not sure she quite has it in her to be a firefighter." 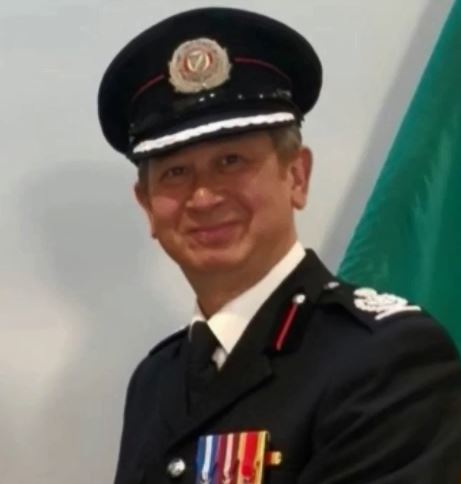 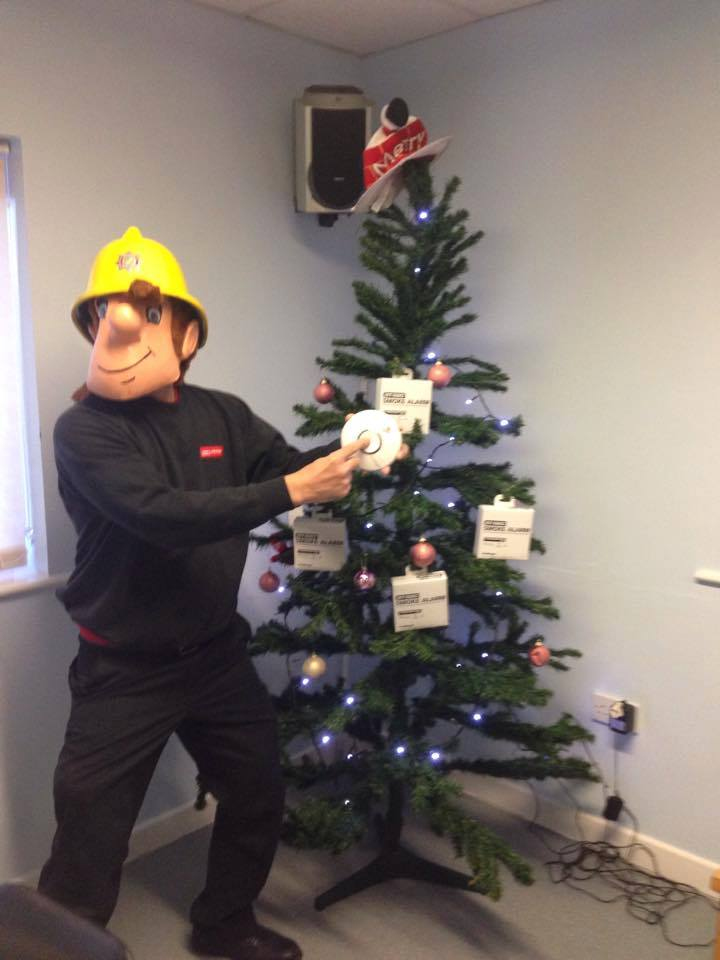 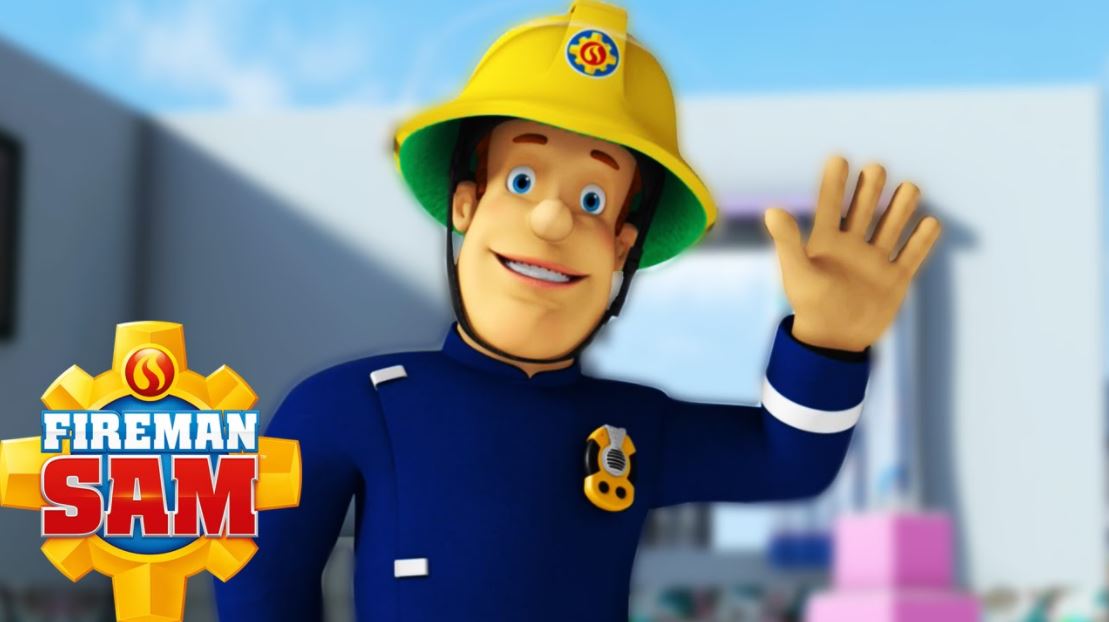