John Patterson, 46, is believed to have taken Ava and Mia, three, from their home in France after losing a custody battle with wife Aleksandra Pietrasiewicz. 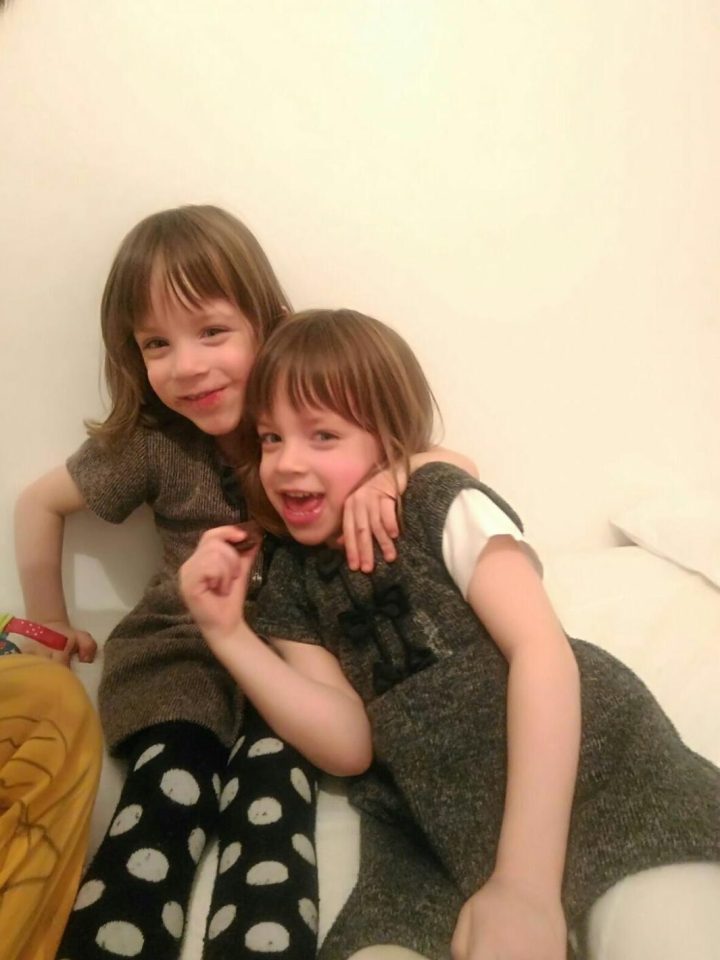 Cops believe the photographer skipped the border into Luxembourg.

He has now disappeared, ditched his phone and axed his social media accounts.

A judge had banned him from leaving France with them and an arrest warrant has been issued.

Aleksandra, 32, of Metz, said: “The police in France are looking for him but they can’t find him. I’m really really worried for the kids.

“I just want to know first if they are OK because they have got health issues.

"I’m panicking because Ava had to have an MRI scan because she had a brain haemorrhage at birth.

“I just want to know that they are safe.

“They need their mum and dad regardless of what is going on between us.”

The couple used to live in Warwick.

Patterson is feared to have taken Ava and Mia through countries in the Schengen Area which have abolished passport and all other types of border control.

The pair met in October 2013 and she became pregnant with the twins two years later.