Bobby on the BEACH! Policeman who said his bad back made him unfit to work… was actually sunning himself in Majorca and enjoying cycling trips 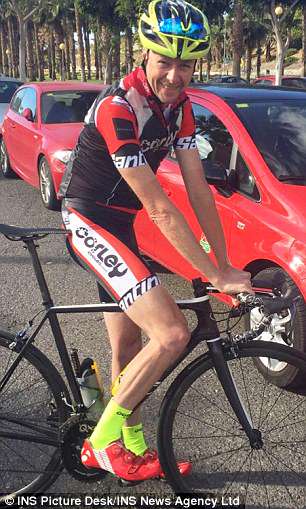 Nicholas Corbett, who was based at Thames Valley Police headquarters, invented a story that he had back problems

Dishonest policeman Nicholas Corbett told bosses he was too unwell to go to work when he was actually sunning himself on holiday in Majorca, a disciplinary hearing has been told.

The officer who was based at Thames Valley Police headquarters, invented a story that he had back problems after a car accident which meant he could no longer ride a bicycle or board flights lasting more than 90 minutes.

However, investigators found out that while in Spain Corbett was enjoying cycling trips and was in fact a cycling enthusiast taking part in bike trials.

The disciplinary hearing panel convicted Corbett of gross misconduct by breaching rules relating to honesty and integrity and would have sacked him if he had not already quit the force.

A spokesman for Thames Valley Police said that the breaches were in connection with statements made by Corbett in evidence to a Police Medical Appeals Board.

“He claimed he had injured his back during a road traffic collision in 2014 which limited his ability to ride a bicycle. He also claimed he was unable to board flights which were longer than 90 minutes,” said the spokesman.

“On 13 October last year Mr Corbett was meant to be on police duty but was texted by his inspector inquiring whether he was going to attend work but responded by referring to his back problem.

“However, it was discovered that Mr Corbett was on holiday in Majorca, Spain, during which he was found to be cycling. After the holiday, Mr Corbett then deleted his Strava account, which is an app to track exercise.”

The Strava app is an activity sharing website which allows users to track and upload their rides using GPS data and share their results with other cyclists and prompt users to new challenges. 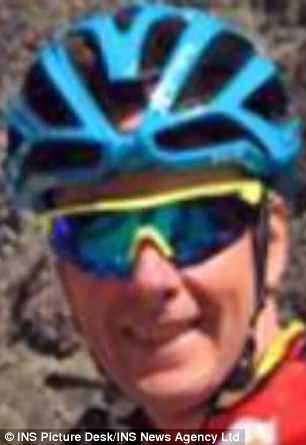 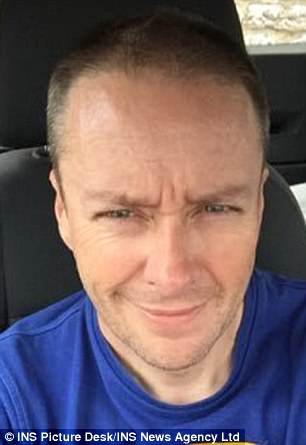 Dishonest policeman Mr Corbett told bosses he was too unwell to go to work when he was actually sunning himself on holiday in Majorca, a disciplinary hearing has been told

Corbett, who was based at a headquarters department, resigned from Thames Valley Police before the hearing this week.

“The panel concluded that Corbett would have been dismissed had he still been a serving officer and TVP will submit his details to be placed on the College of Policing’s barred list.”

Detective Chief Superintendent Chris Ward, Head of the Professional Standards Department, said: “I am sure most of Thames Valley Police would agree that there is no room in this organisation for somebody who behaves as this former officer has.

“Thankfully the vast majority of our staff are hardworking and dedicated. Where we become aware of someone behaving in this way we will be relentless in carrying out a thorough investigation.”