Francis admitted the “painful and tragic experience” of sexual abuse within the Catholic Church gave it a sense of “duty to approach these issues with a long-term vision”. 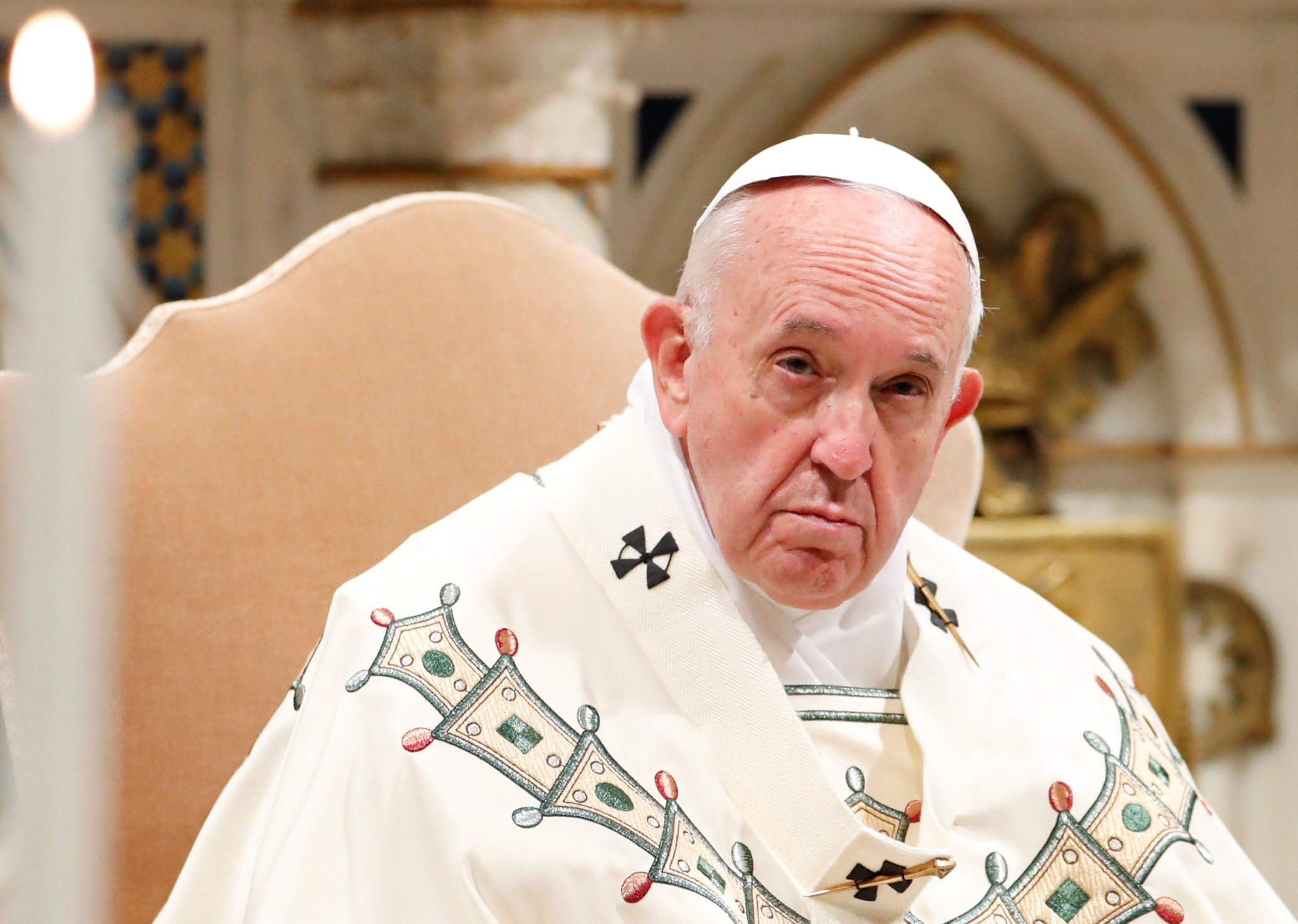 Speaking at the Promoting Digital Child Dignity conference in the Vatican, he called for action on kids’ exposure to sex sites and other harmful content.

He said: “There is a need to ensure that investors and managers remain accountable, so that the good of minors and society is not sacrificed to profit.

“For the sake of advancing the development of the internet and its many benefits, companies that provide services have long considered themselves mere suppliers of technological platforms, neither legally nor morally responsible for the way they are used.”

He continued: “It is now clear that they cannot consider themselves completely unaccountable vis-a-vis the services they provide for their customers. So I make an urgent appeal to them to assume their responsibility towards minors, their integrity and their future.”

The Pope said the balancing of free expression and privacy online is a “crucial aspect” of digital life and raised fears about increased use of encryption which would make “any control extremely difficult, if not impossible”.

Last month, Home Secretary Priti Patel called on Facebook to think again before introducing end-to-end encryption for its messaging services, claiming the “right balance is not being struck” and changes could make the social media platform an “unsafe space”.

In a letter to Facebook chief executive Mark Zuckerberg, Ms Patel and her counterparts in the US and Australia outlined their fears that such a move could hinder law enforcement trying to investigate child abusers and terrorists operating online.