Practising a musical instrument is good for your mental health, study shows

IT'S official – practising a musical instrument IS good for your mental health.

A poll of 2,000 UK adults who play an instrument found a staggering 89 per cent think playing music keeps them mentally balanced. 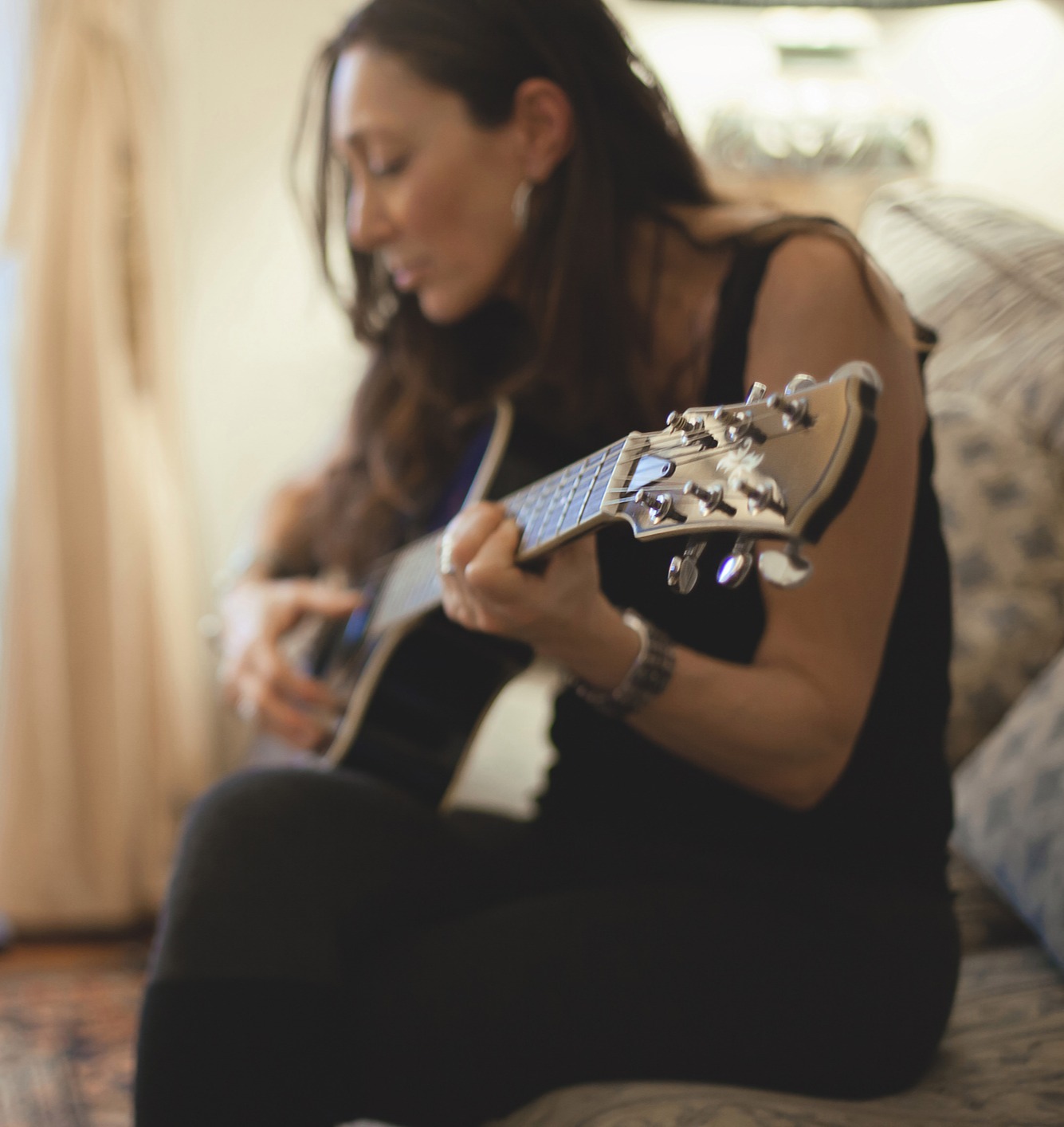 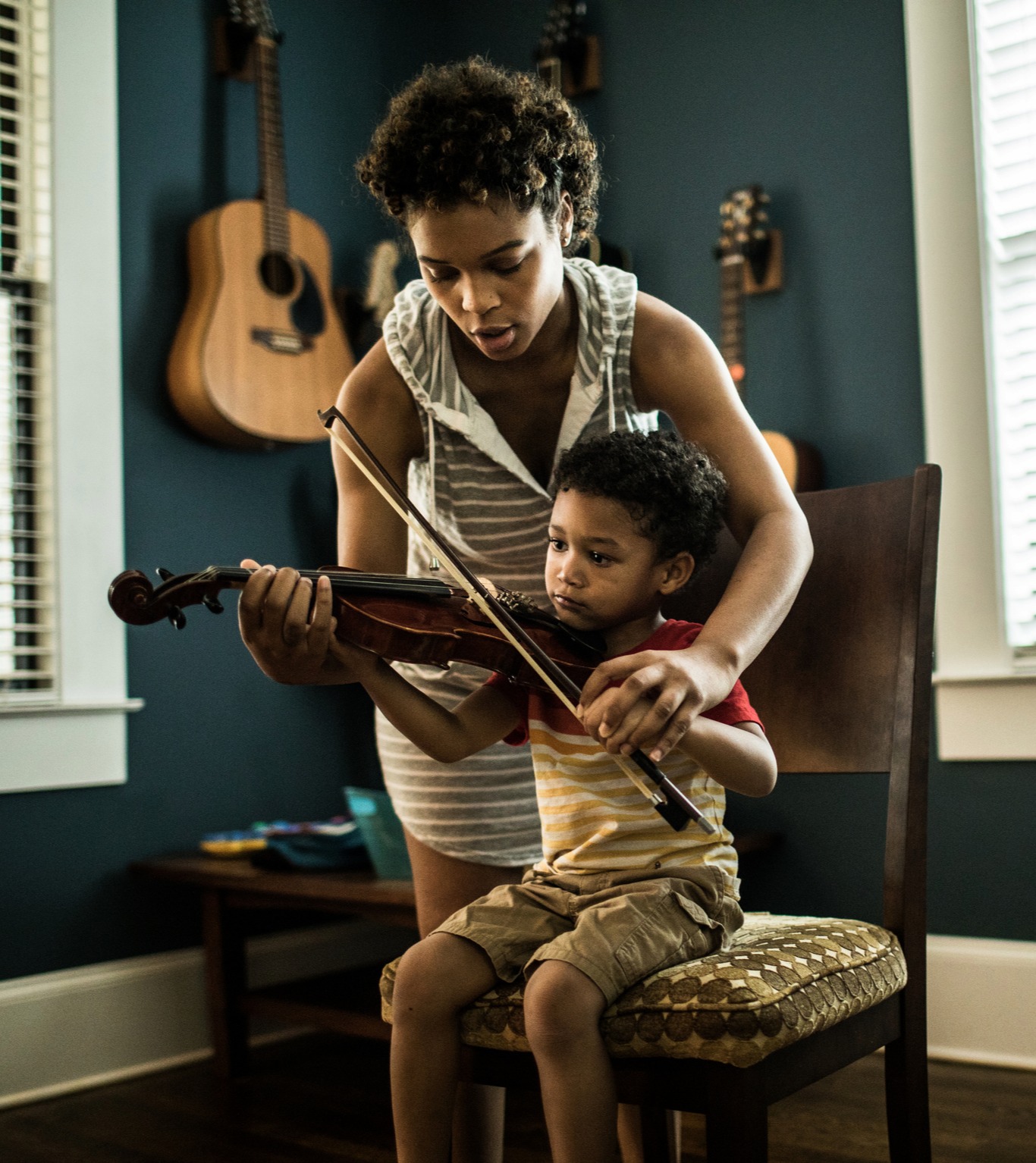 More than a quarter report a "sense of clarity" when practising their instrument of choice, while 56 per cent feel a deep sense of relaxation.

And 36 per cent even said playing music gives them a sense of purpose in life – while they’re playing.

The research was commissioned by Spotify to mark the music-themed episode of its wellness-focused Where is My Mind? podcast.

Host Niall Breslin said: “The great thing about music is that it has a way of connecting us so simply and yet in a very powerful way.

“We wanted to explore why music is so powerful. What is it about music that makes it such an incredible therapist for us when we need it the most?”

The podcast episode will feature the ‘Lockdown Ukulele Rockdown’ – a special track created with more than 400 amateur ukulele players who were gifted instruments to play while shielding.

Band member Emma Cooke said: “Learning the ukulele was such a challenge, but not thinking about the news or being attached to social media was hugely satisfying and gave me a sense of purpose.

“I will definitely continue playing and would encourage anyone who finds themselves in isolation and facing challenges with their mental health to do the same.”

The research also found those who play an instrument typically spend an average of two hours and 50 minutes practising or jamming each week.

Learning the ukulele was such a challenge, but not thinking about the news or being attached to social media was hugely satisfying and gave me a sense of purpose.

But while more than a third believe they’ve ‘mastered’ their instrument of choice, 47 per cent admitted they are yet to reach that level of expertise.

And 16 per cent of those polled via OnePoll believe it’s not possible to fully master an instrument, and there will always be something new to learn.

Three quarters use playing music specifically as a way to de-stress, while 74 per cent said that just picking up their instrument – with no intention to even play it – can make them feel better.

More than half will have a playing session to destress after a hard day at work, while a fifth have used music to help after a breakup.

Other times music lovers turn to their instrument when they’re feeling stressed include worrying about money or dreading an upcoming event.

On average, instrument playing adults can go just under a week without playing something before they think their mental health starts to deteriorate.

'MUSIC IS SO POWERFUL'

A separate study of 2,000 UK adults also found 88 per cent listen to music regularly to help manage their moods, while 40 per cent would share music with a friend or family member to help with their mental health or lift their mood.

More than a third also spend time listening to podcasts when they want a boost to their mental health – with 15 per cent even saying true crime is their genre of choice to feel better.

Niall Breslin added: “The Where is My Mind? podcast explores different coping skills for the ever-changing, always-on, challenging world we’re now living in.

“We operate in a culture that rewards only doing, pushing harder, working more, training more, and being more.

“This series, I wanted people to come on a journey with me, as we look at how we can slow the hell down and literally rewire our brain with the power of what's right in front of us.

“Music existed for me when words failed. More importantly, Music has always been my therapist when no one else knew how, and I believe this is also the case for so many people; whether it’s playing or listening to music.

"And it’s a really rewarding thing to do, to learn a musical instrument.”