A PREGNANT teenager was stabbed in the stomach by her jealous ex-boyfriend in a frenzied attack – but she and her baby miraculously survived.

Kayla Witek, 18, was knifed nine times and pushed down the stairs after her controlling ex broke into her parents' home in Melbourne, Australia. 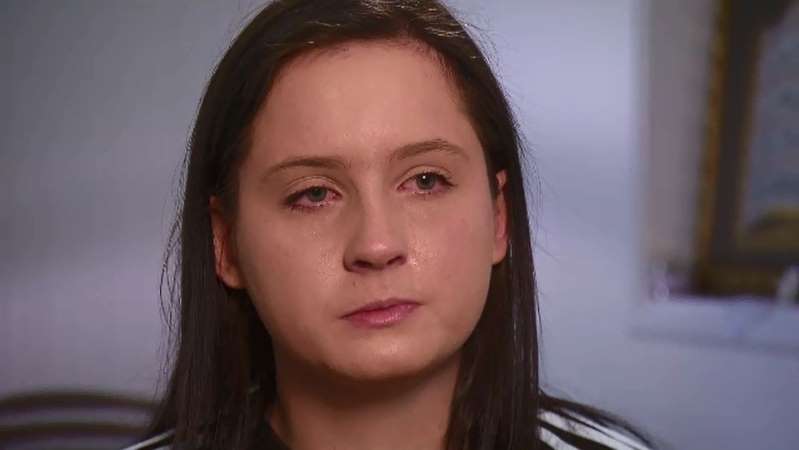 The attacker plunged the knife into her stomach, head, back and chest, and left her with serious injuries including a broken back and ribs and a punctured lung.

But she was saved by the heroic actions of her sister Tilly, who dragged her to another room while fending off the assailant.

Kayla, now 21, she struggles to recall details after she blacked out but says she at first couldn't "feel anything" as the attack was so sudden and quick.

She told Daily Mail Australia she remembers a "shadowy figure" outside moments before the ferocious attack.

She said: "He just started stabbing me in the back. I didn't feel anything and I had no idea what was going on.

"I fell down the stairs and then he just kept on stabbing me, that's when I started feeling it.

"I started screaming and that's when my sister came."

Seriously wounded, she was in an out of consciousness for 24 hours and doctors did not know if her baby would survive.

But she later gave birth to a healthy son, Ariel, who is now aged three.

Kayla had been living with the attacker – the father of her unborn child – but fled when he and his FAMILY tried to control her life.

She said: "He took my sim card from my phone. He started calling my friends, telling them I'd been sleeping around.

"Then he took control of my finances and basically locked me in the house."

At one point she couldn't even "have a shower without his mum watching me" or "go to the bathroom" alone.

Her baby Ariel is now three and the pair have moved away to start afresh. 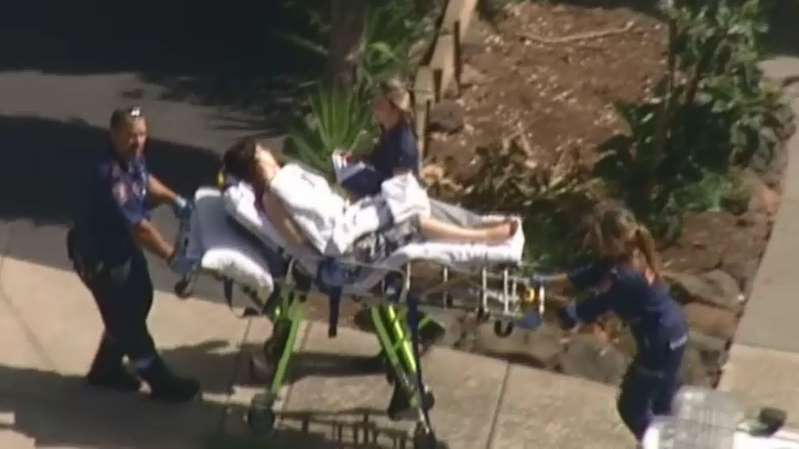 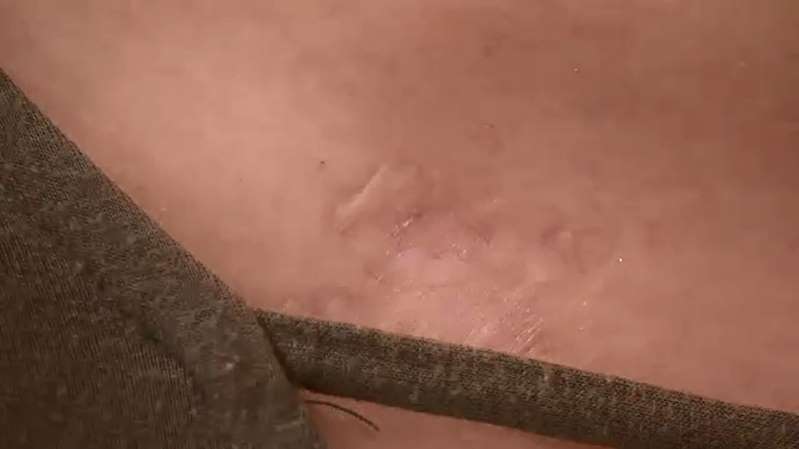